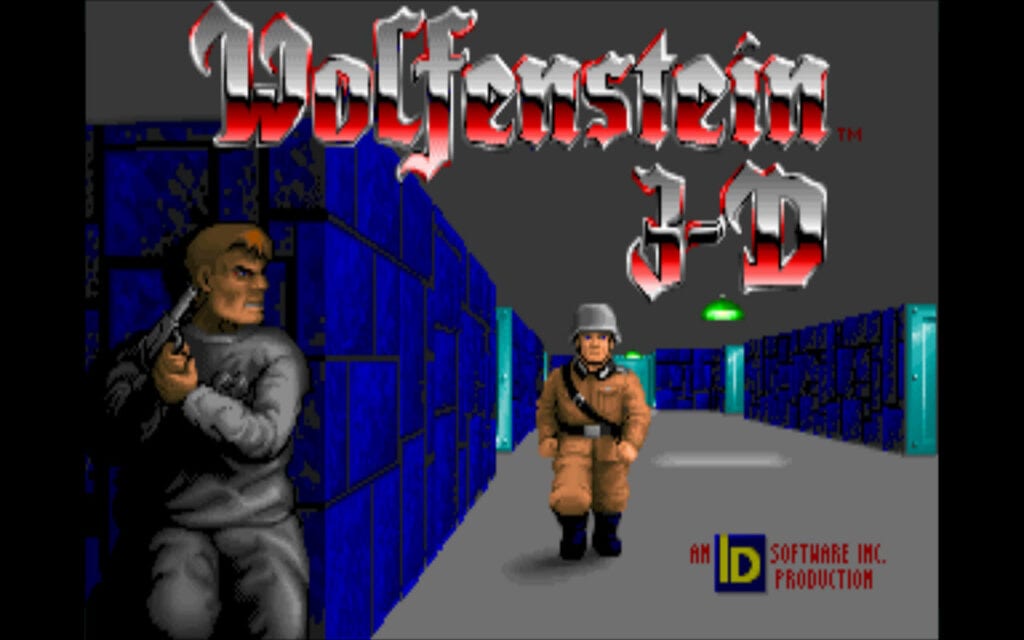 While a majority of games on Nintendo platforms have been known to cater toward younger audiences there are some games out there that become an exception to the rule. An example would be the rebooted Doom Eternal that is set to arrive on the Nintendo Switch among other platforms and is filled with the blood of demons and raging chaos that fans have come to know and love. Back in the day, Wolfenstein 3D also arrived on the SNES, and now players on the standard PC can experience the joy of a Nintendo-fied version for themselves.

The original port featured a censored version of the title, such as a lack of blood effects, a removal of Nazi references, and more. Now thanks to modder AstroCreep players can now enjoy the wonder of the SNES version of the title with a few slight differences. The HUD and a few sound effects may be a little different than what players might remember but overall the experience is incredibly similar to the way it was once upon a time. 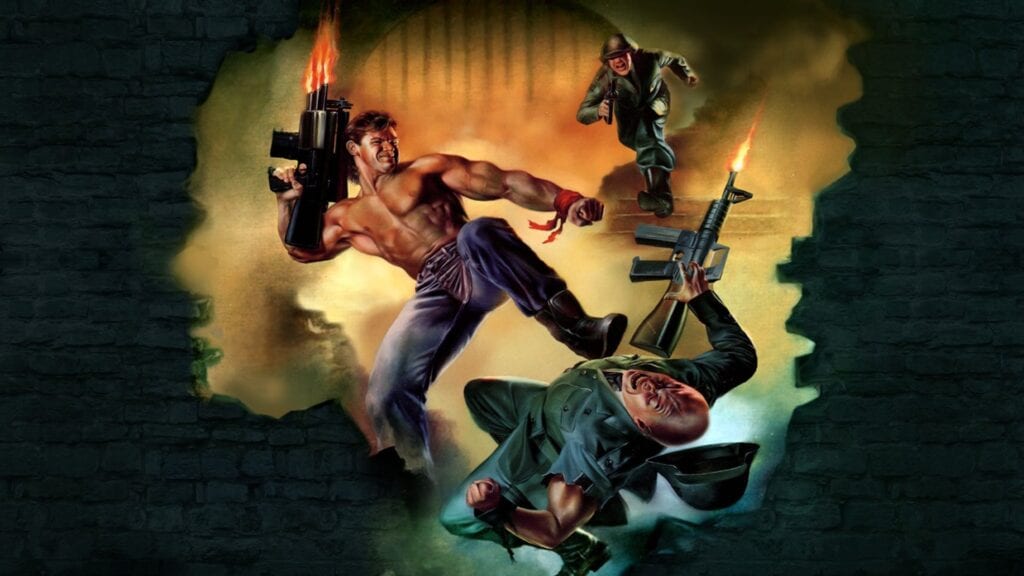 The latest third installment of the rebooted Wolfenstein series has yet to be officially revealed, though it has been confirmed that it will be happening at some point in the near future. Will you be playing through Wolfenstein 3D with this awesome mod? Let us know your thoughts on the SNES Wolfenstein 3D mod and more in the comments section below. As always. don’t forget to follow Don’t Feed the Gamers on Twitter for 24/7 coverage of all things gaming and entertainment. 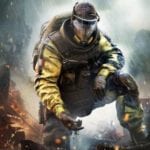 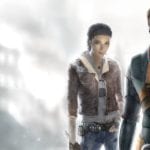