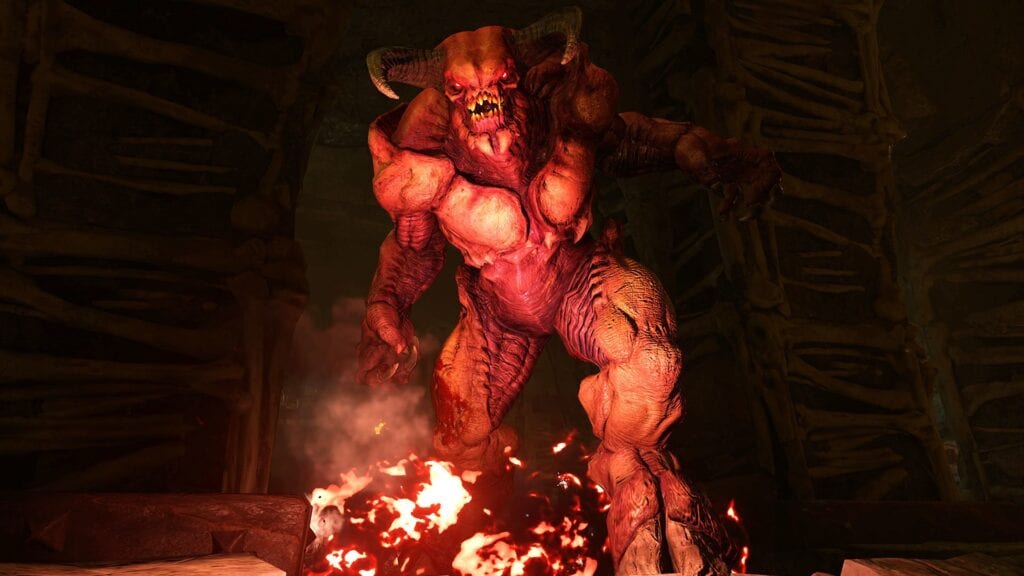 The director for Resident Evil: Afterlife and writer of the Death Race series comes back with full force as the director for the DOOM film reboot. While fans of the franchise have a load of twisted, hellish creatures to look forward to, there’s one thing folks won’t be seeing – the Barons of Hell.

According to director Tony Giglio, he’s not exactly stoked about the absence either, but it’s an unfortunate reality. However, there’s good news on the horizon and the potential for their spotlight in the future. See below:

Unfortunately no Barons of Hell, which I’m more bummed about than you. Possibly the sequel.

So, what exactly are the Barons of Hell? They’re essentially the biggest, baddest bosses around. Well, one of them anyway. Initially referred to as the Bruiser Brothers, the two appear as bosses at the end of the first DOOM episode titled Knee-Deep in the Dead. They’re bipedal half goat and half demon monstrosities that punishes players for even attempting to challenge their wrath. According to the DOOM II manual, they’re characterized with the following description: The Hell Knight was bad news but this is Big Daddy. These bruisers are a lot like Hell Knights, but look a little different and are twice as tough to kill.”

Now, imagine these hellish twins created with modern computer generated technology? Mayhem. Fantastic mayhem. In other related news, DOOM Eternal will arrive in 2019 as well and that means there will be plenty of hellspawn to go around.

With that said, there’s still hope for the future of DOOM films. Who knows, perhaps with enough support Giglio and team will bring the Barons of Hell into the sequel? Are you saddened by the absence of Barons of Hell or do you expect the team to make up for it in the future? Either way, we’re getting a DOOM movie reboot baby. Let us know what you think in the comments section below or start a conversation on DFTG Facebook page. To stay up to date on gaming news as it happens, follow us on Twitter! Here’s some of our latest to catch up on:

There’s no release date for the DOOM movie yet, but it is expected to arrive sometime in 2019. 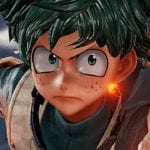 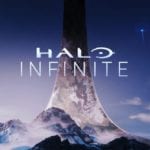 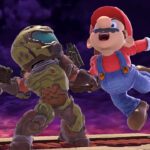 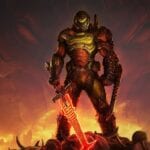 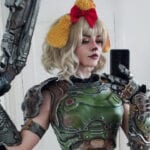 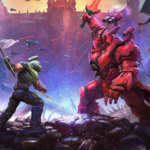 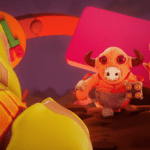