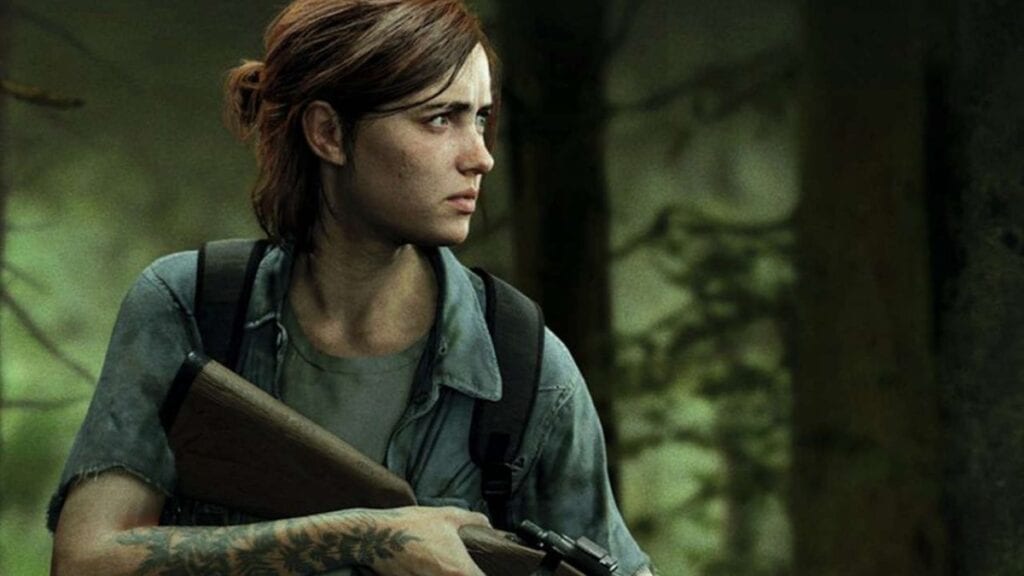 The past year has seen quite a been of waiting for PlayStation 4 owners looking for new shiny exclusives. Death Stranding has finally been confirmed for a November release after years of hype, but other exclusives have yet to reveal even a release window. One such game without a release date that has people eagerly anticipating it is The Last of Us Part 2. There have been release date rumors by various sources, such as the game’s star, Ashley Johnson, but none have been confirmed as of yet. However, that may change with a new potential leak that claims to know when The Last of Us Part 2 release date will be revealed. 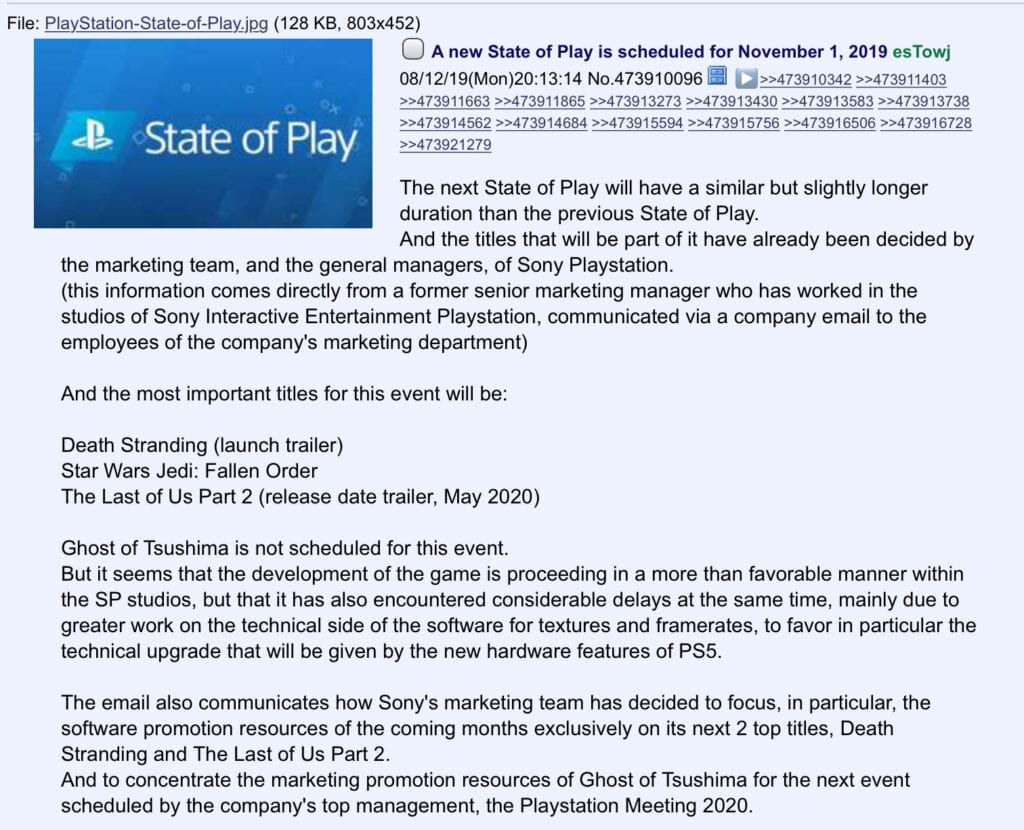 The leak comes from a post on 4Chan that claims to have received the information from a former Sony senior marketing manager. This former manager claims to have received an email stating that the next PlayStation State of Play will be released in November, and that it will be much longer than any previous iteration of the Nintendo Direct-like presentations. The email also declares that the direct will highlight three games: Death Stranding (which releases the following week), Star Wars Jedi: Fallen Order, and The Last of Us Part 2. 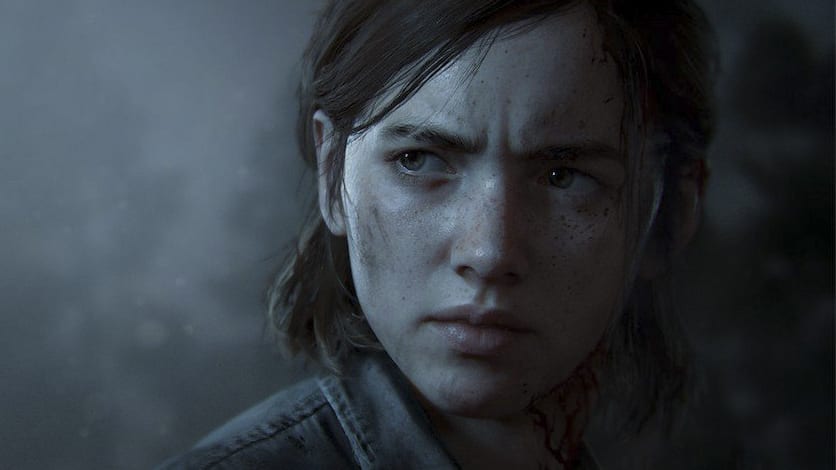 The leak states that The Last of Us Part 2 portion of the State Of Play will have the premiere of a new release date trailer. The email believes that the release date will fall in May of 2020, with Ghosts of Tsushima releasing some time after that even though Ghosts will not be a part of this particular State of Play. It should be noted that this is a 4chan rumor, and while many 4chan leaks have come to pass before, others did not, so these claims should be taken with a healthy dose of skepticism. Still, if these are true, it will come as some reassurance to fans waiting to take Ellie on another adventure through the apocalypse.

What do you guys think about this possible Last of Us Part 2 release date leak? Let us know in the comments below! Be sure to stay tuned for the latest Last of Us Part II news, such as Troy Baker’s comments claiming it to be the “most ambitious game,” here on Don’t Feed the Gamers! Follow us on Twitter to see our updates the minute they go live! 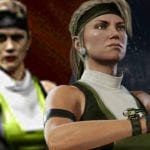