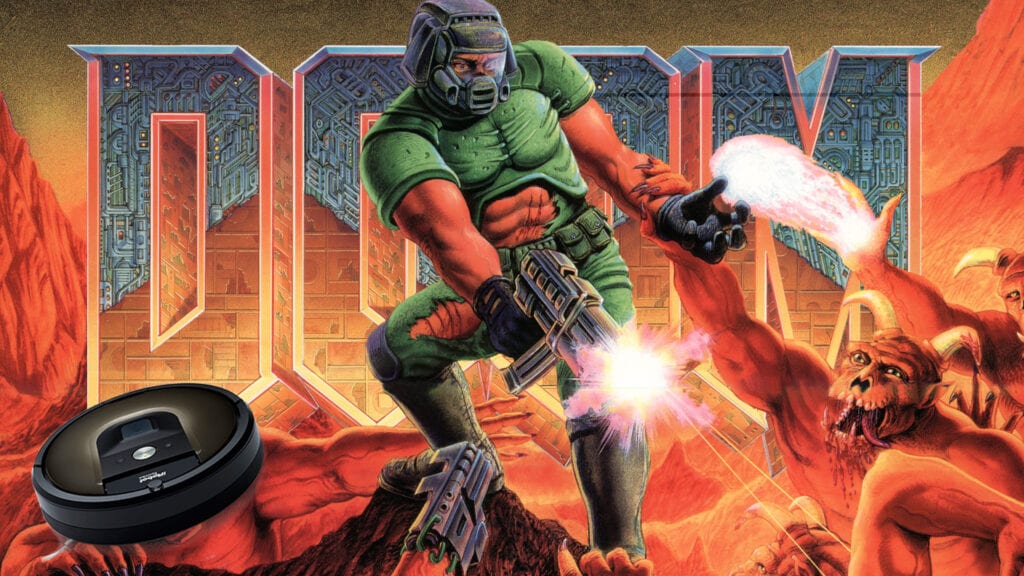 For those not in the know, a Roomba is a delightful little robotic vacuum that will, through the magic of sensors, clean the floors of any given room in your home. That said, one crafty coder has decided that the little cleaner that could was destined for so much more, which has led to the creation of Doomba.

Now, you may be wondering what exactly the Doomba can achieve. Not only does the now demonic device destroy any dirt in its path, but it also creates Doom maps in the process. Really, could anyone ask more of their robotic vacuum?

Coder Rich Whitehouse took to their website to outline how they created the Doomba, which is simply a script for his Noesis software. This is a tool for “previewing and converting between hundreds of model, image, and animation formats.” It stores the Roomba’s movement data that it has tracked, which can then be plugged into the software and into a Doom map. How fun!

As stated above, Whitehouse broke everything down on his website, but not before dishing up some deliciously dark realm humor. “I soon realized that there was a clear opportunity to serve the Dark Lord by conceiving a plethora of unholy algorithms in service to one of the finest works ever created in his name,” he said. “Simultaneously, I would be able to unleash a truly terrible pun to plague humankind. Now, the fruit of my labor is born. I bring forth DOOMBA, a half-goat, half-script creature, with native binary backing for the expensive parts, to be offered in place of my firstborn on this fine Christmas Eve.”

Just remember that if you decide to dabble in the dark arts of Doomba-making, the practice does come with its risks. Only the Roomba 980 has been converted thus far, so there isn’t exactly a concrete guarantee that it will work with others. However, in order to get Doomba-ing, just install the most recent version of Noesis, move the Doomba script on over, and then get the Roomba’s IP and credentials squared away.

After the creation of the .noeroomba file is complete, you’ll need to take things to the Noesis application itself. However, this is where things can become a bit tricky. Whitehouse admitted that Doomba hasn’t been tested to the fullest extent, and that he “didn’t really bother sanity-checking values on the engine side.” That could surely make for an interesting time, so proceed with caution, and be sure to double check everything on the website linked above.

What say you, gamers? Will you be sacrificing your Roomba in the name of cleanliness anytime soon? Will the Doomba rise up and take us all out? Sound off in the comments section below, and be sure to follow DFTG on Twitter for live gaming and entertainment news 24/7! 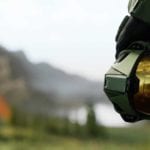 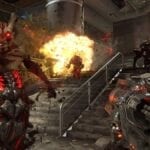 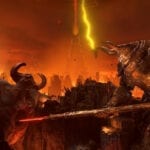 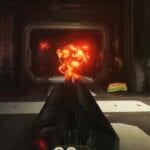 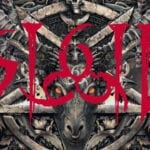