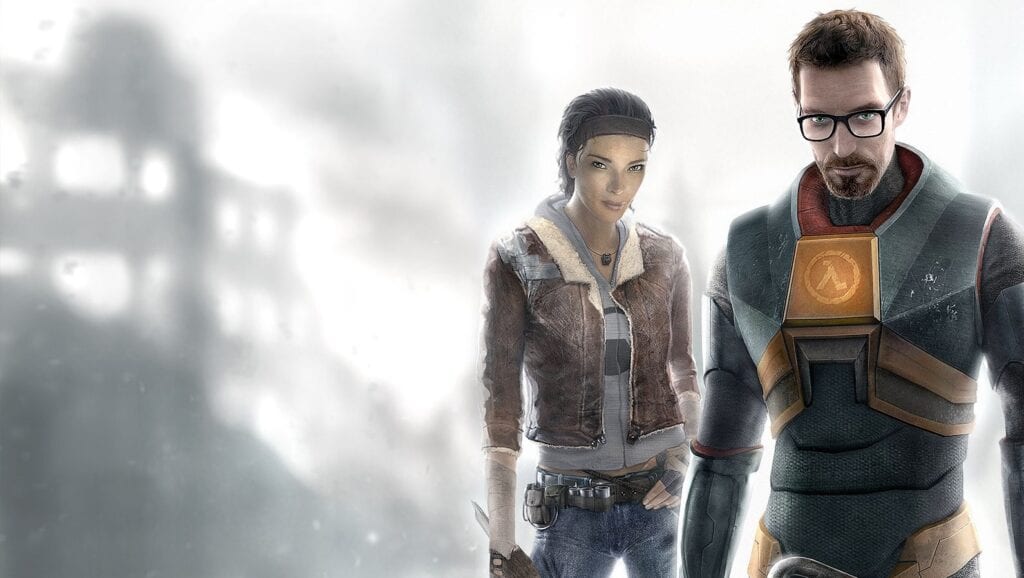 Another year has come and gone, which means gamers have been without a proper sequel to Half Life 2: Episode 2 for 365 more days…but who’s counting, right? While many gamers have given up on the prospect of Half-Life 3 and moved on, others have instead put their creativity to good use and modded the heck out of what is now begrudgingly accepted as the final game in the series. That’s where this newly released combat rework mod for Half-Life 2 comes in, which has been in various stages of development for the past 9 years.

Titled Half-Life 2: MMod, the absolutely exquisite work of art overhauls the majority of the combat system found within the game, while also introducing new animations and even entire new weapons, all while remaining consistent with the lore of the popular Valve shooter. The creator unveiled a release trailer a few days ago that shows off what the mod is all about, which can be viewed below:

As seen in the trailer, Gordon Freeman has a new set of tricks up his sleeves, the most surprising of which is his ability to pick up a stationary turret gun and run around with it, mowing down the Combine with even more of their own weaponry. The idle animations are equally impressive, with the one where Gordon is seen stroking his rocket launcher deserving special mention. In addition to the weapon mechanics, the mod also redesigns the audio and visual effects, while also updating the graphics as a whole.

If you’re worried that the Combine don’t stand a chance with Freeman’s newfound arsenal, don’t be; MMod also toughened up the enemy AI, and the Combine now have access to a few new moves of their own. Those interested in checking out the mod can do so right here on ModDB. 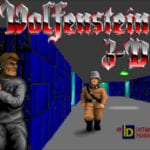 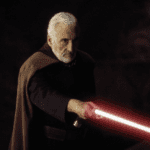