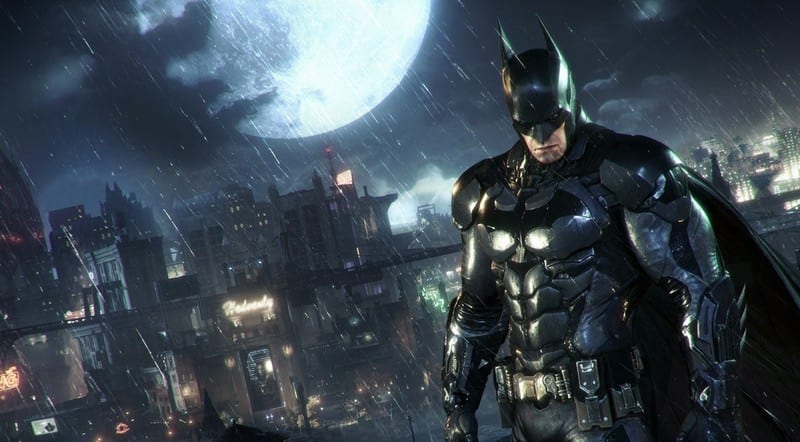 There are several large titans of the gaming industry, but one that came into their own the past generation or two has been Warner Bros Interactive. The video game arm of the iconic movie studio giant has found much success in the digital gaming world. Thanks to their giant franchises, including Mortal Kombat and the Batman Arkham games, WB Interactive has reached new heights in recent years. This has especially been made possible by its developers, like Rocksteady and NetherRealm. Now, it looks like this mighty arm of the Time Warner empire may be up for grabs.

According to a new CNBC report, Warner Bros Interactive parent company AT&T may be selling the entirety of the gaming branch of the company. AT&T first bought Time Warner, which included WB Interactive, in 2018 for $109 million, but is now being called to sell “non-essential” segments of their business. It would seem that this includes WB Interactive, which by extension puts the likes of NetherRealm Studios and Rocksteady up for sale. 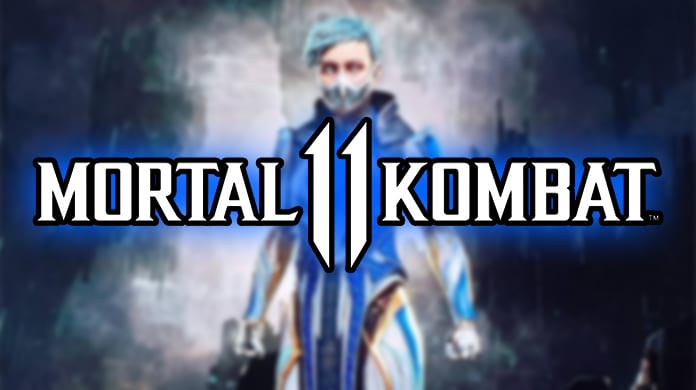 Supposedly, some potential buyers interested in acquiring Warner Bros Interactive includes EA, Take-Two and Activision Blizzard. It should be noted that this deal would only include the development studios, and not intellectual property rights to franchises like DC Comics or The Lord of the Rings. The new owner of the studios would still be able to make licensed game of these franchises, like the Batman Arkham games, with licensing fees going to AT&T. Sources believe that a deal is not like to close in the very near future, and no companies involved are prepared to comment yet. Still, this would be quite a big shift in the gaming industry. Hopefully none of these classic game franchises become a Fatality in this deal and lose their essence.

What do you guys think about Warner Bros Interactive being put up for sale? Let us know in the comments below! Be sure to stay tuned for the latest Warner Bros news, such as the new Mortal Kombat: Scorpion’s Revenge animated film, here on Don’t Feed the Gamers! Follow us on Twitter to see our updates the minute they go live! 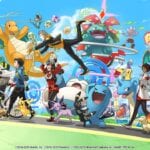 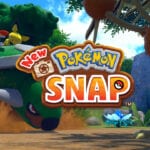