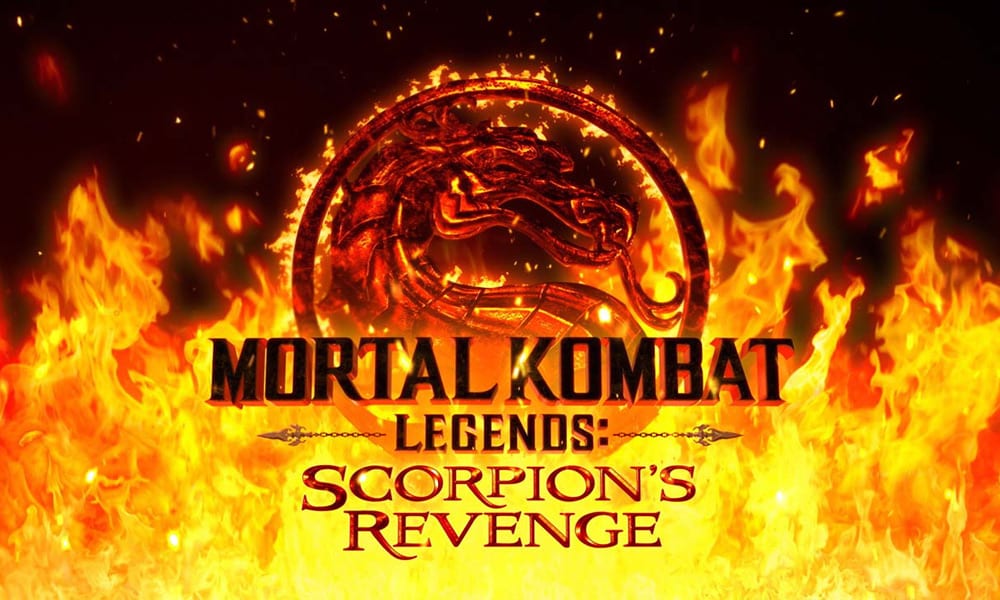 The past year has been an exciting time for Mortal Kombat fans. The release of Mortal Kombat 11 almost a year ago was met with much praise and has consistently stayed present in the gaming zeitgeist thanks to exciting new DLC such as The Joker and The Terminator. As Warner Bros’ planned live-action MK film is still at least another year away, WB Animation is set to release an animated film called Mortal Kombat Legends: Scorpion’s Revenge. Now, new details about the animated film have been released, including the adaptation’s release date.

As reported on Prima Games, Warner Bros. has released new information about Mortal Kombat Legends: Scorpion’s Revenge, the animated film set to be available on digital media platforms on April 12th, with a physical release on blu-ray following on April 28th. As for the film’s story, a spiffy new trailer has recently seen release alongside an official plot synopsis; both of which can be seen below.

“Based on the worldwide hit game created by Ed Boon & John Tobias, Mortal Kombat Legends: Scorpion’s Revenge spotlights the once-in-a-generation tournament between the champions of Outworld and Earthrealm – a competition that will ultimately determine the fate of Earth and all its citizens. Lord Raiden, protector of Earthrealm, must gather the greatest fighters of his realm to defend it from the evil Shang Tsung in the battle to end all battles – Mortal Kombat!”

The film also brings with it some major talent, including Joel McHale as the voice of Johnny Cage, and Jennifer Carpenter as the voice of Sonya Blade. Other voice talent includes Cowboy Bebop’s Steve Blum as Sub-Zero, Batman: Arkham City’s Grey Griffin as Kitana and Final Fantasy XV’s Darin De Paul as Quan Chi. This certainly seems like a quality production, and hopefully it will bide time for fans as they wait for the Mortal Kombat live action film. Long waits often do feel like a slow fatality.

What do you guys think about Mortal Kombat Legends: Scorpion’s Revenge? Let us know in the comments below! Be sure to stay tuned for the latest MK news, such as the video showing The Joker’s fatality and brutalities in Mortal Kombat 11, here on Don’t Feed the Gamers! Follow us on Twitter to see our updates the minute they go live! 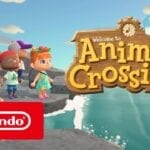 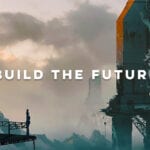