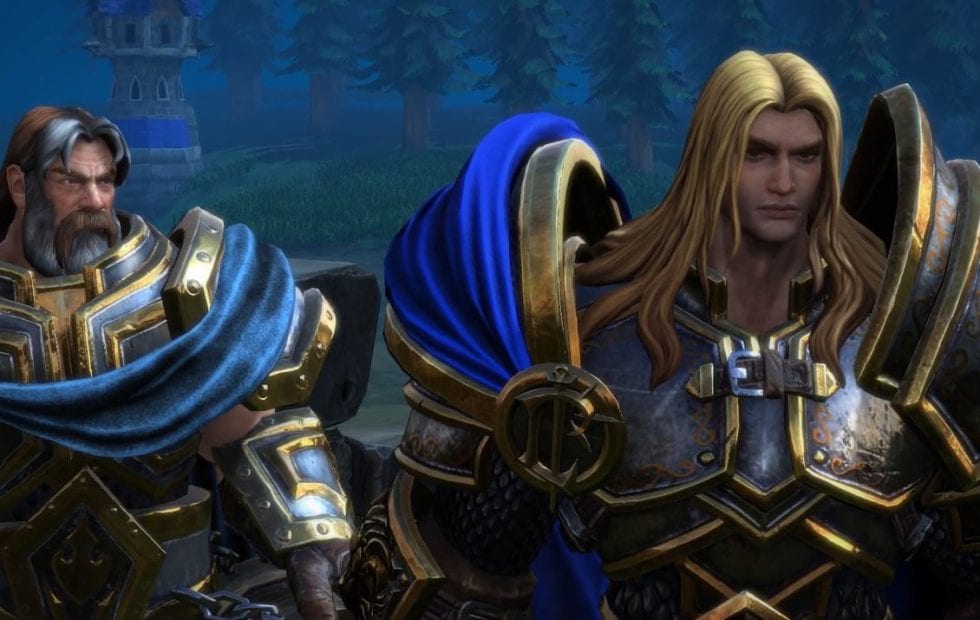 With Warcraft III: Reforged, Blizzard looks to release one of the most anticipated remasters in gaming. The beloved real-time strategy title released nearly two decades ago, but still carries a passionate fanbase. A huge part of that devotion is the deep lore within the Warcraft universe. Thankfully, the industry titan intends to enrich those tales and correct plot holes with Reforged.

Over at ComicBook, Blizzard’s Robert Bridenbecker and Brian Sousa sat down to discuss plans for Warcraft III: Reforged. The team focused on making sure the old fans enjoy the game as much as new ones. “This is the original community that was a part of the game that was iconic, it’s about community preservation,” said Bridenbecker.

Bridenbecker’s statements echo those of J. Allen Brack, President of Blizzard Entertainment. “Warcraft III is monumentally important to us here at Blizzard, and its influence is evident in everything we’ve done since,” said Brack. “A project like Warcraft III: Reforged isn’t something we undertake lightly, partly because of this legacy, but more importantly, because we know what it means to our players.” Clearly, the publisher intends to make this remaster as polished and respectful to the original as humanly possible.

That doesn’t mean the team won’t be adding in new content. In the 16 years since Warcraft III launched, World of Warcraft grew into a cash cow. The MMO also has a deep lore, arguably even deeper than its predecessor. However, given the duration of time between the two, many gaps need filling in for Warcraft III to make sense. Many characters overlap between the two epics, yet they barely get mentioned in Warcraft III. Why aren’t these crucial individuals more fleshed out and relevant?

In Warcraft III: Reforged, they will be. At BlizzCon 2018, players had the opportunity to try out the updated title. Immediately, they noticed references to bosses in World of Warcraft: Wrath of the Lich King. That expansion came out in 2008, five years after Warcraft III: The Frozen Throne. Clearly, Blizzard didn’t know exactly what would happen with WoW. Unfortunately, the lack of character mentions comes off as negligent without knowledge of the time gap. With Reforged, that’s no longer the case. According to Bridenbecker and Sousa, players can expect more information on Jaina Proudmoore, Sylvanas Windrunner, and other essential WoW characters.

With so many “call forwards” coming, Blizzard may set a new precedent for remasters with Warcraft III: Reforged. Over on their online store, the publisher only states the game will be open on or before December 31, 2019. It may be a long wait, but that just give the team more time to fix story gaps. Thankfully, we have Battle for Azeroth to tide us over.

Are you excited for Warcraft III: Reforged? What do you think about the plot fixes? Give us your feedback in the comments below. For more gaming news and updates, be sure to follow DFTG on Facebook and Twitter! 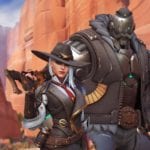