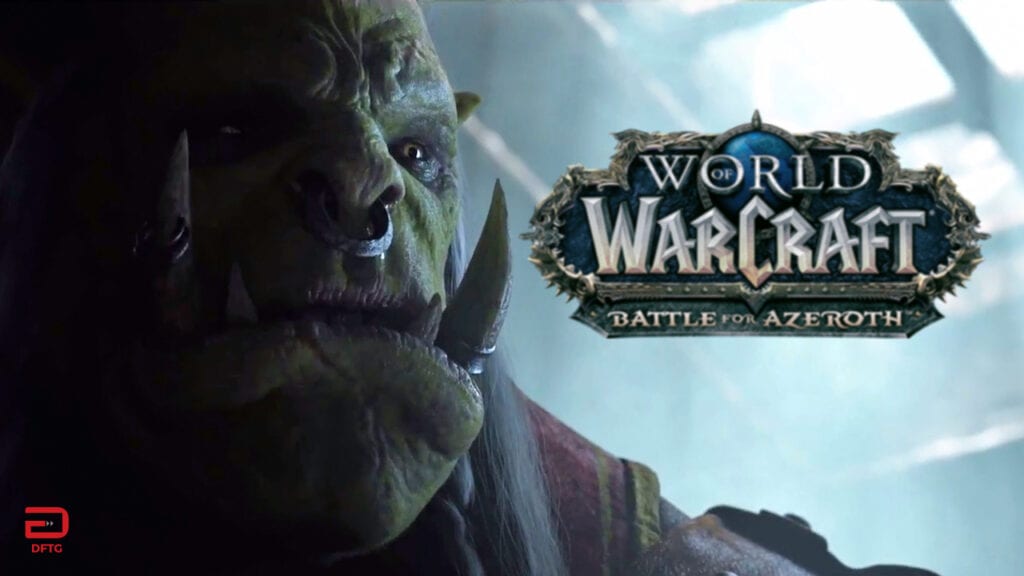 The latest World of Warcraft expansion Battle for Azeroth went live this past August and offered one of the MMO’s biggest expansions in recent memory. Not only had it premiered a number of bountiful quests and wonderful references, but also advanced the game’s overarching conflict between the Horde and Alliance factions.

This year’s BlizzCon event has now premiered Battle for Azeroth’s latest story cinematic, one that puts aside the warring sides’ tensions ahead of next month’s Tides of Vengeance patch. Titled “Lost Honor,” the Horde general Saurfang is given fair focus as he resides in prison and subsequently confronted by Alliance King Anduin. Check it out below.

Seen above, the two leaders are able to reach the common goal of taking down Sylvanas Windrunner, the current Horde Warchief. Forging a temporary alliance is an intriguing development to the overall story, but does leave one to wonder what may happen to this friendly attitude once all is said and done. All is fair in love and war(craft), after all.

The culmination of this team-up is likely to take place after the next 8.1.0 Patch, a.k.a. the Tides of Vengeance content update. Whether we’ll see Sylvanas stay as Horde leader for much longer is also up in the air, as it depends on if King Anduin and Saurfang are ultimately successful in their mission to overtake the Queen of the Forsaken. World of Warcraft: Battle for Azeroth is out now for PC.

What do you think? Are you looking forward to Tides of Vengeance? Let us know in the comments below and be sure to follow Don’t Feed the Gamers on Twitter and Facebook to be informed of the latest gaming and entertainment news 24 hours a day! For more BlizzCon headlines recently featured on DFTG, check out these next few news stories: 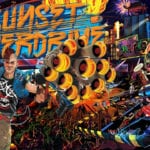 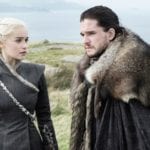