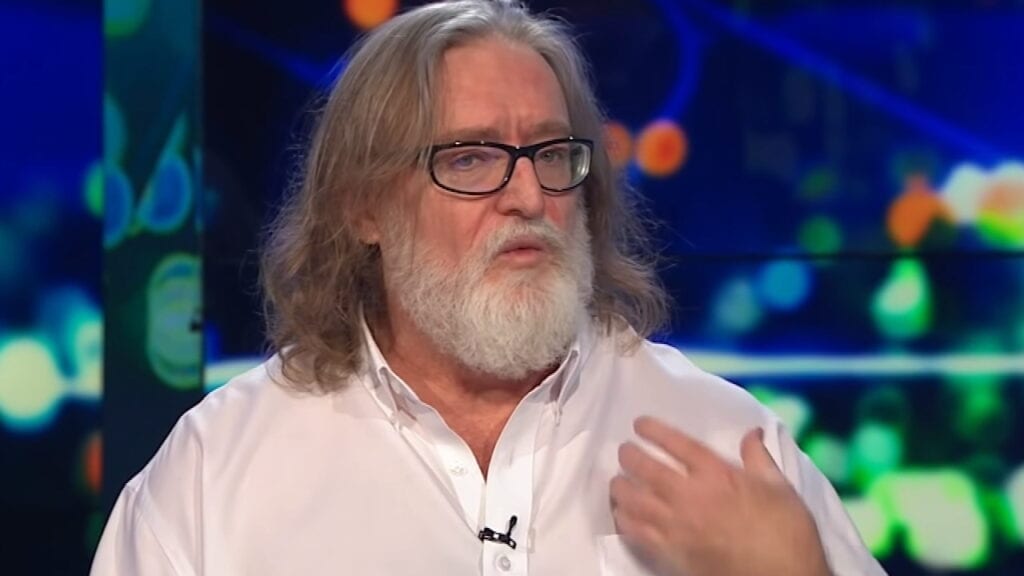 The dawn of a new generation of video game consoles is nearly here, and once again, the tradition of console wars returns to the forefront of gaming culture. This year, many gamers will have to make the tough decision between purchasing the PlayStation 5 and the Xbox Series X, and will also have to justify said decision to their friends and strangers online. Some gamers like to hear from the big names in the gaming industry, such as Valve’s Gabe Newell. Now, the Valve co-founder has confirmed which of the two next-gen video game devices is his next pick.

As reported on Prima Games, Valve’s Gabe Newell recently appeared on New Zealand talk show The Project to talk about various technology-related topics and promote his upcoming We Love Aotearoa festival in New Zealand. It should be noted that Newell has been living in New Zealand since March, where the COVID-19 pandemic has been well contained, hence his ability to be in a crowded in-door talk show studio and host a festival. The topic of next-gen video game consoles popped up, and when asked whether Xbox Series X or PlayStation 5 would be the best, Newell said:

The Xbox. Because it is. But I don’t have a stake in that race. Obviously we do most of our development on personal computers. But of the two, I’d definitely go with an Xbox.”

The Valve co-founder does not seem to give any specific reasons for his preference, but it is possible he is speaking strictly about the technical capabilities of the Xbox being better than Sony’s console, and not about exclusive games or features. Still, it is interesting that Gabe Newell acknowledged which will be his console of choice in the next generation. Also, Gabe, might I say you’re looking quite calm and zen in this video? Have you been meditating? If so, it’s working.

What do you guys think about Valve’s Gabe Newell choosing Xbox Series X over PS5? Let us know in the comments below! Be sure to stay tuned for the latest Xbox Series X news, such as Xbox boss Phil Spencer hinting at a new Xbox Series X Games Showcase coming next month, here on Don’t Feed the Gamers! Follow us on Twitter to see our updates the minute they go live!

Halo Infinite Represents "The Next 10 Years For Halo," Says Dev