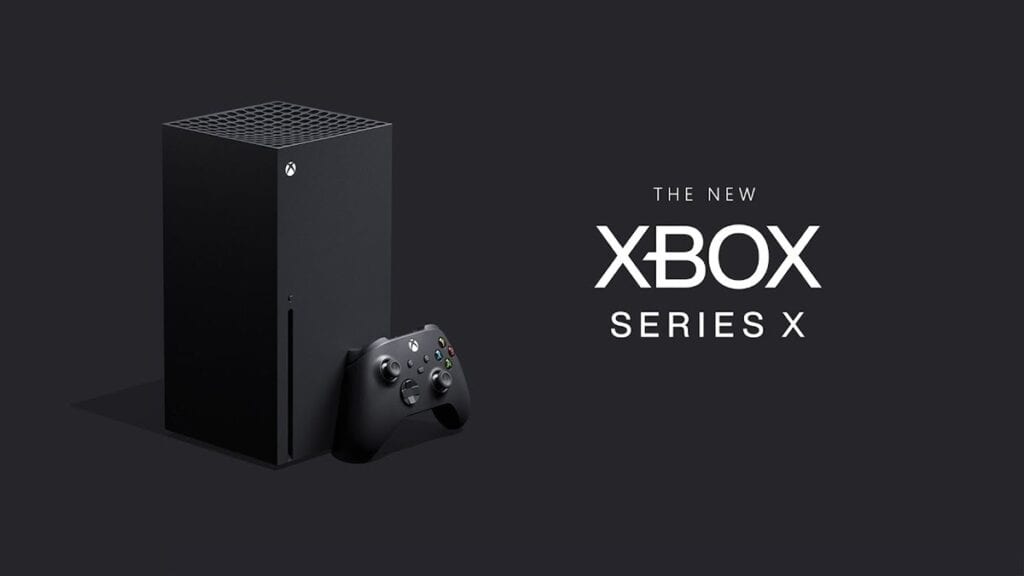 While Sony and the PlayStation 5 continue to lag behind, Microsoft is pulling out all the stops to ensure that fans have all the info they need going into the Holiday season. To that end, Microsoft has revealed some impressive new details regarding backward compatibility for the Xbox Series X.

Microsoft recently took to its Xbox Wire site to discuss some of what to expect from the upcoming console. The company’s intent with the Xbox Series X is to automatically add HDR support for games playable through backward compatibility. “In partnership with the Xbox Advanced Technology Group, Xbox Series X delivers a new, innovative HDR reconstruction technique which enables the platform to automatically add HDR support to games,” says Jason Ronald, Director of Program Management for the Xbox Series X.

As this technique is handled by the platform itself, it allows us to enable HDR with zero impact to the game’s performance and we can also apply it to Xbox 360 and original Xbox titles developed almost 20 years ago, well before the existence of HDR.”

Jason Ronald doesn’t go into any detail regarding the ‘how’ of it all, though he also reveals that Microsoft is also working on improving the framerate of some games from 30fps locked framerate all the way up to 120fps, depending on the game. “The compatibility team has invented brand new techniques that enable even more titles to run at higher resolutions and image quality while still respecting the artistic intent and vision of the original creators,” says Ronald.

We are also creating whole new classes of innovations including the ability to double the frame rate of a select set of titles from 30fps to 60fps or 60fps to 120fps.”

Ronald doesn’t break down how Microsoft plans on doing all this with the Xbox Series X, though it is also revealed that Quick Resume will work with backward compatible titles. For those unfamiliar, Quick Resume is the feature that allows players to quickly switch between different games, resuming right where they left off.

The Xbox Series X is slated to release at some point in Holiday 2020.

So, thoughts on what Microsoft is doing with backward compatibility? Let us know in the comments section below, and as always, stay tuned to Don’t Feed the Gamers for all the latest gaming and entertainment news! Don’t forget to follow DFTG on Twitter for our 24/7 news feed!