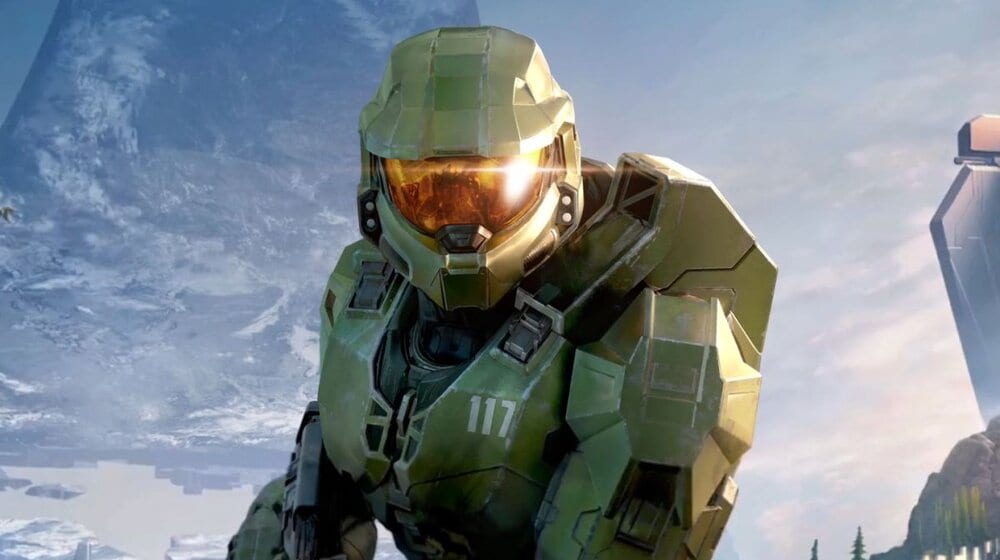 This week proved to be an exciting one for gaming fans, as the big Xbox Series X game showcase took place recently. The digital event, held in place of the usual yearly Microsoft showcase that would have occurred at E3, gave new looks at games that will be coming to the next generation of their hardware. Gameplay for Halo Infinite was revealed, the return of the Fable series was finally confirmed, and more. Microsoft promised during the show that more updates on Xbox Series X games would be coming before the console launch, and now Phil Spencer himself is implying that the next showcase could arrive sooner than expected.

YouTube star iJustine recently shared an interview she conducted with Phil Spencer on her official YouTube channel, with Spencer being their first guest ever on the Same Brain Podcast. In the video, Justine and her sister Jenna share their reactions to the Xbox Series X games showcase, and their personal memories of playing games like Halo so much in their youth. After talking about all of the beneficial qualities of Xbox Series X, Phil Spencer stated that he was “encouraged to talk more about it.”

Spencer suggested that it “should be August” when the next update on Xbox Series X would arrive. Many have interpreted that this would be when the next games showcase would release, although this suggestion from Spencer does not necessarily mean that a games showcase is the form that this update would take. Gamescom 2020’s digital events are also occurring in late August, and Xbox has been confirmed to be a part of that, so it’s possible this is what Spencer is referring to. Whenever the next update comes, hopefully it shows us more of what the magical new black refrigerator box has in store for us.

Do you think Phil Spencer’s suggestion that an Xbox Series X games showcase will happen in August will prove true? Let us know in the comments below! Be sure to stay tuned for the latest Xbox news, such as Destiny 2 being confirmed for Xbox Game Pass with its expansions, here on Don’t Feed the Gamers! Follow us on Twitter to see our updates the minute they go live!