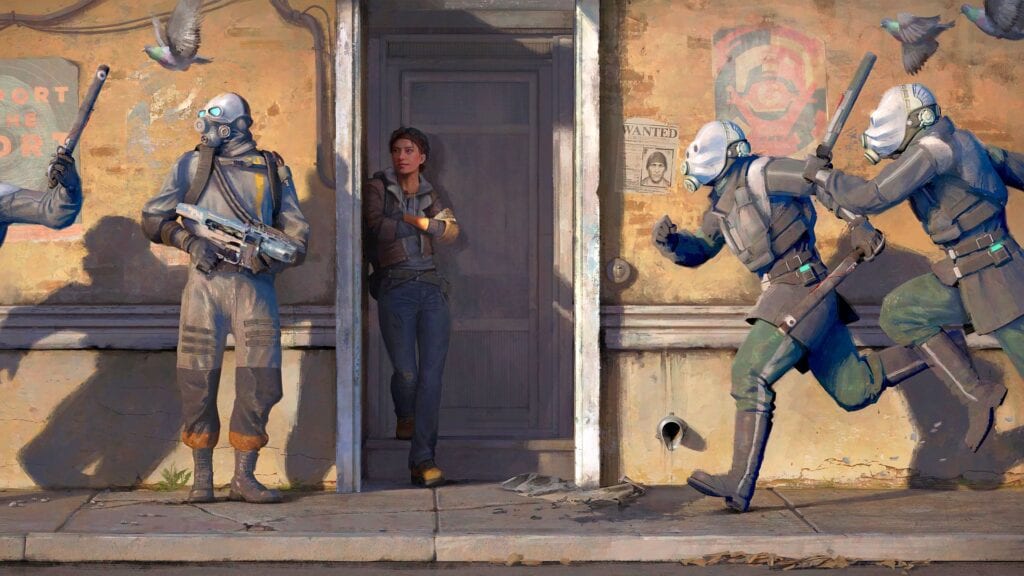 For much of the past decade, one of the most elusive video game franchises has been the Half-Life series. While the third episode of Half-Life 3 has still yet to take form, fans did finally receive some relief with the release of Half-Life: Alyx, bring us all back to the sci-fi world. While the game has been praised for its authentic Half-Life feel, many felt disappointed that the game was only available for VR play, and that it wasn’t a full-scale game. Well, according to one source, it would seem that the Valve employees that worked on Half-Life: Alyx wish to make a full-scale Half-Life game. 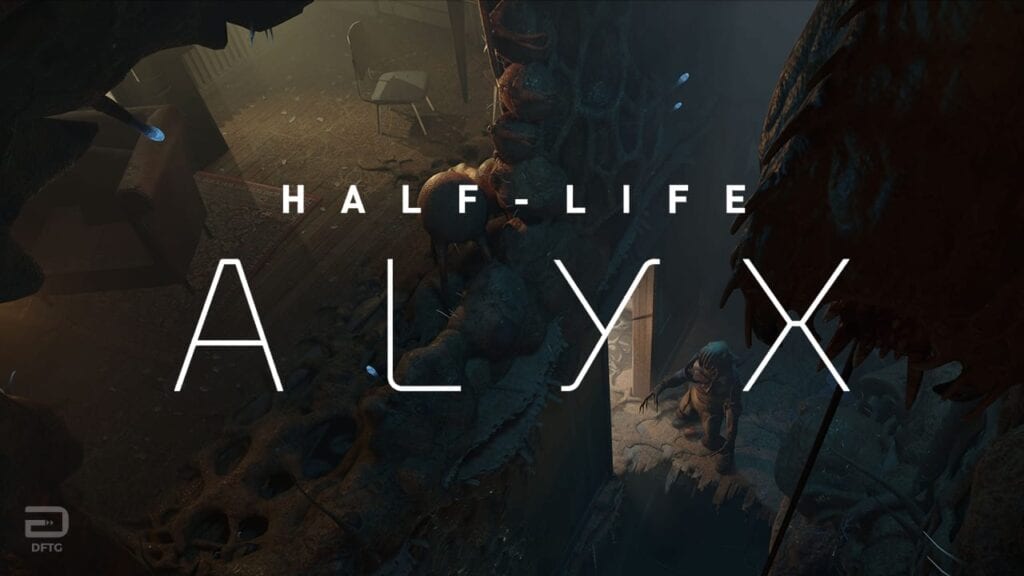 This ice has been broken, now we’re hoping to smash through the ice completely. We’re not afraid of Half-Life no more.”

These Valve employees would hope that with the release of Alyx, that Valve would greenlight a full Half-Life game for traditional PC and console platforms. However, some of these employees have suggested that the team that worked on Alyx might need more resources and employees to accomplish such a feat. Hopefully Valve would grant the wishes of these employees, as well as the multitude of fans, that want to see a return to the series’ traditional roots. This franchise surely has more Half-Life to be Half-Lived.

Do you guys want these Valve employees to be allowed to make a full-scale Half-Life game? Let us know in the comments below! Be sure to stay tuned for the latest Half-Life news, such as the Arkane Studios documentary that features footage of a cancelled Half-Life game, here on Don’t Feed the Gamers! Follow us on Twitter to see our updates the minute they go live!