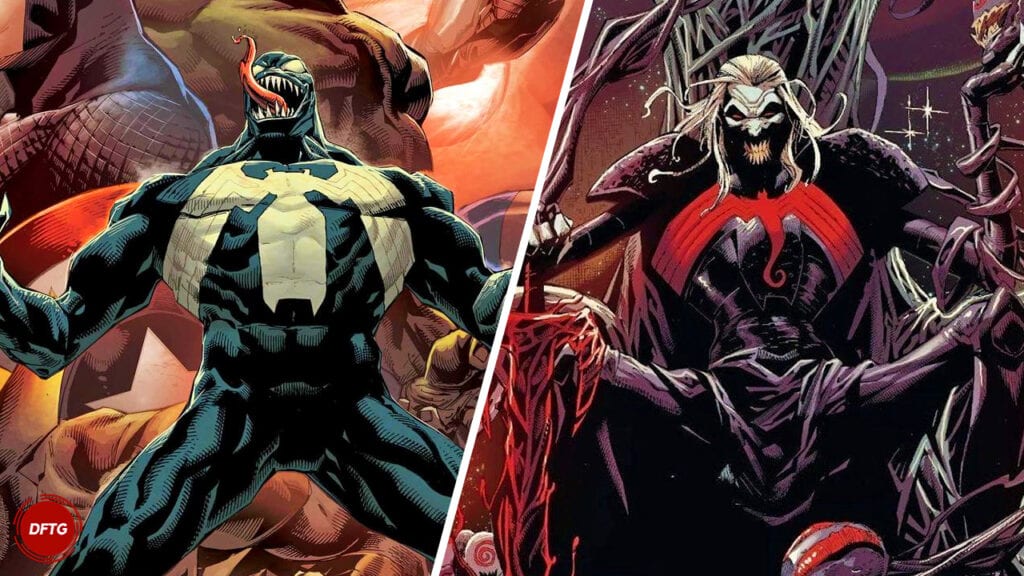 The ultimate culmination of Venom’s 2018 comic storyline is now finally upon us in Marvel’s newly announced ‘King In Black’ crossover event. Following the world-sweeping chaos of last year’s Absolute Carnage series, Eddie Brock now prepares to face the greatest threat of his existence in the arrival of Knull, the fearsome and immensely powerful “God of the Symbiotes.” Bringing back the Venom creative team of writer Donny Cates and artist Ryan Stegman, a new press release from Marvel teases a truly “climatic standoff” with one of the publisher’s most “terrifying villains.”

Set to arrive this December, King In Black follows the current Venom Eddie Brock as he deals with the fallout of the Absolute Carnage storyline and the impending arrival of the series’ long-fabled villain Knull. The Symbiote God is presented as a truly monumental force of nature, one that has very rarely – if at all – brought its Lovecraftian-style wrath upon the Earth. “The stakes will be raised like never before,” teases Marvel, the publisher teasing the crossover “flips everything you thought you knew about Venom and the world of the symbiotes upside down and inside out.”

King In Black will see “all hands on deck” assemble to stop this immortal force as Venom teams up with the likes of numerous established heroes such as The Avengers as well as various factions of the X-Men. Writer Donny Cates promises a “dark and scary” ordeal awaits those who’ve followed the story so far, one that he likens to heavy metal style and “dark horror” akin to the Cthulhu mythos. “As far as event books go, this is the coolest, darkest, most heavy metal, Cthulhu dark horror thing I’ve ever been able to do,” Cates assured. “I still can’t believe that Marvel is letting us go as dark and scary as we’re going.” 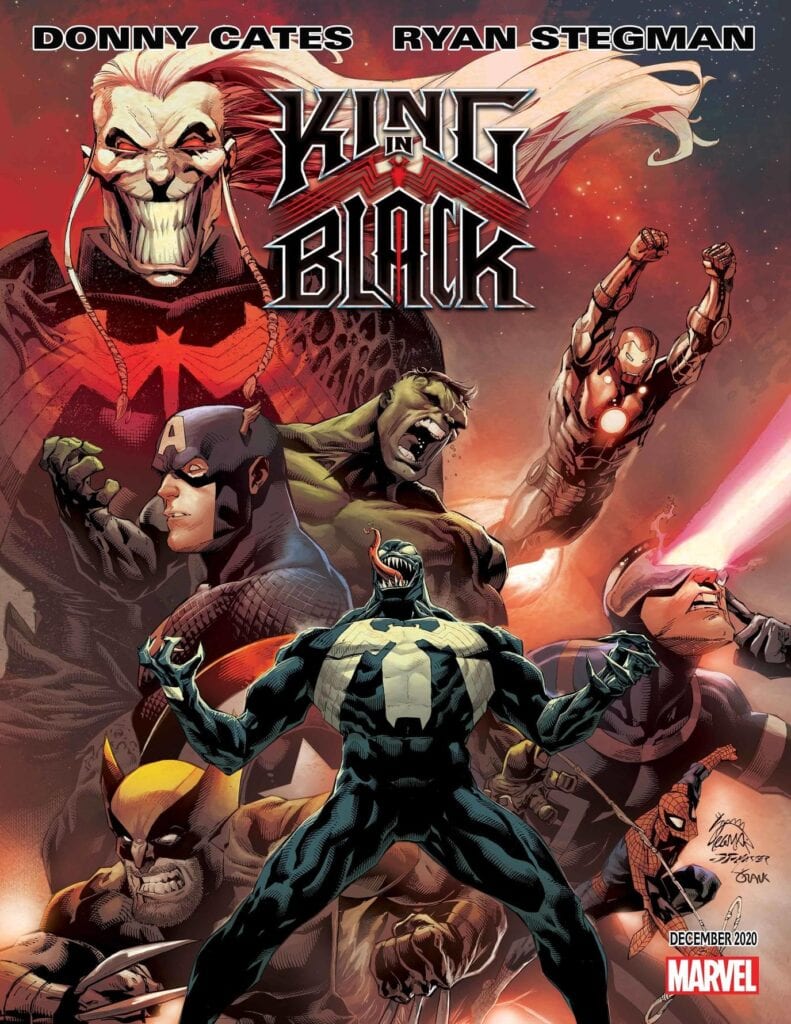 The Venom storyline so far has established Knull as the creator of the symbiote race with the ability to completely overtake their minds. Touting a legion of symbiote subjects, the demonic being also possesses god-surpassing strength, durability, as well as the means to manipulate dark energy into powerful instruments of destruction. Artist Ryan Stegman has teased several surprises surrounding Knull will be revealed during the duration of King In Black. “One of the things I’m most proud of in this series… is the creation of the character Knull,” Stegman said. “We have some new designs that we’ll be unveiling throughout the series that are really cool and really creepy.”

King in Black #1 is scheduled to hit comic shops in December 2020.

What do you think? Are you excited to see how Venom and our heroes will fare against the merciless God of the Symbiotes, or are you just wondering how this epic story will affect the greater Marvel universe at large? Let us know in the comments below and be sure to follow Don’t Feed the Gamers on Twitter and Facebook to be informed of the latest gaming and entertainment news 24 hours a day! For more headlines recently featured on DFTG, check out these next few news stories: 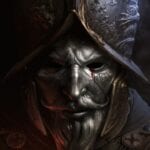 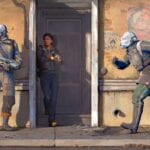 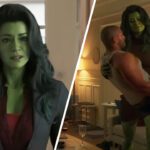