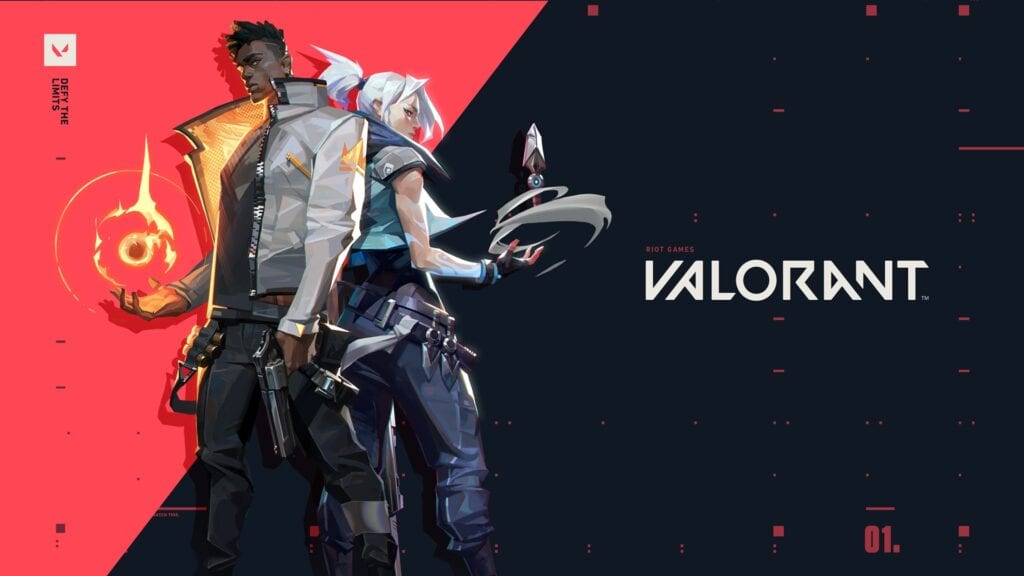 The folks over at Riot Games have been particularly busy with Valorant these past few weeks. Last week, the developer shipped Valorant patch 1.02, which saw a host of Agent tweaks, changes to the Spike Rush mode, and plenty more. The game’s competitive mode is also officially live. Despite all that’s been going on, Riot has found some time to break down some of Valorant’s future plans, opening up about episode and act structuring, how many new agents to expect per year, and more.

Valorant Executive Producer Anna Donlon recently took to Twitter to open up about Valorant’s plans moving into the future. According to Donlon, there will be three episodes per act, with each episode running for two months, meaning that there will be two acts per year. Fans can expect major game features to arrive towards the start of every episode, with the implementation of surrender voting being the most notable addition during the first episode of Ignition: Act 1.

Executive Producer @RiotSuperCakes checking in from home on the launch of VALORANT and our future plans. Watch to learn more about what’s up next for VALORANT. pic.twitter.com/xPZ13gOQMS

Accompanying the episode/act breakdown is the reveal of how many new Agents fans can expect to see per year. According to Anna Donlon, each individual episode will see the release of one new Agent. Given that there are two acts per year comprised of three episodes each, that maths out to six new Agents per year. Here’s the teaser image for the next new Agent: It’ll be interesting to see what else comes to Valorant in the coming months. According to Donlon, the implementation of the Spike Rush game mode was “only just the beginning” for that particular team, so chances are we’ll see other exciting modes as the game continues to find its footing.

So, thoughts on Valorant so far? Let us know in the comments section below, and as always, stay tuned to Don’t Feed the Gamers for all the latest gaming and entertainment news! Don’t forget to follow DFTG on Twitter for our 24/7 news feed! 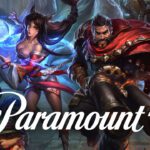