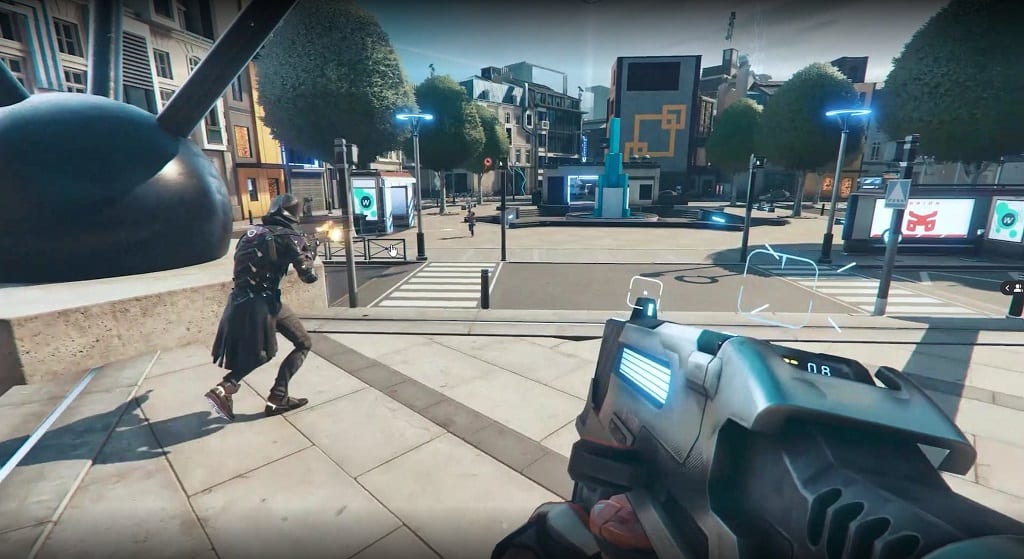 The battle royale genre isn’t an entirely new concept but within the last few years, it was highly popularized by titles such as Fortnite and PUBG and everyone and their mothers want in. Games such as Apex Legends and Call of Duty: Warzone have amassed great success in their versions of the shooter genre. Now Ubisoft is reportedly developing their very own and it is supposedly not far off either.

According to a report by recognized e-sports consultant and industry insider, Rod Breslau, Ubisoft is preparing to reveal a new battle royale game called Hyper Scape and it’s coming as soon as next month. Check out the Twitter post below:

Not long after Breslau posted that, the website for “Prisma Dimensions” was discovered to have gone live. Though the website vaguely reveals information on the upcoming game title, an official unveiling of Hyper Scape is slated for July 2nd. Based on personal observations, it looks like Prisma Dimensions is a “company” that’s bringing a battle royale experience to a “neon-drenched” virtual city. For now, details will remain hush-hush until Ubisoft is ready.

According to the website however: “Prisma Dimensions is thrilled to bring you the first iteration of the Hyper Scape on July 2nd – and with it, the pulse-pounding action of Crown Rush! Get ready to drop into the neon-drenched streets of the world’s premiere virtual city, Neo Arcadia. You’ll want to hit the ground running, as you’ll need every advantage you can find to give yourself a leg up on the competition. Only the best contenders will make it to the final showdown. Will you claim victory, or fall to the perils of the Hyper Scape?” 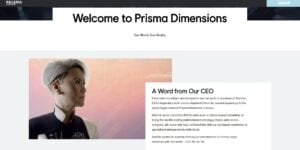 Furthermore, there will be the Ubisoft Forward showcase held by said company for a “fully digital showcase with exclusive game news, reveals, and more.” More than likely, the studio will reveal even more information on Prisma Dimensions and Hyper Scape alongside their other properties. Stay tuned!

Are you thrilled to see another battle royale game on the market? What are your thoughts on Ubisoft’s approach on unveiling Hyper Scape? Let us know what you think in the comments section below or start a conversation on Don’t Feed the Gamers Facebook page. To stay up to date on gaming and entertainment news as it happens, follow us on Twitter! Here are some of our latest: