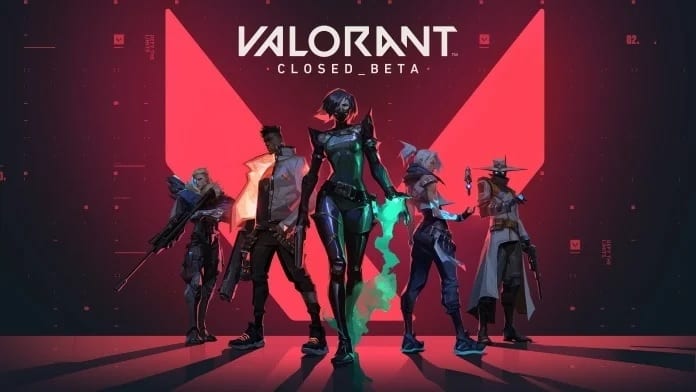 It looks like Riot Games is ready to roll out a closed beta for its ‘not League of Legends’ project, Valorant. Officially announced last year as Project A, the tactical FPS recently had a full reveal under its actual name, complete with an alpha gameplay trailer that can be seen right here. Now, Valorant’s closed testing period is slated to begin on April 7th, though only for select regions.

As reported by Riot Games, the Valorant closed beta will only initially be available to players in the US, Canada, Europe, Russia, and Turkey, “with the possibility of a later rollout to more regions, pending developments with the current COVID-19 pandemic.” In essence, COVID-19 has seemingly altered Riot Games’ initial plans. “Our plan was to bring the VALORANT Closed Beta to as many players around the world as quickly as possible, but the COVID-19 pandemic has impacted those plans, compromising a wider global rollout,” said Anna Donlon, Executive Producer of Valorant, in a statement issued alongside the closed beta announcement.

For now, we have to focus on the regions where we feel most ready, with more regions following in the months to come.”

“We want to engage with players as globally as possible as quickly as possible,” the statement continues, “and so we’ll ramp up our player count as much as we can to test our infrastructure, but we won’t be letting everyone play-test VALORANT until we’re absolutely sure we can handle it in this newly uncertain environment.”

As with other Riot Games projects, closed beta access will be tied to Twitch, with activations provided on an account-by-account basis for those that watch certain streamers play Valorant. Here are the steps to get in:

Valorant is expected to release later this year.

So, thoughts on the upcoming closed beta? Let us know in the comments section below, and as always, stay tuned to Don’t Feed the Gamers for all the latest gaming and entertainment news! Don’t forget to follow DFTG on Twitter for our 24/7 news feed!

Two New Kingdom Hearts Games Are In The Works, One Coming "Soon"