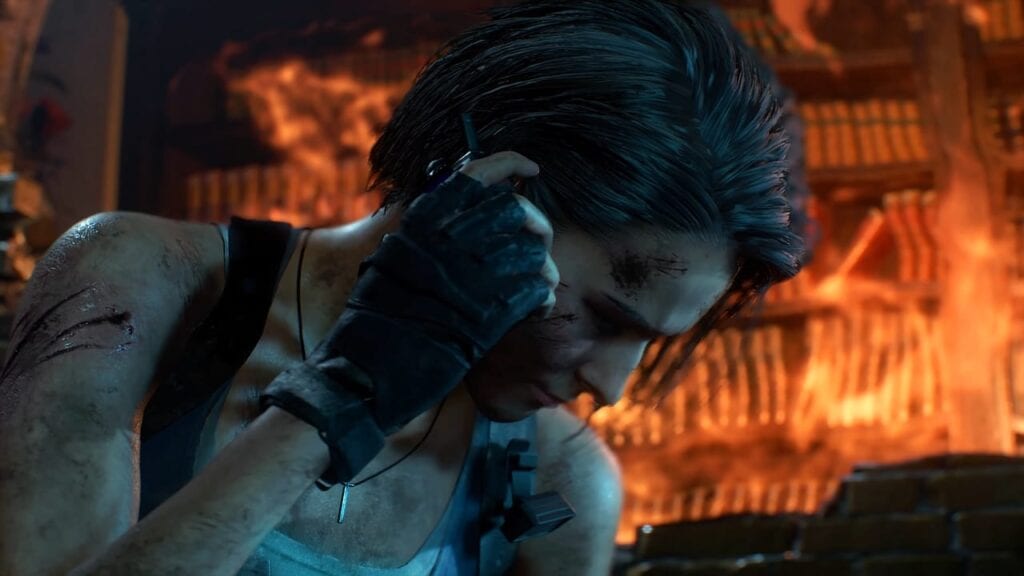 To the surprise of many, Capcom announced a follow-up to its acclaimed Resident Evil 2 remake earlier this year, touting a modern reimagining of classic survival-horror title Resident Evil 3: Nemesis. Taking to the streets of Raccoon City, the Resident Evil 3 remake follows Jill Valentine as she attempts to rescue inhabitants while under constant hunt from a grotesque mutant beast called Nemesis. The game notably features story changes, updated gameplay, and stunningly overhauled visuals, with Capcom aiming for a fully-realized and fresh-feeling version of the original game.

With the exception of the bonus Resident Evil: Resistance multiplayer mode, all these reveals have seemingly set up an experience comparable to last year’s RE2. With that said, does the game actually hold up to the hype, or does it crumble under the boot of Nemesis? Well, according to emerging reviews, Resident Evil 3 delivers plenty of epic, action-laden thrills as well as a stunning visual showcase for the RE Engine, but the game’s length and less horror-focused gameplay may ultimately place it in the shadow of the remake before it.

“It was always a long shot that a new take on Resident Evil 3 was going to be able to live up to the expectations set by 2019’s Resident Evil 2 remake, and that’s exactly the case here. Still, beyond a few examples of missed potential, this is another stellar attempt by Capcom to bring its survival horror series into the modern era and retains a sense of individuality and personality that make it stand out from its peers.”

“With this remake, Capcom has greatly improved one of my least-loved entries in the series. Resident Evil 3’s greater focus on action affords you fewer opportunities to stop and think, but Jill’s adventure is an incredible thrill ride. From the first moment that Nemesis burst through the wall and reached out with one of his tendrils, I felt my heart begin to race. I don’t think it slowed down again until the credits rolled.”

“More deftly balancing mobility and power with overwhelming horror, Resident Evil 3 still manages to find elements that cause tension and terror despite giving players more ways to fight back. Nemesis tends to be an annoyance more than a true element of horror, but his orchestrated roadblocks are few enough in number that it doesn’t drag down the overall experience. All said, Resident Evil 3 is a brilliant reimagining of the horror classic, with plenty of surprises in store even for the longtime fans. It’s a great partner piece to last year’s Resident Evil 2, helping to reclaim the origins of the series that were once trapped in static environments and blocky characters, lost to consoles past.”

“Resident Evil 3 is essentially a chain of action set-pieces, threaded together with a paper-thin story and a few too many cutscenes. This is the direction the series started to take post-Resident Evil 4, when it seriously lost its way and we ended up with the abysmal Resident Evil 6, and I’d hate to see that happen again.”

“Resident Evil 3 is an entertaining, well-made game that brings one of the series’s less-heralded entries right up to date. But almost everything it does right was part of Resident Evil 2 as well, and many of that game’s qualities are no longer present. Overall, the package is a lot less appealing. It feels more like an expansion to 2 than an entirely new game. That doesn’t mean it isn’t worth playing, but it does mean you should know what you’re getting into before pulling the trigger.”

Resident Evil 3 releases for PC, PlayStation 4, and Xbox One on April 3rd. What do you think? Are you excited to tread the streets of Raccoon City, or are you just in it just for the hilarious mods? Let us know in the comments below and be sure to follow Don’t Feed the Gamers on Twitter and Facebook to be informed of the latest gaming and entertainment news 24 hours a day!