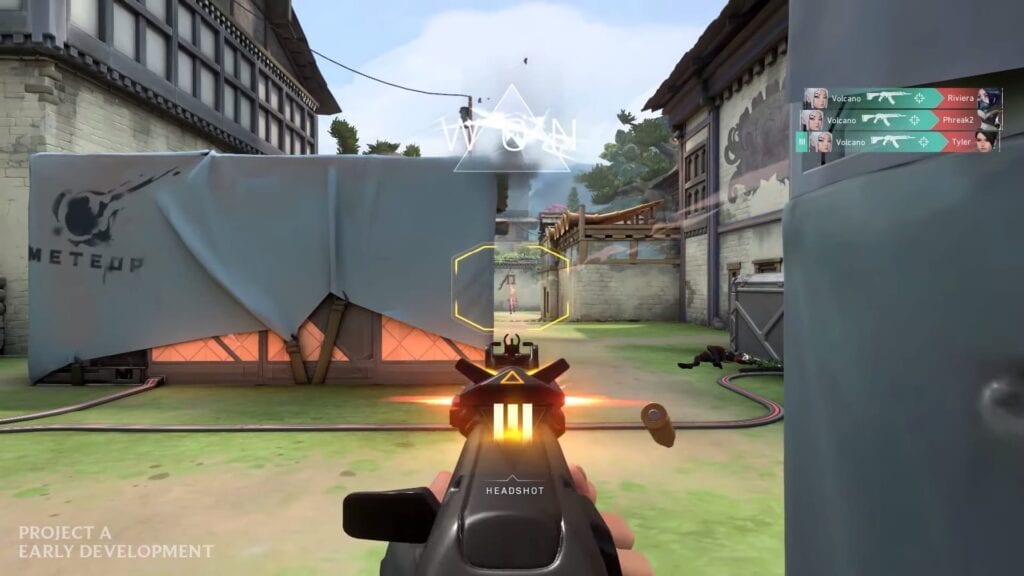 League of Legends developer Riot Games had quite the busy Tuesday, unveiling its forward-looking roadmap during its 10th anniversary stream. During said stream, the studio announced a few spin-off titles for League of Legends, including the card game Legends of Runeterra and the mobile & console version of League, titled Wild Rift. It wasn’t all about League of Legends, however, as it appears that the developer is also taking a crack at first-person shooters with the upcoming game codenamed Project A.

Announced during the stream, Project A is a class-based FPS that, as a good friend pointed out, looks an awful lot like Digital Extremes’ cancelled project titled The Amazing Eternals AKA Keystone. Regardless, this represents Riot Games’ first departure from, well, not something related to League of Legends, and while it’s still in its early stages of development, it certainly looks interesting. Check out the reveal clip below:

Have you met “Project A?” pic.twitter.com/gEKP5LH3Az

Riot showed off an interesting take on a game reveal, choosing to talk about things like hit registering, net code, cheat detection, and things particularly relevant to those already looking to get into the competitive scene for Project A. This isn’t really surprising given Riot Games’ presence in the competitive and eSports community, though it’s still nice to see that important things such as those listed above aren’t being pushed to the wayside.

Project A is now in development.

So, thoughts on Riot Games’ upcoming first-person shooter? Plan on giving it a try once it gets released? Looking forward to any of the newly revealed League of Legends spin-off games? Let us know in the comments section below, and as always, stay tuned to Don’t Feed the Gamers for all the latest gaming and entertainment news! Don’t forget to follow DFTG on Twitter for our 24/7 news feed! 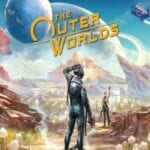