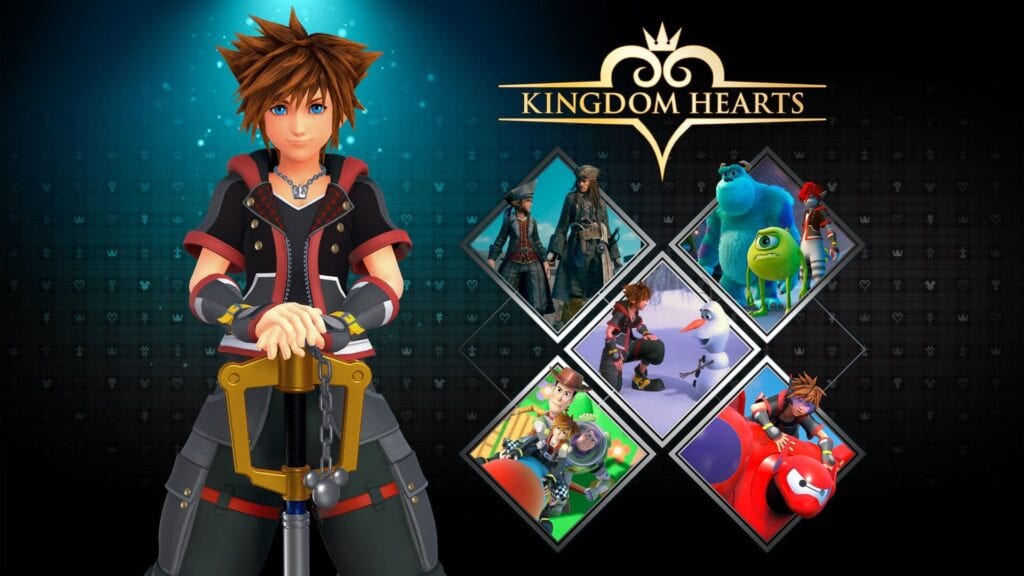 Just over a year ago, Kingdom Hearts fans received some much needed catharsis with the release of Kingdom Hearts III, which wrapped up the Xehanort saga that stretched out from the series’s beginning nearly two decades ago. Recently, the Re:Mind DLC for Kingdom Hearts III helped stretch out the content for the game to keep fans occupied while plans for the future of the series are prepared for taking shape. One such form this future is coming in is the recently announced Kingdom Hearts: Dark Road mobile game, but now it seems that two new Kingdom Hearts games are additionally in the works. 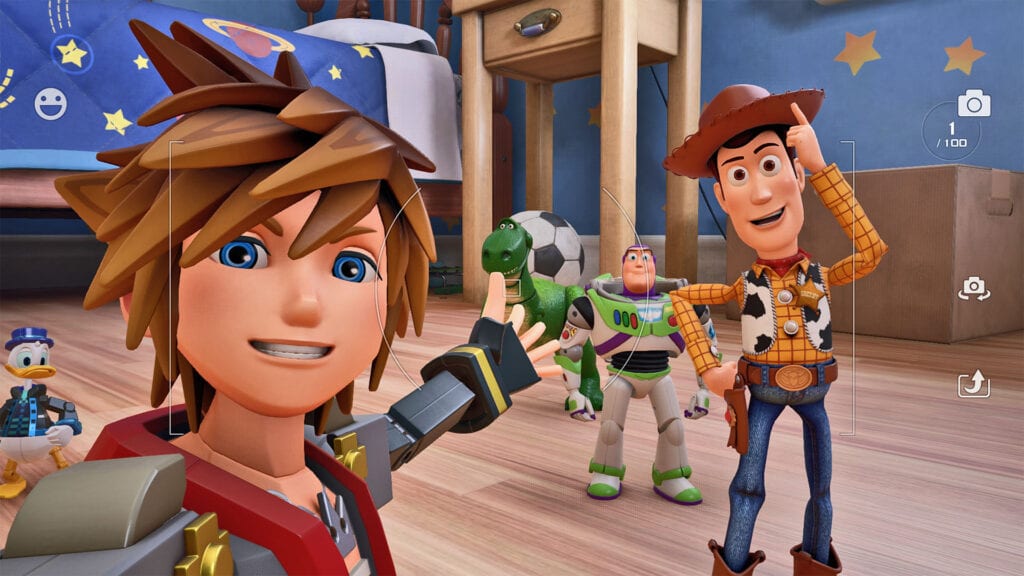 KHInsider recently shared their translation of an interview with Kingdom Hearts creator Tetsuya Nomura conducted by Dengeki PlayStation of Japan. Most of the interview focused on Kingdom Hearts III and its Re:Mind DLC, but the recent announcement of the Kingdom Hearts: Dark Road mobile game led to Nomura talking about its position in the future of the franchise. As he states:

Aside from the fact that Dark Road is a new project by the KHUX team, there are 2 other projects being worked on by other teams and one of them will be coming pretty soon, so please wait just a little a longer.”

Nomura does not provide any additional information on these games, but back in January he did confirm that two studios have been formed to focus on development of Kingdom Hearts games. New Square Enix job listings this year also made mention of work for “HD” Kingdom Hearts titles, so these would likely be on game consoles. Fans of the series can likely relax knowing that with so many games in the works, there won’t be as long of a wait in between KH games any more. Between these two Kingdom Hearts titles and Dark Road, that is quite a powerful Trinity Limit coming soon.

What do you guys think these two new Kingdom Hearts games will look like? Let us know in the comments below! Be sure to stay tuned for the latest Square Enix news, such as the Final Fantasy VII Remake version of Cloud reportedly being more awkward than the original version, here on Don’t Feed the Gamers! Follow us on Twitter to see our updates the minute they go live!