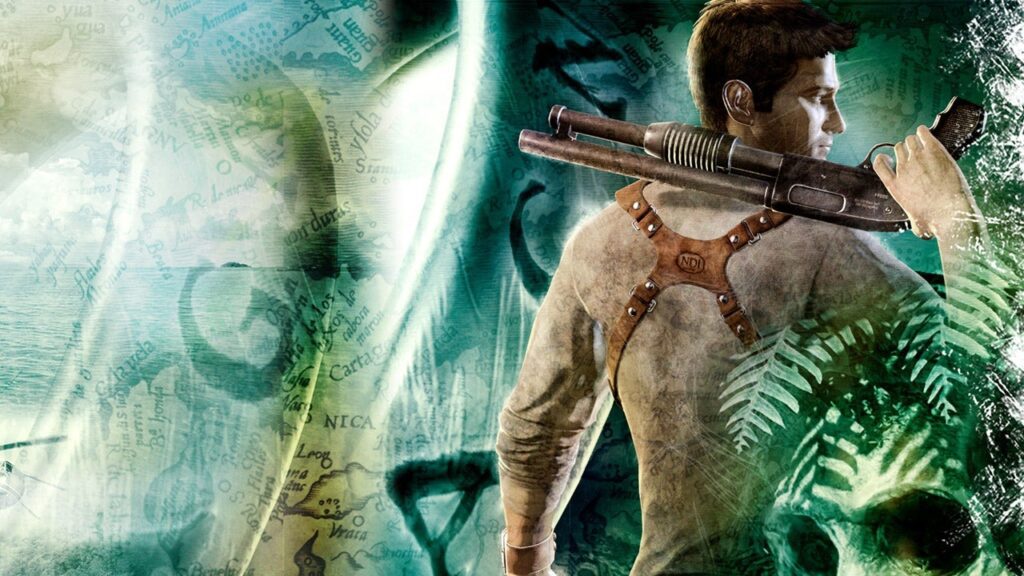 The Uncharted franchise is a wonderful example of amazing storytelling filled with all the action and adventure fans could ever want. Unfortunately, the series is deprived of a vast amount of fans as a PlayStation exclusive, losing access to a sizeable potential PC player base. A new leak however brings out the idea that maybe, just maybe fans on the PC will have a chance to get in on the amazing tale of Nathan Drake and company.

A recent post on ResetEra shows a seemingly leaked social media post announcing a new Uncharted Collection would be arriving on Steam and the Epic Games Store. According to the image, all the console titles from the core series; from Uncharted: Drake’s Fortune to the spin-off title, Uncharted: The Lost Legacy; are to be present in the Collection on both Steam and the Epic Games Store. 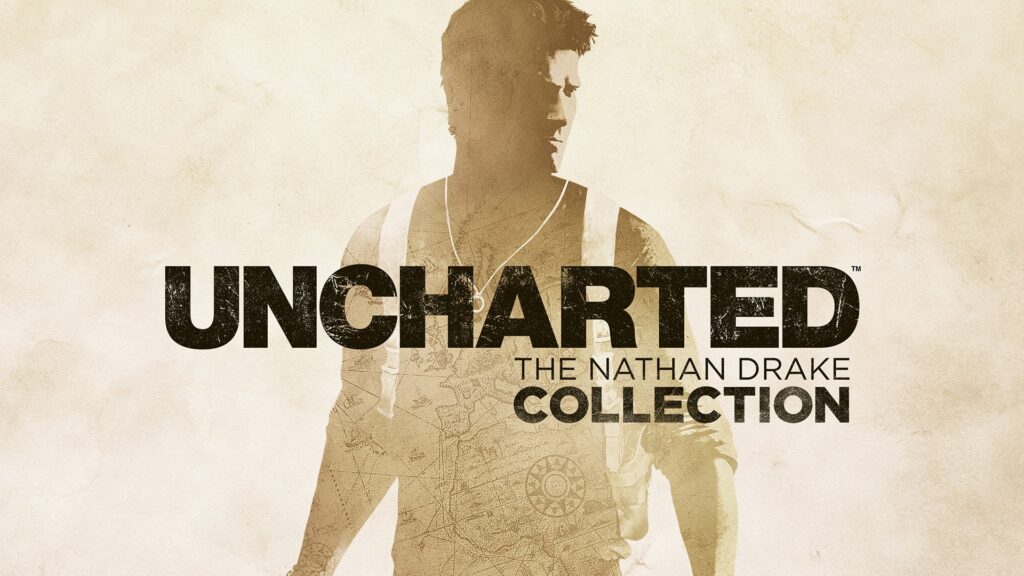 Another interesting inclusion to note is that Nixxes Studios is also listed in the leaked image. Acquired by Sony in July, the company was brought in for its PC port expertise as the PlayStation brand moved to deliver more exclusive titles to the PC. With this in mind, it makes sense that Sony might mention Nixxes in a supposed Uncharted Collection for PC, but whether or not it adds any validity to the leak remains to be seen.

The Uncharted franchise began in 2007 with Uncharted: Drake’s Fortune on the PlayStation 3 and the series has continued all the way into the PlayStation 4 with Uncharted 4 and spin-off title The Lost Legacy. While nothing has officially been announced yet, the leak indicates that an official reveal may be coming on September 6th, with the supposed release date for Uncharted Collection arriving on December 7th.

Are there any PlayStation franchises you’d like to see make an appearance on the PC platform? Let us know your thoughts on the leak hinting at an Uncharted collection for PC and more in the comments section below. As always, don’t forget to follow Don’t Feed the Gamers on Twitter for 24/7 coverage of all things gaming and entertainment.