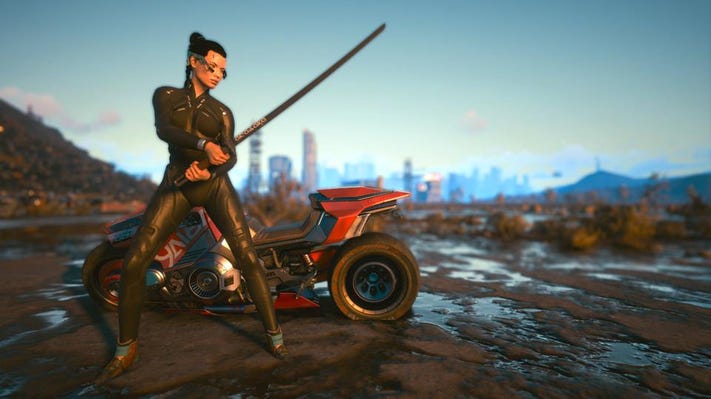 In recent years, CD Projekt Red has risen as one of the most popular game development studios and publishers in the world. Although the past year has affected their image somewhat due to the many issues that plagued Cyberpunk 2077 since its launch, its biggest games still attract the attention of many fans. Due to the many Cyberpunk 2077 issues in need of addressing, CD Projekt Red had to delay work on a number of projects, and now the planned The Witcher 3 and Cyberpunk 2077 next-gen versions may also be delayed past their most recently projected release dates. 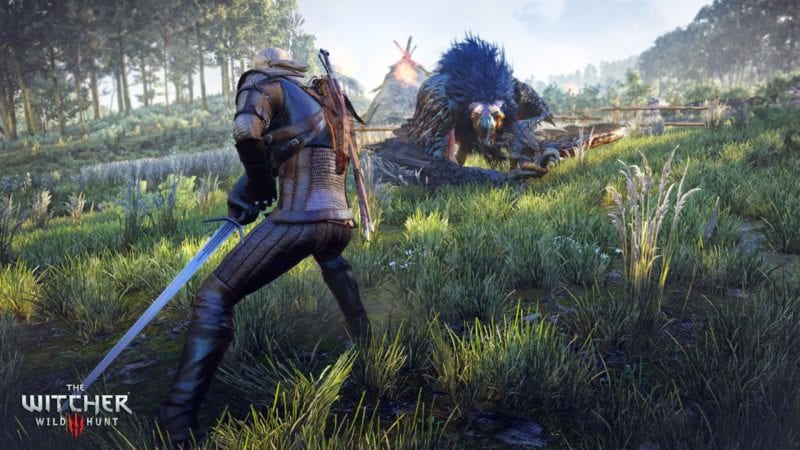 VGC has transcribed portions of a recent shareholders call that provides updates on the future of the CD Projekt Red’s games. When addressing shareholders regarding the Cyberpunk 2077 next-gen version, business development CDPR SVP Michał Nowakowski acknowledged the publisher’s aims to release it later this year, as initially intended. However, with all the complications presented by the team’s remote work setup, Nowakowski understood the next-gen versions might need more time, possibly putting the releases into 2022. As for the next-gen version of The Witcher 3, here’s what he had to say:

“With The Witcher 3, the situation is slightly different in the way that this is being tackled by the external team mainly, which is Saber Interactive, the company that we have worked with before on Switch and also with updates in the past.”

As with Cyberpunk 2077, Nowakowski expressed hope that The Witcher 3 next-gen versions will still launch sometime this year, but issues such as these might cause unexpected delays as far as 2022. Numerous big game projects in the past year and a half have seen significant delays, so these potential delays at CD Projekt Red should not be that surprising. Hopefully, though, they are completed soon enough so that PlayStation and Xbox fans can re-experience these games with the latest gaming tech.

Do you guys expect to see The Witcher 3 and Cyberpunk 2077 next-gen versions launch this year? Let us know in the comments below! Be sure to stay tuned for the latest CD Projekt Red news, such as all of the issues and bugs fixed by the latest Cyberpunk 2077 update, here on Don’t Feed The Gamers! Follow us on Twitter to see our updates the minute they go live!

PlayStation Showcase 2021 Coming Next Week – Here's How To Watch