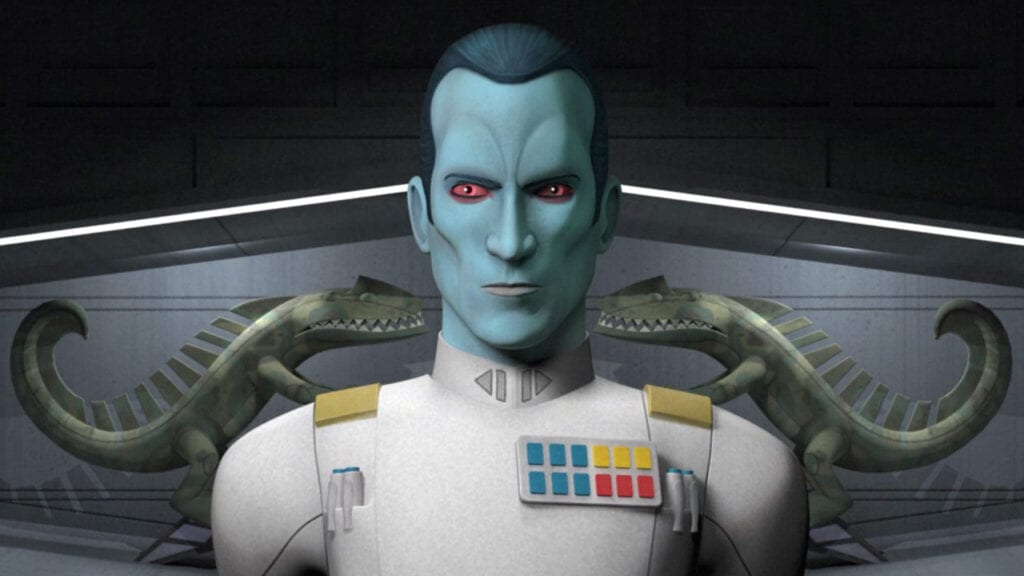 One of the biggest character inclusions in the latest season of Rebels, outside of Forest Whitaker’s reprisal of his Rogue One role as Saw Gerrera, was the return of Thrawn to the Star Wars universe. Originally, Thrawn was created to be a new primary antagonist to Luke, Han, and Leia after the events of Return of the Jedi in a series of books referred to as “The Thrawn Trilogy”. However, with the Disney acquisition of Lucasfilm, expanded universe books like these were no longer considered canon. That, however, changed with Thrawn’s reappearance in the latest season of Star Wars Rebels, and comes full circle with a new Thrawn Star Wars novel coming this spring. 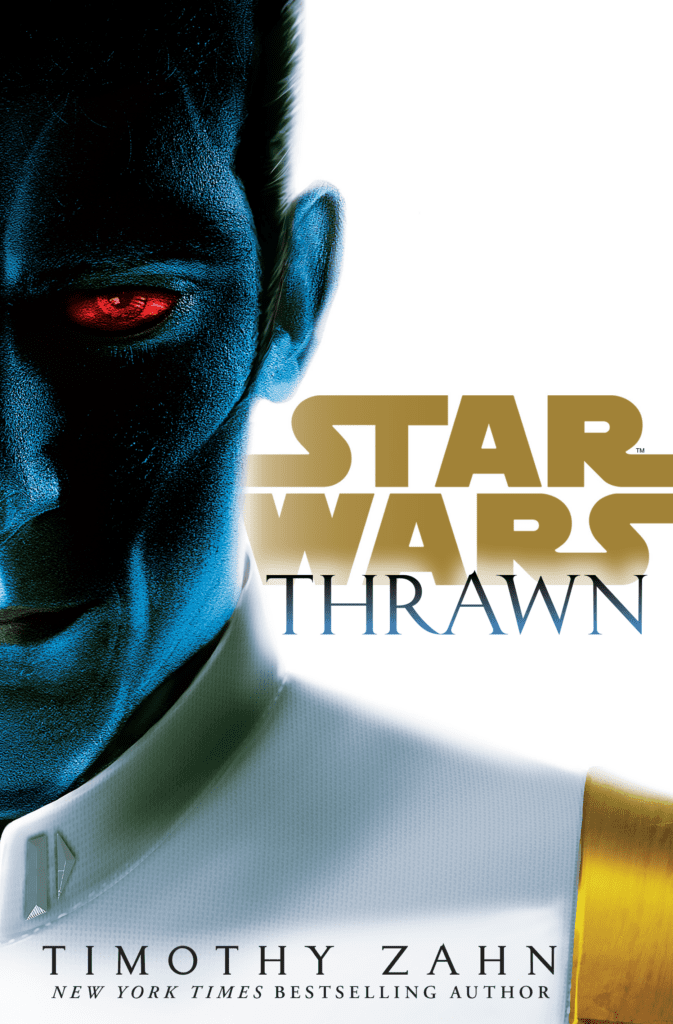 USA Today has just released a new excerpt from the novel, which tells the story of Thrawn’s rise in the ranks of the Imperial Navy before his debut in Rebels. The excerpt and article included with it reveal that Thrawn actually knew Anakin Skywalker before he became the black armor-clad cyborg we all know and love. Thrawn’s story is unique in that he is the only known non-human to hold a high leadership role in the Imperial Navy. One very well could expect the struggle he face in that environment early on to be an important element. 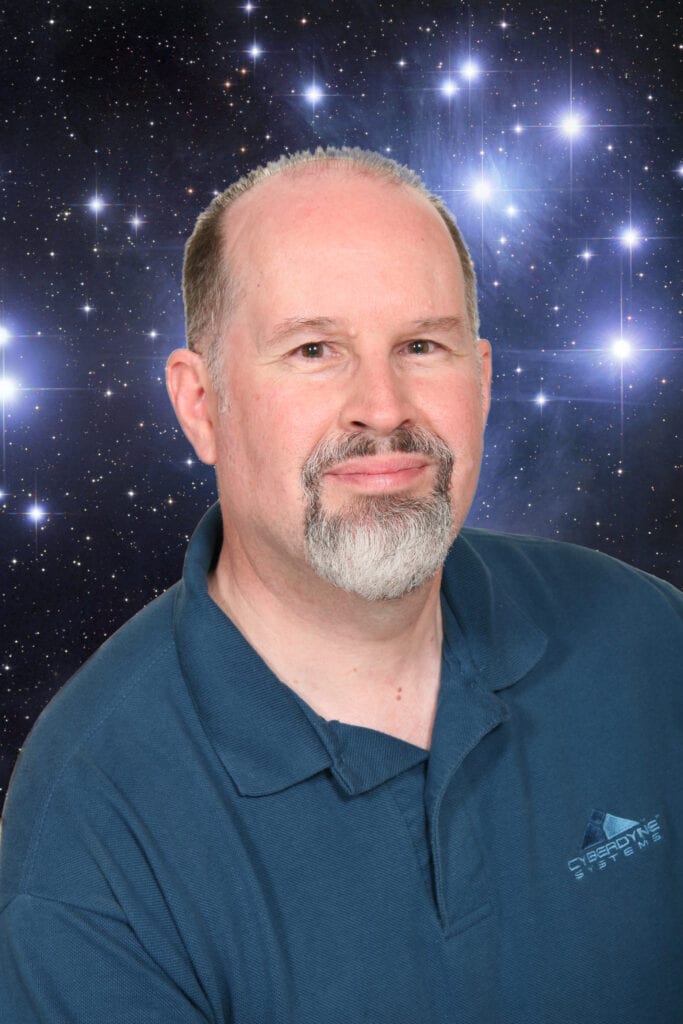 This new novel will be written by Timothy Zahn, who was the original author of “The Thrawn Trilogy” and the creator of Thrawn himself. The novel hits shelves, both retail and digital, on April 11th.

What do you guys think? Are you excited to read the new Thrawn Star Wars novel? Let us know what you think in the comments below or start a discussion on our Disqus page. Be sure to stay tuned for the latest Star Wars news, such as the video game news being announced at the upcoming Star Wars Celebration, here on Don’t Feed the Gamers! Also, don’t forget to follow our Twitter account to see our updates the minute they go live. 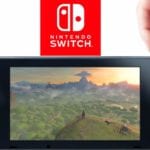 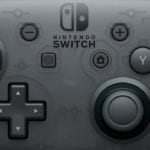