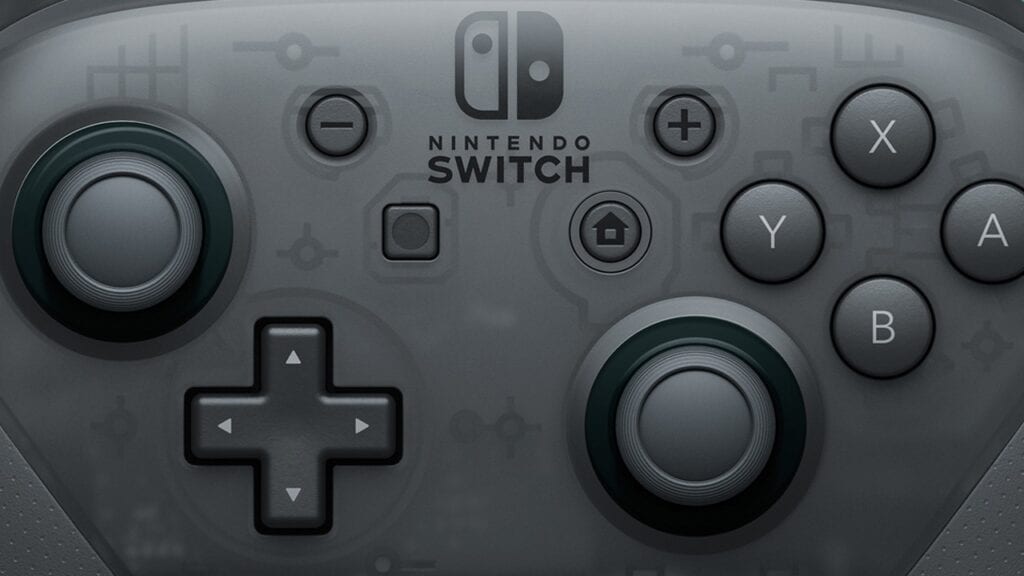 The Nintendo Switch arrived just a few days ago and though most are enjoying their games for the system, one thing that has been hampering the experience is the ongoing connection issues with stock JoyCon controllers. In lieu of getting rid of their fish tanks, some gamers might see fit to avoid the glitchy mess altogether and purchase the much more traditional Nintendo Switch Pro Controller. The twin-joystick setup and button placement are not unlike a standard Xbox One controller. Another feature that it now shares is the recently discovered ability of PC connectivity. 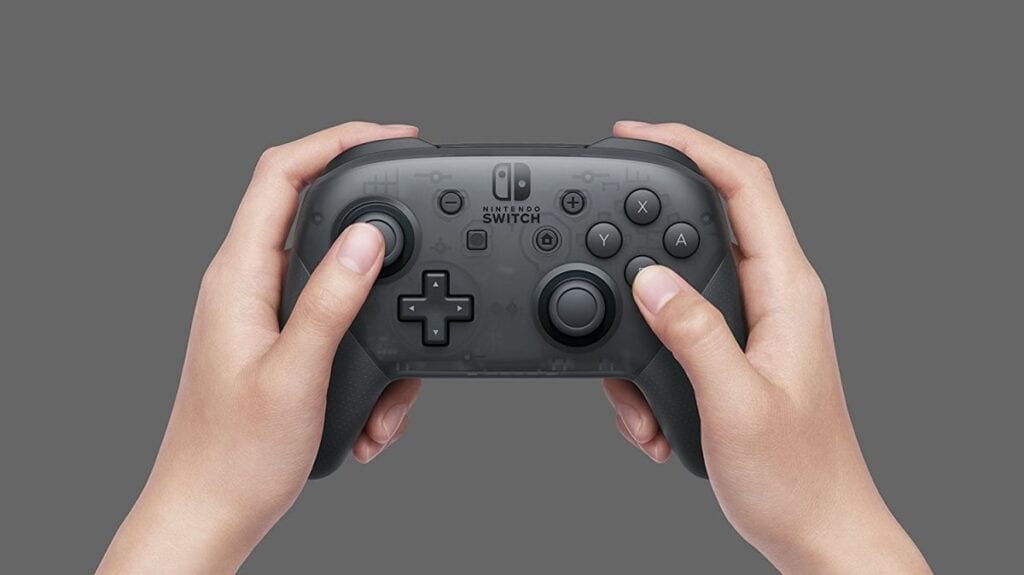 Though other Nintendo peripherals have been configured for PC use in the past, the Switch’s Pro controller is the first to sync with a Windows machine rather easily. Since the device uses Bluetooth for connectivity, most wireless capable computers are able to recognize it as an input device and can set the controller up with no issues. YouTuber “DreWoof” has uploaded a short and sweet video showing off the gamepad in action playing Dolphin Emulator:

The process of pressing ‘sync’ and pairing, seems almost too simple. Perhaps this was purposeful on Nintendo’s part in order to extend the use of their decidedly pricey controllers. This scenario seems likely because as DreWoof demonstrates in a second video, the same PC-friendly fidelity of the Pro controller extends to the JoyCon controllers as well. 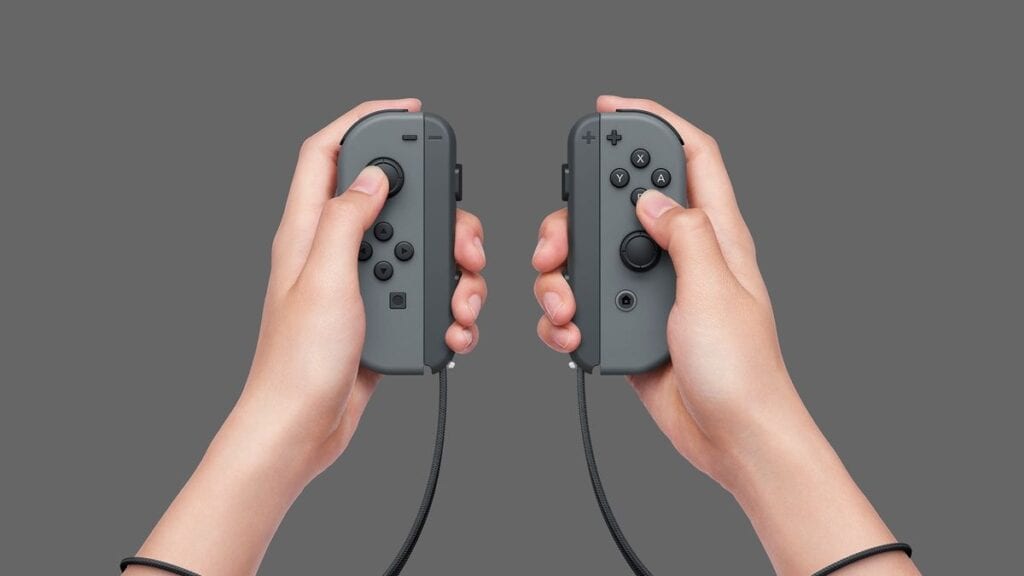 What’s your opinion of the Nintendo Switch Pro Controller? Would you be interested in using it to play PC games? Are you turned off by latency and are waiting for additional USB connectivity? Let us know in the comments and be sure to head on over to our official Disqus channel for more strictly chill video game discussion.  You should also follow DFTG on Twitter for any future Nintendo Switch updates. If you’re interested in more Nintendo Switch headlines, you can read more in the links below: 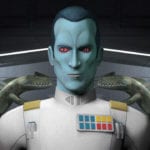 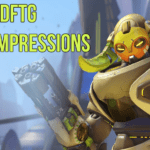