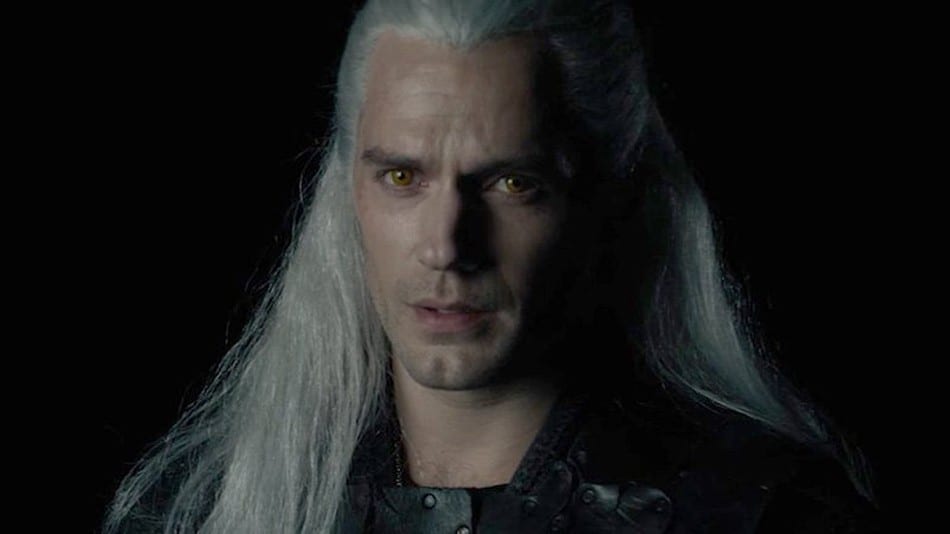 While they have been attempting to work with as much secrecy as possible, all eyes have been on the crew working on The Witcher Netflix series. The production has been filming in various European locations for months now, but even the fairly remote areas have had spying eyes catching glimpses of what to expect from the series. Some location previews have come from showrunner, Lauren S. Hissrich, but other sources not working on the series have leaked shots of the cast, such as Anya Chalotra as Yennefer. Now, a Witcher Netflix set photo has captured a look at series star Henry Cavill as Geralt.

The Twitter account for Reddit page r/netflixwitcher recently shared its new post containing the leaked Witcher Netflix set photo. The photo was candidly taken on the Spanish island of La Palma, in the Roque de los Muchachos. During the on-location shoot, Henry Cavill can be seen wearing the full costume and prosthetic headgear needed to portray Geralt of Rivia.

We finally have pictures of Geralt on set! Someone call animal control, there’s a white wolf roaming around ⚔️?⚔️ https://t.co/UBPNeJv3J2

The photo shows that Geralt’s outfit in the series will be fairly true to his look in previous visual representations, with mostly realistic medieval-era clothing with some fantasy elements thrown in. The photo was taken from a distance, but there does seem to be a bit of facial hair on Cavill’s face, which is contrary to the brief teaser clip that Netflix released for the series, showing a silver-haired but clean-shaven Cavill. Granted, this photo might be representative of only a small portion of the first season, and Geralt’s look may change throughout depending on what eras of his life the series covers. But for those hoping to see Geralt essentially leaping off the page and screen from previous versions, Henry Cavill definitely seems to be looking the part. Now, let’s just see how he handles riding a horse with a partner and soaking in the tub.

What do you guys think about this Witcher Netflix set photo? Let us know in the comments below! Be sure to stay tuned for the latest The Witcher news, such as one fan’s art that puts Geralt in the world of Mass Effect, here on Don’t Feed the Gamers! Follow us on Twitter to see our updates the minute they go live! 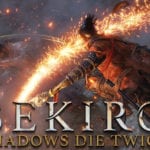 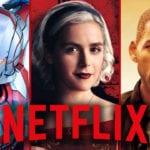