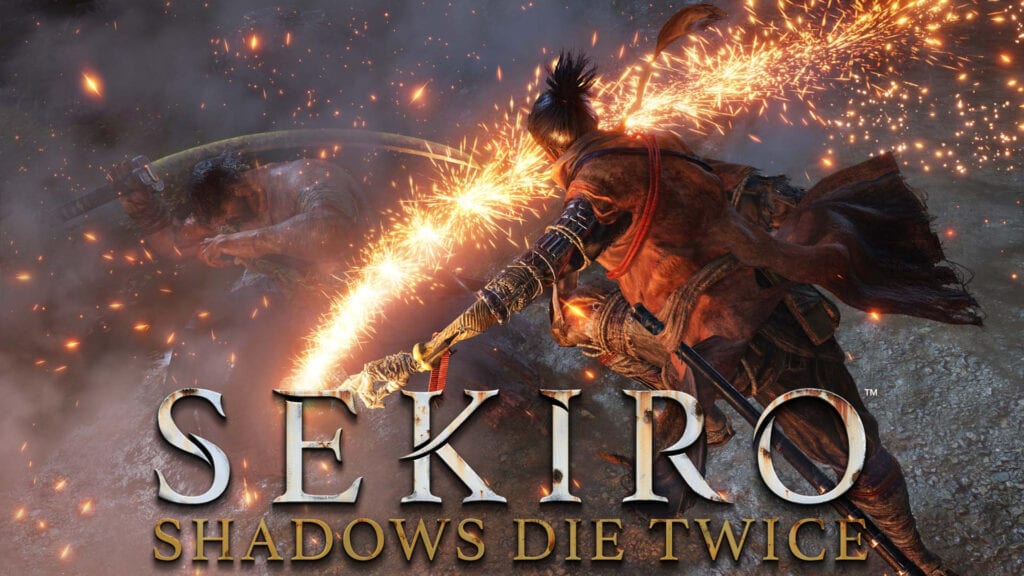 There isn’t a shadow of a doubt that upcoming From Software title Sekiro: Shadows Die Twice is another masterpiece. Not only will it offer a challenge for seasoned gamers of previously released series such as Bloodborner and Dark Souls, it transports you to a different era of 1500s Sengoku Japan. Equipped with a prosthetic arm, and the rage of vengeance, players assume the role of the “one-armed wolf” who’s tasked with protecting a young lord whose connection with an ancient bloodline makes him a valuable target.

To get a better feel for Sekiro: Shadows Die Twice’s gameplay and storyline, check out the latest gameplay trailer from Activision and From Software below:

From Software, the same developers that created two legendary series – Dark Souls and Bloodborne – raises another challenge from the depths of hell with Sekiro: Shadow Die Twice. With the iconic gameplay style the team is renown for, the action-adventure title will hit the shelves in just a few days. It has won over 50 awards and nominations including recognition during Gamescom 2018 as the award winners of Best Action Game and Best of Gamescom. Those are quite the achievements. Need to know more? Here’s the official synopsis:

In Sekiro: Shadows Die Twice you are the “one-armed wolf”, a disgraced and disfigured warrior rescued from the brink of death. Bound to protect a young lord who is the descendant of an ancient bloodline, you become the target of many vicious enemies, including the dangerous Ashina clan. When the young lord is captured, nothing will stop you on a perilous quest to regain your honor, not even death itself.

Explore late 1500s Sengoku Japan, a brutal period of constant life and death conflict, as you come face to face with larger than life foes in a dark and twisted world. Unleash an arsenal of deadly prosthetic tools and powerful ninja abilities while you blend stealth, vertical traversal, and visceral head to head combat in a bloody confrontation.”

To prepare yourself for the bloodshed ahead, you can catch the official PlayStation Underground gameplay experience of the Senpou Temple, Hirata Estate, and the upgrades system in Sekiro: Shadows Die Twice right here. Are you prepared to fight for the your charge and face the perilous adversaries ahead? What do you think about the narrative arc for the “one-armed wolf”? Let us know what you think in the comments section below or start a conversation on Don’t Feed the Gamers Facebook page. To stay up to date on gaming and entertainment news as it happens, follow us on Twitter! Here are some of our latest: 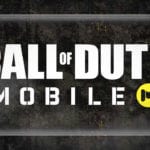 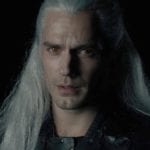