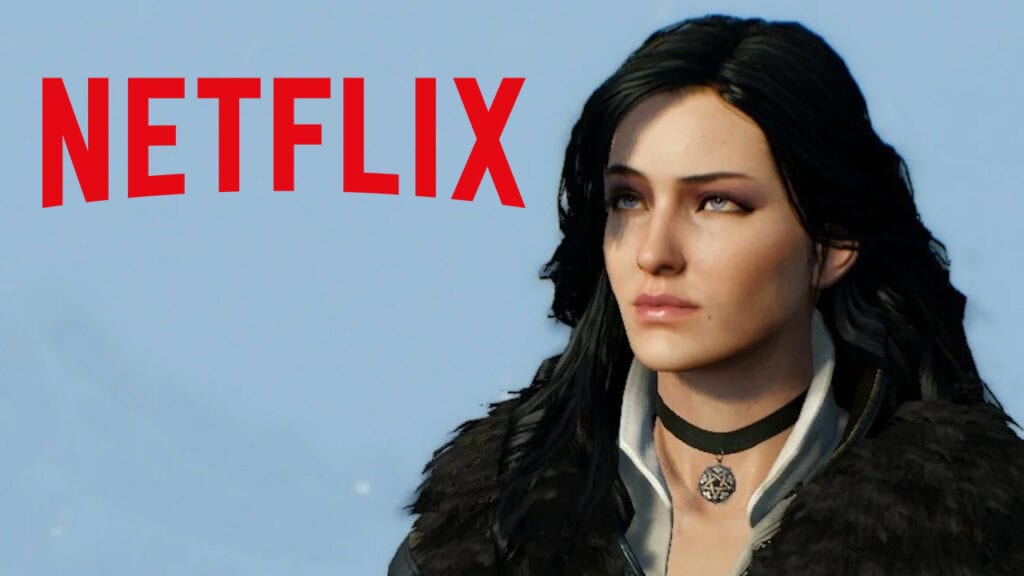 An adaptation of the beloved Witcher book/game series has been underway for a number of months now, streaming service Netflix taking the medieval and supernatural adventures of Geralt of Rivia into glorious live-action. As production on the Witcher Netflix series is only part-way completed, there hasn’t been much of a look at the series outside a few script leaks and varied casting announcements. However, it now appears that this is no longer the case.

By way of a recent Reddit post, a new video has appeared online revealing a peek at the show’s current filming efforts at Roque Nublo in the Canary Islands. The video notably shows actress Anya Chalotra in the midst of rehearsing a scene as Yennefer, revealing her first in-costume appearance as the series’ formidable sorceress. Check it out below.

First second of a rehearsal at Roque Nublo. Cut after 1 second to prevent spoilers 🙂 from netflixwitcher

Though the video notes the possibility of “spoilers,” there’s most likely nothing shown that will ruin the final product. In the comments, the poster elaborates that the footage depicts the Yennefer actress “falling down” and how “she just came out of a mud pool,” but not much else in terms of context. As this is meant to be a rehearsal, much about the scene could always be portrayed differently when when filming actually takes place.

While there’s little to absorb about the series in this instance, plenty of interesting tid-bits have seen their way into the news over the time of production. Not only has the Witcher Netflix showrunner confirmed the show’s mature themes, but it appears we can also expect numerous seasons for the anticipated adaptation. The 8-episode season is currently aiming to debut on Netflix sometime in 2019, but no exact release has been set.

What do you think? Are you enjoying Yennefer’s live-action look, or is there not enough to warrant any kind of opinion yet? Let us know in the comments below and be sure to follow Don’t Feed the Gamers on Twitter and Facebook to be informed of the latest gaming and entertainment news 24 hours a day! For more headlines recently featured on DFTG, check out these next few news stories: 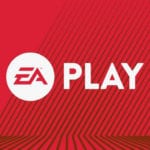 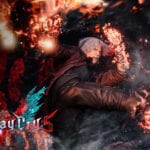