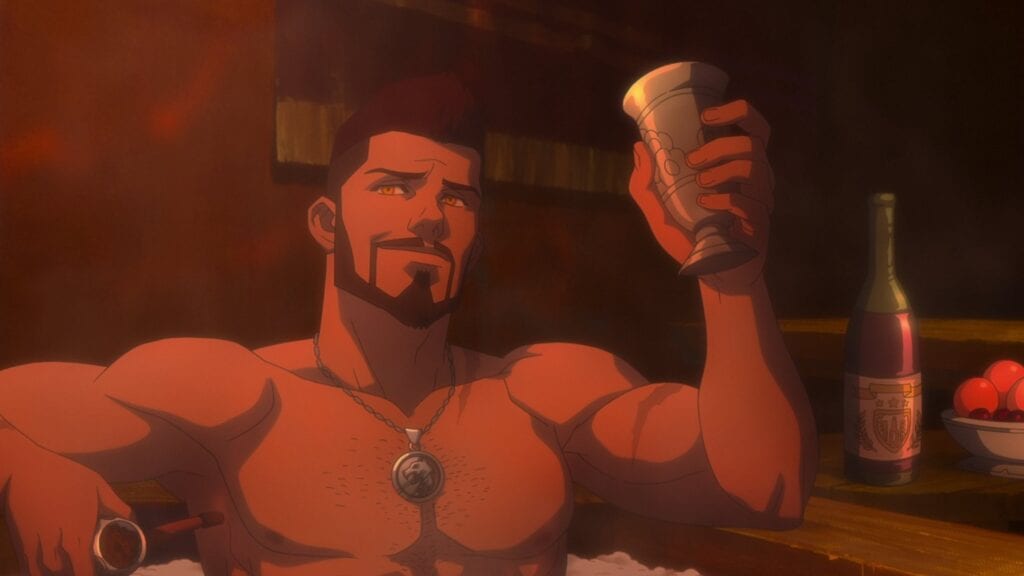 The Witcher franchise went from a peculiar series of Polish fantasy novels to now being one of the biggest media properties in popular culture. Thanks to a critically lauded video game and highly viewed live-action television streaming series, The Witcher universe is poised to only grow from here. With season 2 of the live-action Netflix series nearing the completion of its production, Netflix also showed a desire to expand their iteration of Geralt’s story with a new anime film called The Witcher: Nightmare of the Wolf. Along with a new teaser trailer, Netflix has also announced The Witcher anime voice cast.

Netflix released the new Witcher: Nightmare of the Wolf teaser trailer on their official Witcher Netflix YouTube channel. The trailer shows that the new anime film will serve as a prequel to the live-action Netflix series, with a focus on the earlier days of a young Vesemir. The young Witcher is shown to be mainly concerned with monster hunting as a means of obtaining coin and fine luxuries like a good bath. It is suggested that his arc will show him learning more noble reasons to serve the world as a Witcher. 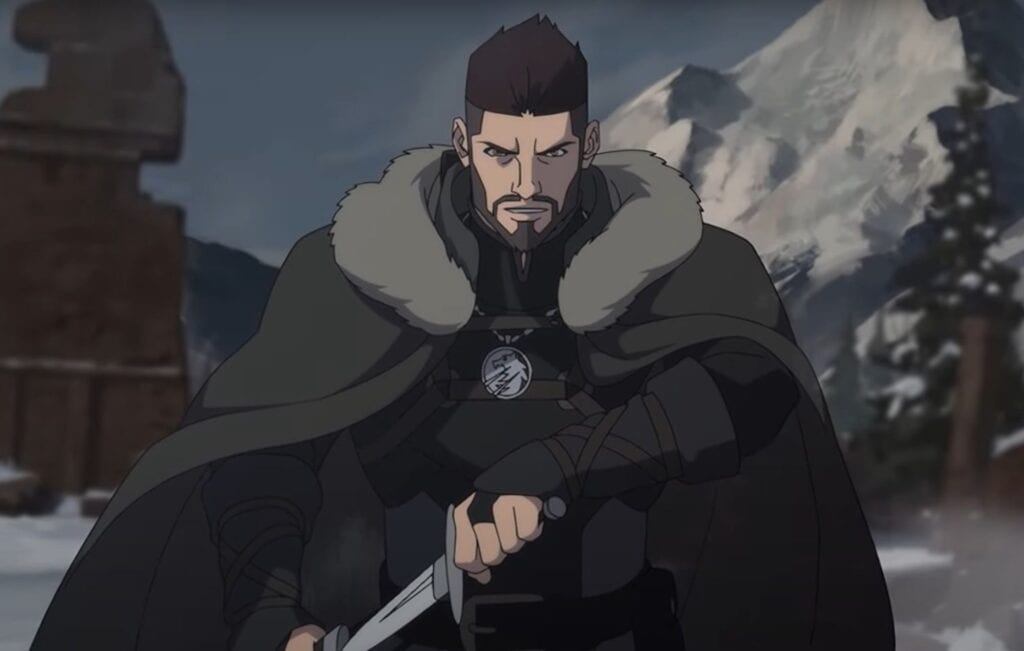 The teaser also helps reveal some of the Witcher anime voice cast. Reprising his role as young Vesemir from the live-action series is Theo James, who Netflix anime fans will also recognize as the voice of Hector in the Castlevania anime. Joining him are Sherlock’s Lara Pulver as Tetra, The Hobbit: An Unexpected Journey’s Graham McTavish as Deglan, and Battlestar Galactica’s Mary McDonnell as Lady Zerbst. The Witcher: Nightmare of the Wold is set to premiere on August 28, 2021, ahead of the second season of the live-action series releasing this December. For Witcher fans, this is definitely going to be a must-see film with animation as sharp as a silver blade.

What do you guys think about the new teaser trailer and The Witcher anime voice cast? Let us know in the comments below! Be sure to stay tuned for the latest The Witcher news, such as the newly unveiled The Witcher Netflix series of figures and statues, here on Don’t Feed the Gamers! Follow us on Twitter to see our updates the minute they go live!