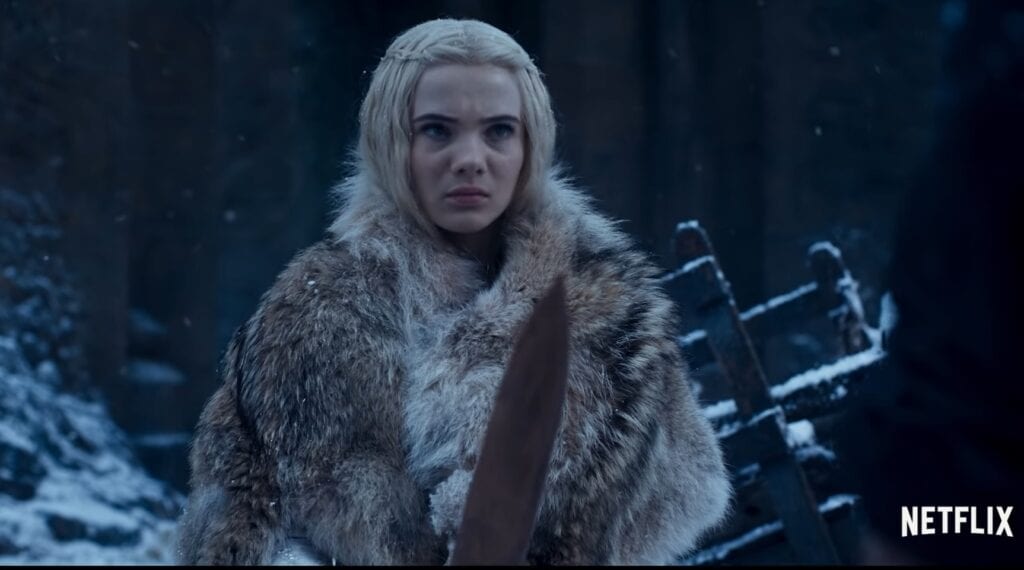 Get those coins ready, as it looks like Henry Cavill’s Geralt of Rivia is finally preparing for his second outing on The Continent for season 2 of Netflix’s The Witcher series. After over half a year of leaks, rumors, and the occasional trickle of information released by Netflix, we have the latest official trailer for the second season that just so happens to include a long-anticipated release date reveal, confirming the previously presumed release window of this December.

As shown above, Netflix took to one of its social media accounts to confirm that The Witcher season 2 will be debuting on the streaming platform on December 17 of this year. That’s not the only place where the release date is mentioned, as today’s newly released teaser trailer – which comes in at a whopping two minutes and twelve seconds long – also confirms it. Check out the trailer below:

The second season of Netflix’s The Witcher series will seemingly pick up right where the first season ended, with Geralt and Ciri finally coming together and Yennefer’s whereabouts still unknown. Yen’s fate is revealed during the last few seconds of the trailer, while Geralt and Ciri are shown traveling to Kaer Morhen to presumably train Ciri. There will undoubtedly be more in-depth reveals from Netflix in the coming months, though at least we know that the second season is now just a short(?) five months away.

Season 2 of Netflix’s The Witcher series is slated to release on December 17, 2021. 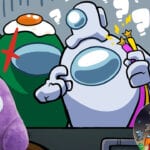 Among Us Physical Collector's Editions Coming To Consoles 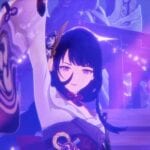