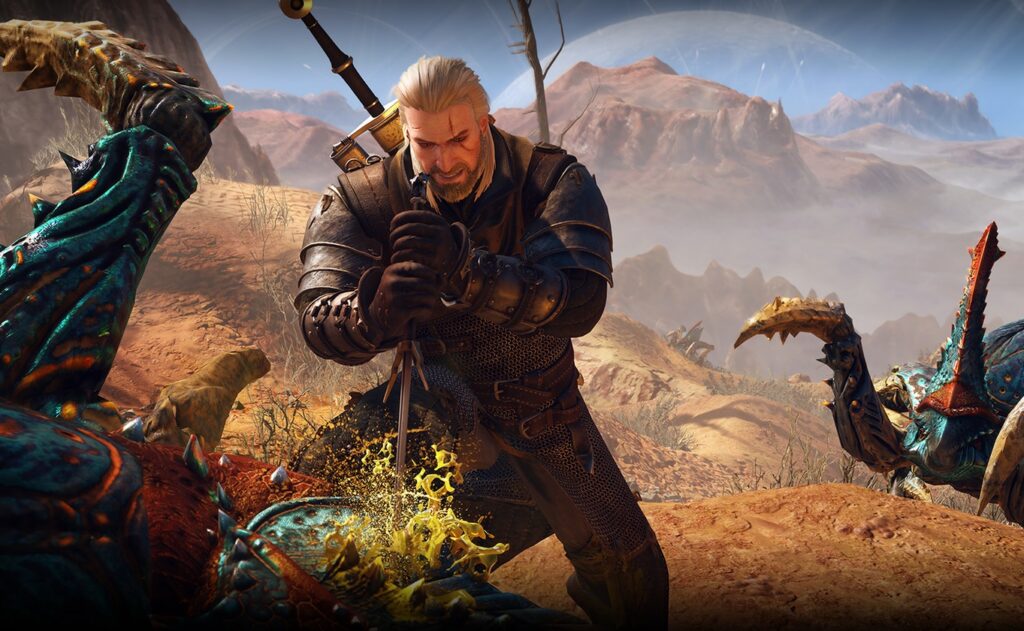 As the new generation of video game consoles has been available for over a year now, the PlayStation 5 and Xbox Series X are looking for more software to make use of their technical capabilities. With a new generation comes more technical challenges, and the common practice has been to update pre-existing games with enhanced graphics and gameplay rather than craft a full-fledged port or remake. One such game promised for a next-gen update has been The Witcher 3: Wild Hunt, which has sadly faced delays in the past. Now, CD Projekt Red has updated its release window for The Witcher 3 Xbox Series X and PS5 versions.

Let’s make this 7th anniversary even better, shall we?

We’re delighted to share that the Next Gen version of The Witcher 3: Wild Hunt is planned to release in Q4 2022.

See you on the Path, witchers! pic.twitter.com/2wQbxMP4zh

CD Projekt Red made its announcement about The Witcher 3 Xbox Series X and PlayStation 5 versions on their official Twitter account for The Witcher games. The announcement comes about a month after CD Projekt Red confirmed that they would be delaying the next-gen versions of The Witcher 3: Wild Hunt, due to various reasons. The upgraded editions were stated as being delayed indefinitely, but the developer has now clarified this message, saying the next-gen versions were not in “development hell,” as many might have expected. Instead, it now seems the updates are set to release in the fourth quarter of 2022, meaning they could fall anywhere within the range of October and December 2022. 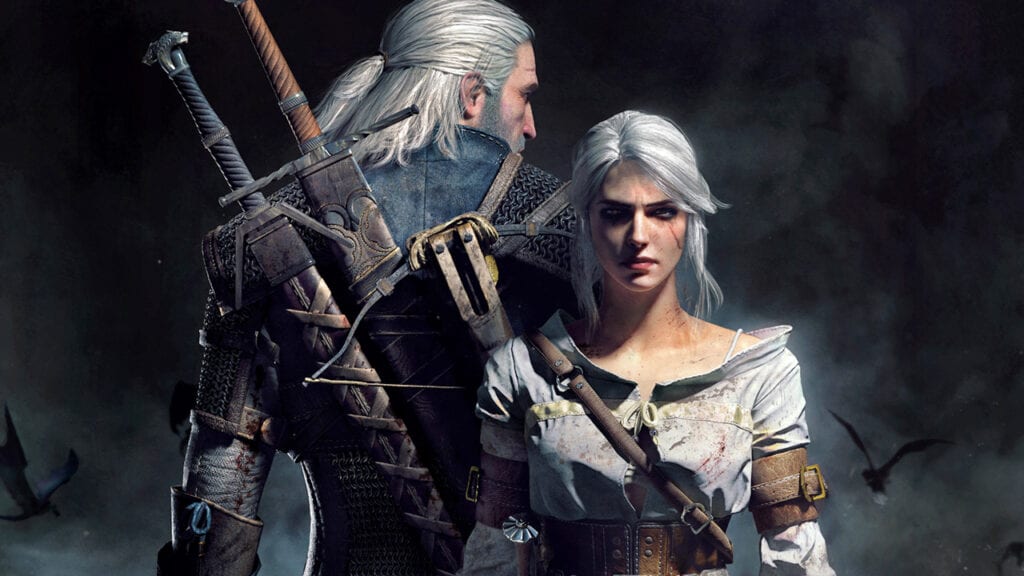 The post also mentions that The Witcher 3 Xbox Series X and PlayStation 5 versions are meant to be celebratory events for the 7th anniversary of the game’s first release, which occurred on May 19th, 2015. No gameplay images, nor footage were shown as part of this announcement, but with so many summer games events coming up soon – such as the one from Xbox and Bethesda – it is possible the game could appear at one such presentation. Hopefully, more news is revealed soon, but for now, Hunting Season is not too far away,

What do you guys think about the new release windows for The Witcher 3 Xbox Series X and PS5 versions? Let us know in the comments below! Be sure to stay tuned for the latest Witcher news, such as The Witcher Season 4 of the Netflix series already being mapped out, here on Don’t Feed the Gamers! Follow us on Twitter to see our updates the minute they go live! 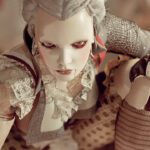