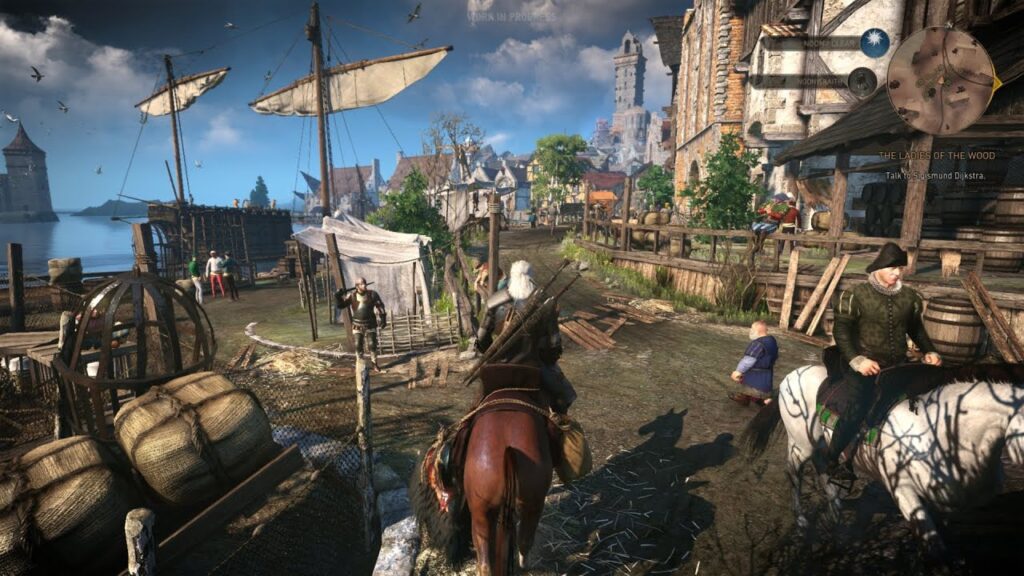 The newest generation of video game consoles is now roughly a year and a half into its run, with the PlayStation 5 and Xbox Series X steadily gathering momentum in the marketplace. With game development becoming more complicated due to the advanced technology and standard of remote-work due to the pandemic, publishers have popularly sought to support the new consoles by updating their pre-existing games for next-gen. CD Projekt Red recently released the next-gen update for Cyberpunk 2077, and had promised an updated version of The Witcher 3: Wild Hunt as well. However, it seems that The Witcher 3 PS5 and Xbox Series X versions will see a significant delay.

We have decided to have our in-house development team conduct the remaining work on the next-gen version of The Witcher 3: Wild Hunt. We are currently evaluating the scope of work to be done and thus have to postpone Q2 release until further notice. 1/2

CD Projekt Red made the delay announcement on their official Twitter account for The Witcher. The tweet states that CD Projekt Red has decided to have their in-house development team handle the rest of the work needed for The Witcher 3 PS5 and Xbox Series X versions. Because of this, the publisher is not yet sure what the timeframe will be for their team to finish the remaining work needed for the project.

We’ll update you as soon as we can. Thank you for your understanding. 2/2

The Witcher 3 PS5 and Xbox Series X versions were set to be released by the end of the second quarter of 2022, but now the release will fall past that. A follow-up tweet confirms that CD Projekt Red will update fans when they have a better idea about the game’s release date and features. It is not yet known why CD Projekt Red decided to have the outside parties that helped develop the game stop their work, but perhaps this switch will allow them to closely look at the game’s quality and remaining development issues and needs. Hopefully fans can remain patient as this delay continues. There’s plenty of other Witcher material out there to experience in the meantime.

What do you guys think about The Witcher 3 PS5 and Xbox Series X versions getting delayed? Let us know in the comments below! Be sure to stay tuned for the latest Witcher news, such as Netflix’s The Witcher series reveal of the season 3 plot summary, here on Don’t Feed the Gamers! Follow us on Twitter to see our updates the minute they go live!