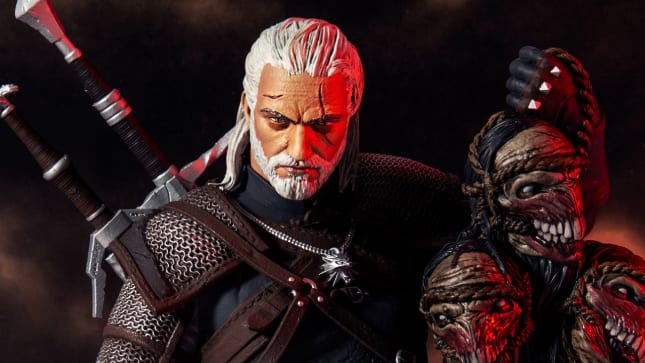 The video game industry has many iconic franchises, but perhaps none currently popular have risen to such prominence so quickly with one game as The Witcher. Geralt’s presence has now been made in the form of novels, the video games and a hit Netflix original series now in production on its second season. McFarlane Toys has been known for its representation of nerd-favorite franchises, and now Geralt will be getting the same treatment with the new line of The Witcher 3 McFarlane Toys.

As reported on IGN, a new line of The Witcher 3 McFarlane Toys figures has been announced. The first and biggest piece of the line will be a new 12-inch Geralt of Rivia figure. The figure features the standard multiple points of articulation that McFarlane Toys have been known to include, as well as several accessories for Geralt. These include a trio of harpy heads and Geralt’s silver and steel swords. 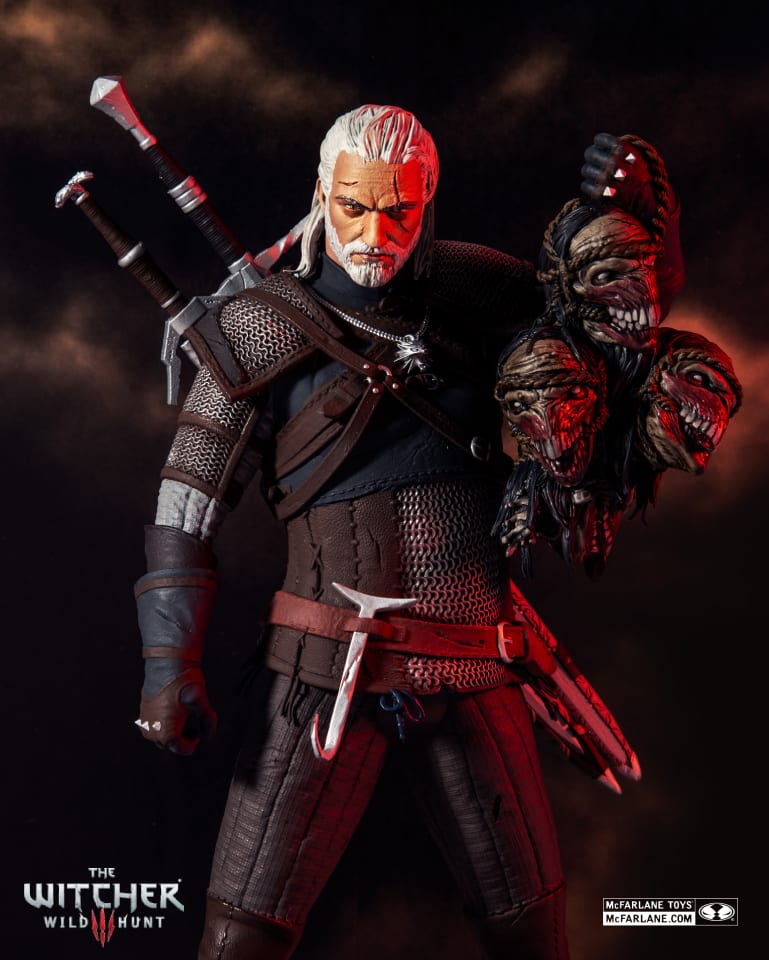 The 12-inch Geralt figure is set to be made available in November for $39.99, and will allow for pre-orders beginning in October on Amazon. These would be the perfect addition for Witcher fans looking for a fun Geralt figure at a reasonable price. Hopefully the supply of these figures is high, so it’s not a Wild Hunt for all this November.

The Geralt figure isn’t the most highly detailed item, but for $39.99, it still exhibits high quality, and is much more cost-effective than premium statues of a similar scale. If a figure of this size is not ideal for someone’s collection, The Witcher 3 McFarlane Toys line will also include several 7-inch figures, planned to begin their release some time in 2021.

Are you guys interested in this new line of The Witcher 3 McFarlane Toys? Let us know in the comments below! Be sure to stay tuned for the latest McFarlane Toys news, such as the new line of Cyberpunk 2077 figures, here on Don’t Feed the Gamers! Follow us on Twitter to see our updates the minute they go live! 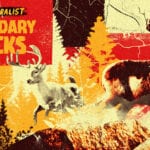 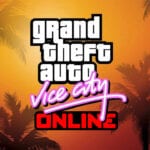