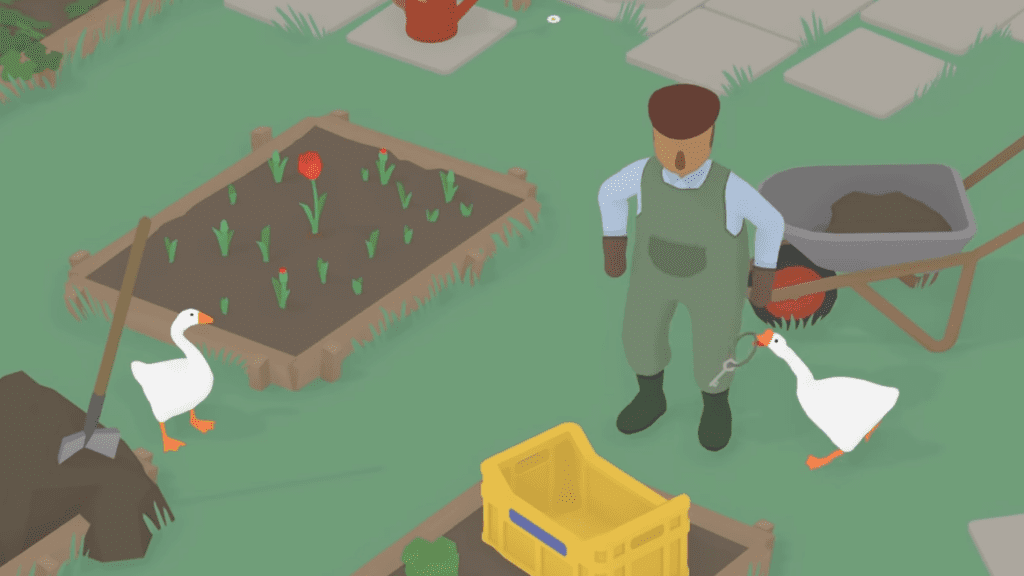 One thought that might have come across players’ minds as they terrorized the villagers in Untitled Goose Game is the possibility of another goose joining in on the fun. For anyone who thought this might be a good idea, you’re in luck as House House is releasing a new co-op update that brings more goose to the game.

During the recent Nintendo Indie World presentation, the Big N showed off many titles coming to the popular portable console. However, towards the end of the showcase, the all-too-familiar honking began, and all was revealed: a second goose. You can check it out for yourself in the new Untitled Goose Game video below:

The goose was loose, but now the geese are… lease?

The upcoming update will be entirely free for those who own Untitled Goose Game and it will feature one main new thing: another goose. Of course, this additional goose will be controlled by a second player because the only thing better than causing chaos for the folks of a small village is doing it with a fellow feathered friend.

Untitled Goose Game is currently available on Nintendo Switch, PC, PlayStation 4, and Xbox One. The free co-op update will launch on September 23rd for all owners of the game. Keep it tuned to Don’t Feed the Gamers as we learn more about the geese and their adventures, and for other gaming goodness going on right now, check out the following:

What say you, gamers? Are you prepared to honk with another goose when the free co-op update arrives for Untitled Goose Game next month? Do you think we will get even more geese at some point in the future? Sound off in the comments section below, and be sure to follow DFTG on Twitter for live gaming and entertainment news 24/7! 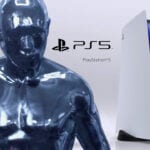