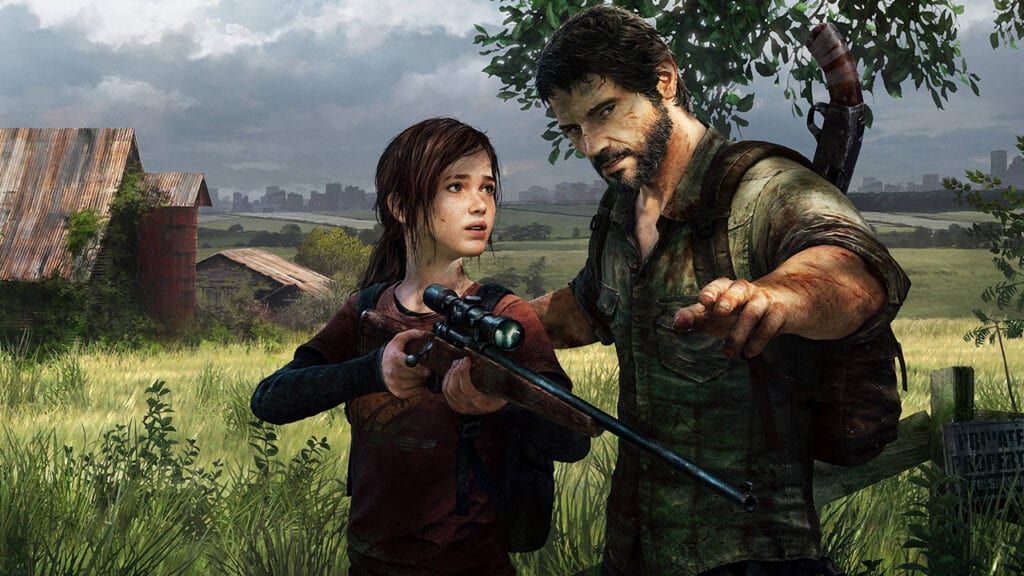 HBO’s upcoming adaptation of The Last of Us has been in the works for a while, but it appears the anticipated series is finally nearing production. With the project officially greenlit and the two lead characters of Joel and Ellie finally cast, it appears that the series’ creatives are now closing in on making the post-apocalyptic world a reality. Previously helming the original Naughty Dog games, co-writer and producer for The Last of Us TV show Neil Druckmann has revealed new insight into how the adventure is being adapted for live-action.

As per a recent interview with IGN, Druckmann assured that while much of the HBO show would follow the same, overall story that fans know, the actual execution would see inevitable changes and sometimes even “deviate greatly” from what many may come to expect. He cited the importance of  keeping “the philosophical underpinnings of the story” rather than “superficial things” like what a character looks like. “That’s way less important to us than getting the core of who these people are and the core of their journey,” Druckmann said.

Things sometimes stay pretty close. It’s funny to see my dialogue there from the games in HBO scripts. And sometimes they deviate greatly to much better effect because we are dealing with a different medium.” 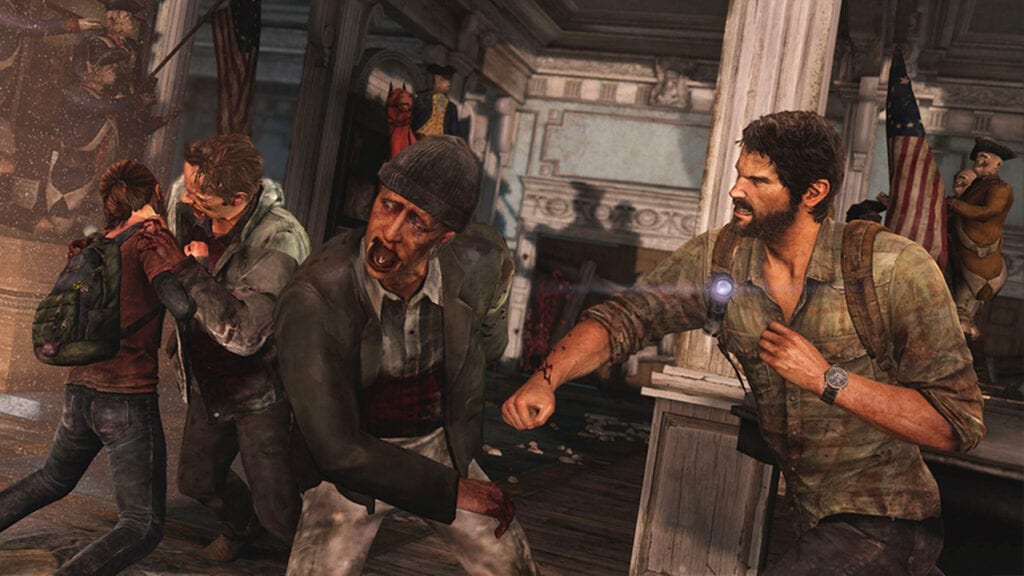 Considering the source material exists in a wholly different medium, Druckmann discussed how “deviating” is a necessary step when adapting an adventure-shooter game for live-action TV. “In the game, there’s so much action you have to have to train the player about mechanics,” he continued. “You have to have more violence and more spectacle to some degree than you would need on a TV show because you don’t need to train people on how to use a gun. So that’s something that’s been really different, and HBO’s been great in pushing us to move away from hardcore action and focus more on the drama of the character.”

Some of my favorite episodes so far have deviated greatly from the story, and I can’t wait for people to see them.”

To avoid spoilers, Druckmann didn’t go into anything about these “deviating” story beats, but he did express excitement about how everything is shaping up behind the scenes, including the recent casting of Pedro Pascal as Joel and Bella Ramsey as Ellie. He also revealed that prosthetics work on the Clicker enemies is currently underway for the adaptation, recalling the series’ fungi-zombies as “awesome” to see. “It’s so rad to see this thing come to physical life.”

What do you think? Are you excited for HBO’s upcoming The Last of Us TV show or will you first need to see what these “deviations” are all about? Let us know in the comments below and be sure to follow Don’t Feed the Gamers on Twitter and Facebook to be informed of the latest gaming and entertainment news 24 hours a day! For more headlines recently featured on DFTG, check out these next few news stories: 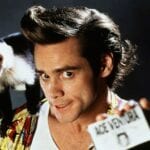 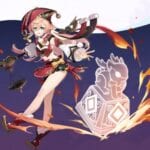