Overwatch and WoW Expected to Have Huge Anouncements at BlizzCon 2017 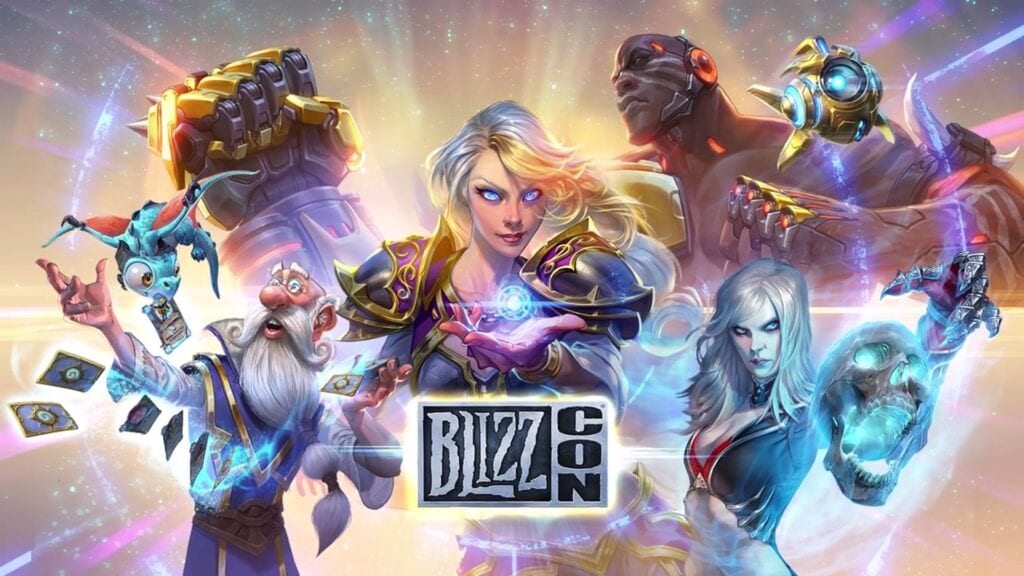 In less than one month, Blizzcon 2017 begins. Many fans of Blizzard Entertainment’s franchises will gather to celebrate their beloved games, and even more fans worldwide will watch the fanfare via live streams. While it will be difficult for anything to possibly top Weird Al Yankovic’s musical performance at last year’s Blizzcon, this year’s event appears to be shaping up quite nicely as Blizzard has just released the schedule for the events to be held at this year’s Blizzcon. As expected, Overwatch and World of Warcraft are well represented in the schedule, and it appears that both will have significant reveals for this year’s batch of Blizzcon 2017 announcements.

Blizzard has posted the fully detailed schedule of the events that will take place at this year’s convention on their official website. Most of the events consist of the championship competitions in Blizzard mainstays like Starcraft II and Heroes of the Storm, but Blizzard’s biggest franchises will also have dedicated presentations prepared by Blizzard. It is at these events that fans can expect announcements related to the future of Blizzard games, including Overwatch, World of Warcraft, Starcraft II and more. While no specifics have been given about the announcements to be made this year, recent comments and actions by Blizzard point to some obvious likely outcomes. 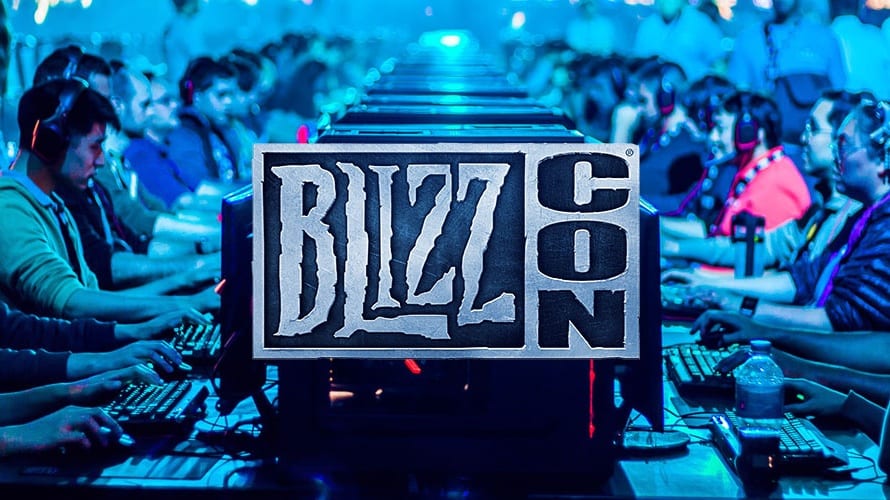 Sombra was announced as a playable Overwatch character at last year’s Blizzcon, and Blizzard has been making subtle hints about a possible World of Warcraft expansion within the past week, so it’s very possible that a new Overwatch hero and WoW expansion could be revealed this year. Time will tell once the Blizzcon 2017 opening ceremonies begin on Friday, November 3rd.  What do you guys think will be a part of this year’s Blizzcon 2017 announcements? Let us know in the comments below!

Be sure to stay tuned for the latest Blizzard Entertainment news, such as the muting rules coming to misbehaving Overwatch players, here on Don’t Feed the Gamers! Follow us on Twitter to see our updates the minute they go live! 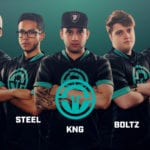 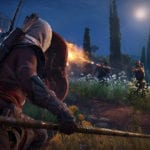