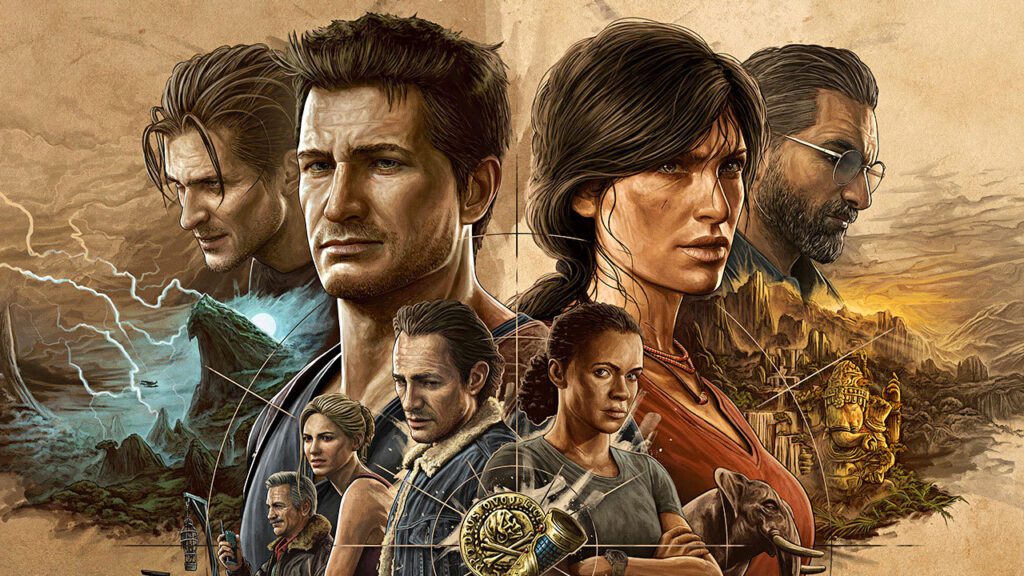 The Uncharted series may not have a new game lined up for the latest generation of consoles, but it looks like fans are set to get a new remaster in the meantime. Called Uncharted: Legacy of Thieves Collection, the two-game compilation bringing back the latest entries to the globe-trotting adventure saga – Uncharted 4: A Thief’s End and spin-off The Lost Legacy – and remastering them for the modern-gen PlayStation 5 as well as PC.

Set to release for PS5 in Early 2022 (and PC “shortly after”), the trailer above doesn’t go into too much detail, but it showcases a wonderful look at the updated experience. As explained in a new PlayStation Blog post, Naughty Dog is confirmed to be working on the PS5 version, while the PC edition is being handled by prolific port developer Iron Galaxy, who memorably brought titles like Diablo 3, Overwatch, and The Elder Scrolls V: Skyrim to Nintendo Switch.

“Needless to say, we’re pretty excited that more players will get the chance to meet (and fall in love with) Nathan, Chloe, Nadine, and the rest of the cast in the Uncharted: Legacy of Thieves Collection.”

While the announcement doesn’t leave fans with much, more details about each version are to be revealed closer to the collection’s release. Fans can surely speculate in the meantime, especially as it marks the first time an Unchartred game, or a Naughty Dog game for that matter, has made it to PC. One idea surely on every fan’s mind is the likelihood of previous entries coming to PC, especially as PlayStation is slowly but surely bringing its IPs to the platform. However, there’s currently no indication of The Nathan Drake Collection also coming to PC… yet.

Uncharted: Legacy of Thieves Collection is set to release for PC and PlayStation 5 in Early 2022.

What do you think? Are you excited about Uncharted: Legacy of Thieves Collection, or would you have preferred a remaster of the entire series instead? Are you more interested in the movie adaptation at this point? Let us know in the comments below and be sure to follow Don’t Feed the Gamers on Twitter and Facebook to be informed of the latest gaming and entertainment news 24 hours a day! For more headlines recently featured on DFTG, check out these next few news stories: 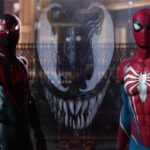