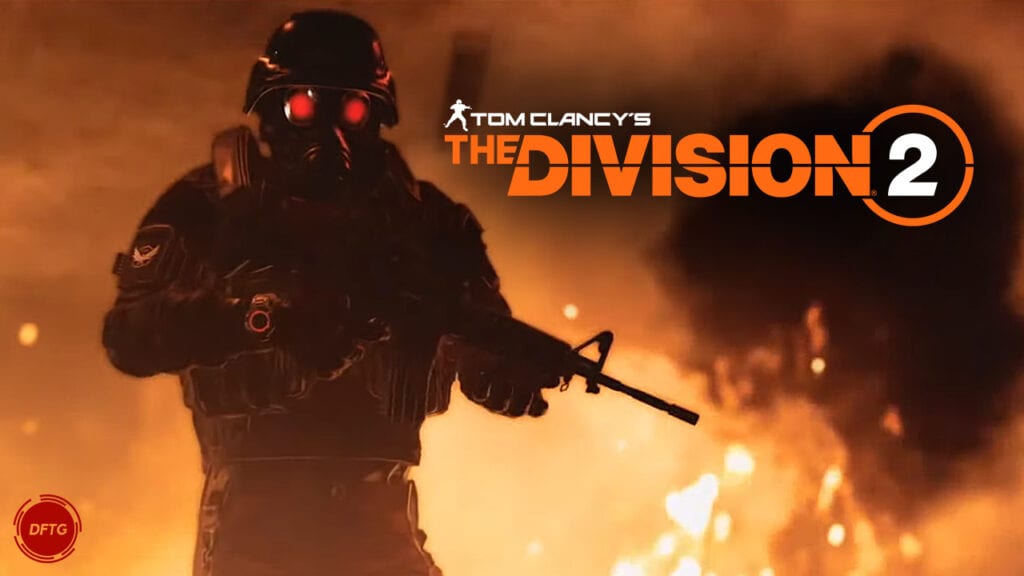 Since releasing back in 2019, Ubisoft shooter title The Division 2 has seen quite a few content updates, in addition to the Warlord of New York expansion, introduced, keeping the fight alive for the game’s titular covert organization. However, following the dramatic events of the online game’s narrative, it appears the tactical shooter currently has the likes of Capcom’s Resident Evil series in its crosshairs with the announcement of an all-new crossover event.

Announced during the big Resident Evil Showcase event, Ubisoft and Capcom revealed an official collaboration that will see outfits and weapon skins from the original RE trilogy added to Tom Clancy’s The Division 2. Lasting from February 2nd to February 15th, Leon Kennedy’s RPD outfit will be awarded to anyone who logs in, and other content based on the iconic S.T.A.R.S. as well as Umbrella’s own HUNK operator will be able to be collected in-game.

In addition to this all-new content for The Division 2, the Resident Evil Showcase also unveiled quite a bit of information regarding Capcom’s horror franchise, most notably the series’ anticipated eighth entry Resident Evil Village. All-new gameplay was officially unveiled, the game is confirmed to arrive on current and last-gen platforms, and there’s a unique multiplayer mode on the horizon called RE:Verse. Of course, there’s also the game’s recently-released demo for PlayStation 5 and remaining formats to consider, as well as a variety of special editions.

The Division 2 is available now for Google Stadia, PC, PlayStation 4, Xbox One, as well as PlayStation 5 and Xbox Series X/S via backward compatibility.

What do you think? Are you digging this new undead coat of paint for The Division 2 or are you more interested in the next official entry of the Resident Evil franchise? Let us know in the comments below and be sure to follow Don’t Feed the Gamers on Twitter and Facebook to be informed of the latest gaming and entertainment news 24 hours a day! For more headlines recently featured on DFTG, check out these next few news stories: