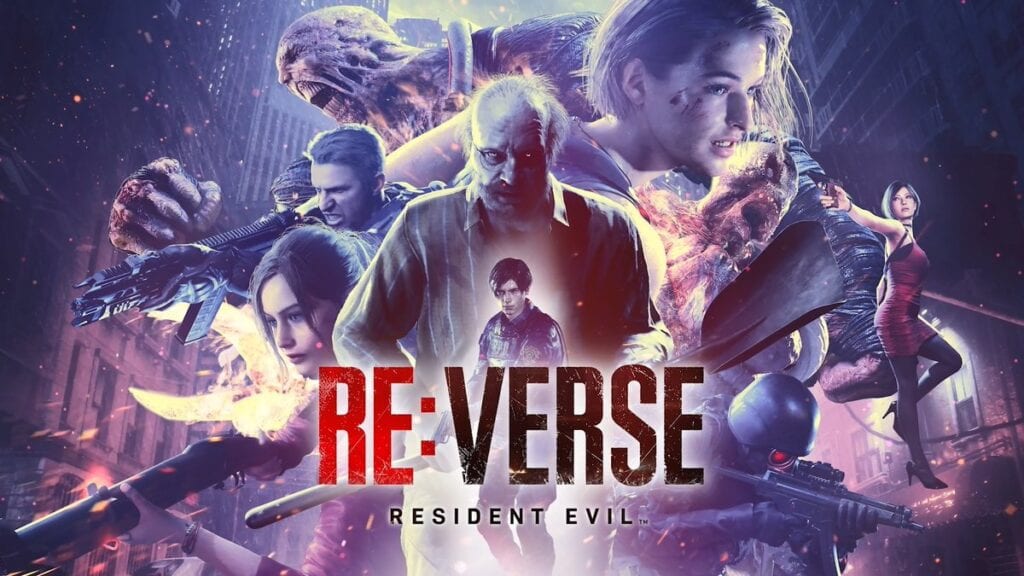 While the majority of folks looking forward to the highly anticipated Resident Evil Village game are laser-focused in on the game’s single player campaign, there is – as always – a dedicated group of folks that are chomping at the bit for Capcom’s latest slice of Resident Evil multiplayer goodness. Today’s Resident Evil Village showcase did not disappoint in that regard, with Capcom announcing the game’s ‘RE: Verse’ PvP mode that’s free for those that own the base game.

Capcom showed off some of what to expect from the upcoming RE: Verse PvP mode during its Resident Evil Showcase following the reveal of the game’s latest cinematic trailer. The trailer kicks off with two of the more iconic characters from the Resident Evil series running into each other, giving each other a stare down, and firing at each other. Very dramatic! We also see one of the characters getting taken out only to transform into a mutated monster. I guess there’s life after death after all! Check out the footage below:

The trailer above shows off some crazy gameplay for RE: Verse. The multiplayer component of Resident Evil Village lets players take control of various characters from some of the older games in the series such as Jill Valentine, Chris Redfield, Leon Kennedy, Claire Redfield, and even some of the bad guys like Jack Baker and RE2’s Mr. X.  As previously mentioned, RE: Verse will be available completely free for those that own Resident Evil Village. Those looking to pre-order the game can do so starting today.

Thoughts on the newly announced Resident Evil Village RE: Verse PvP mode? Which character are you most excited to play as? Let us know in the comments section below, and as always, stay tuned to Don’t Feed the Gamers for all the latest gaming and entertainment news! Don’t forget to follow DFTG on Twitter for our 24/7 news feed!