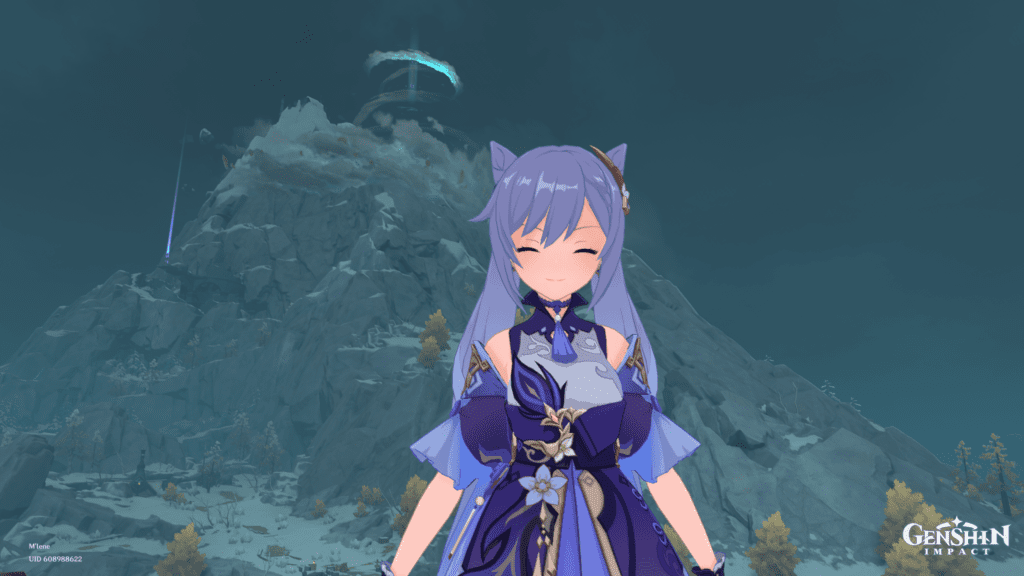 Genshin Impact’s new Dragonspine area is a stark contrast from the Spring and Autumn-themed areas of Mondstadt and Liyue, offering players a wintry, barren mountainous area to explore where the cold can quite literally kill you. As one would expect developer miHoYo spent quite a lot of time researching and creating the area, with the studio recently releasing a sneak peek behind the scenes in the newly released “Snow-Covered Path” video.

Genshin Impact developer miHoYo released a new behind the scenes video on its YouTube channel that dives into what it took to create the game’s Dragonspine area. The devs researched real-life places such as the Matterhorn mountain in Europe, while also putting some thought into “what is below snow” in order to create the layered look prevalent in various parts of the Dragonspine. The entire video is definitely worth a look if you’re interested in how the area was made. Check it out below:

Towards the end of the video, one of the devs mentions that the overall artistic quality of Genshin Impact is steadily improving over time, sharing that they hope the players notice and appreciate their efforts. “We hope that players can sense that the game’s artistic quality is gradually improving,” the dev said.

For example, the trees by the roadside and the snow that you see gathered on them, we tried hard to make that look as natural and as integrated with the surrounding terrain as possible.”

Given the cold lighting of Dragonspire and the fact that idling in the snow can kill you, it’s not particularly likely that players are stopping and smelling the proverbial roses, as it were, though the thought is surely appreciated. Genshin Impact is currently available for PC, PS4, and Android & iOS devices. A Nintendo Switch port will be releasing later this year.

Thoughts, on the behind the scenes video? Let us know in the comments section below, and as always, stay tuned to Don’t Feed the Gamers for all the latest gaming and entertainment news! Don’t forget to follow DFTG on Twitter for our 24/7 news feed!