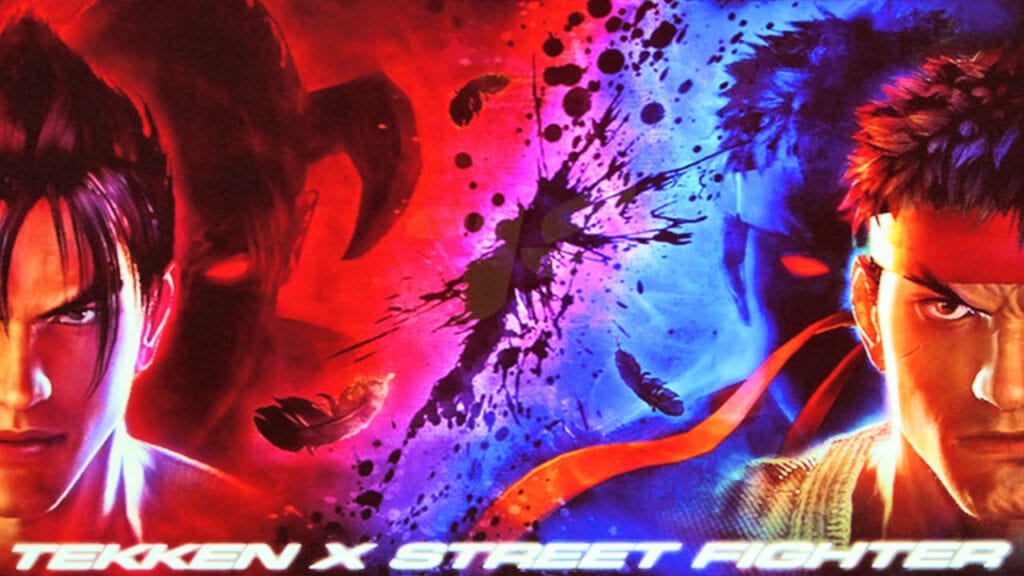 An epic crossover between two of gaming’s most iconic fighting franchises occurred in 2012 with Street Fighter X Tekken, eventfully bringing in the 3D fighters of Tekken into the 2D space of Street Fighter. The announcement of this unprecedented collaboration was made with the idea of two games in mind; one underway with Street Fighter studio Capcom and the other with Tekken’s Bandai Namco. While the former saw its release nearly seven years ago, Tekken X Street Fighter conversely saw extended delays to the point where fans began to question whether it would ever see the light of day.

However, it now appears that fans can rest easy knowing the the crossover title is indeed intended to release, but only just. Speaking with Kuro Kuro on Twitch (via Avoiding The Puddle), series producer Katsuhiro Harada revealed that the status of TxSF is “pending,” suggesting development continues to be slow-going for the project. He went on to confirm completion of the game currently stands at 30%, which means the final product is still likely a long while from reality. Check out the original interview video below.

While fans are likely greatful to get an update regarding Tekken X Street Fighter, the game’s borderline stand-still development is surely a source of frustration. It’s likely even more of a sore subject as Tekken, Street Fighter, and intercompany crossovers have all risen in prominence over the years. Perhaps its each titles’ high-profile status that could be contributing to TxSF’s particularly slow development, but whether or not that might be the case currently remains to be seen.

Tekken X Street Fighter has not announced a release date or platform.

What do you think? Are you glad to learn Tekken X Street Fighter is still in development, or are you upset that the game is only 30% complete? Let us know in the comments below and be sure to follow Don’t Feed the Gamers on Twitter and Facebook to be informed of the latest gaming and entertainment news 24 hours a day! For more headlines recently featured on DFTG, check out these next few news stories: 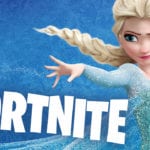 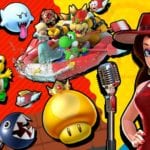