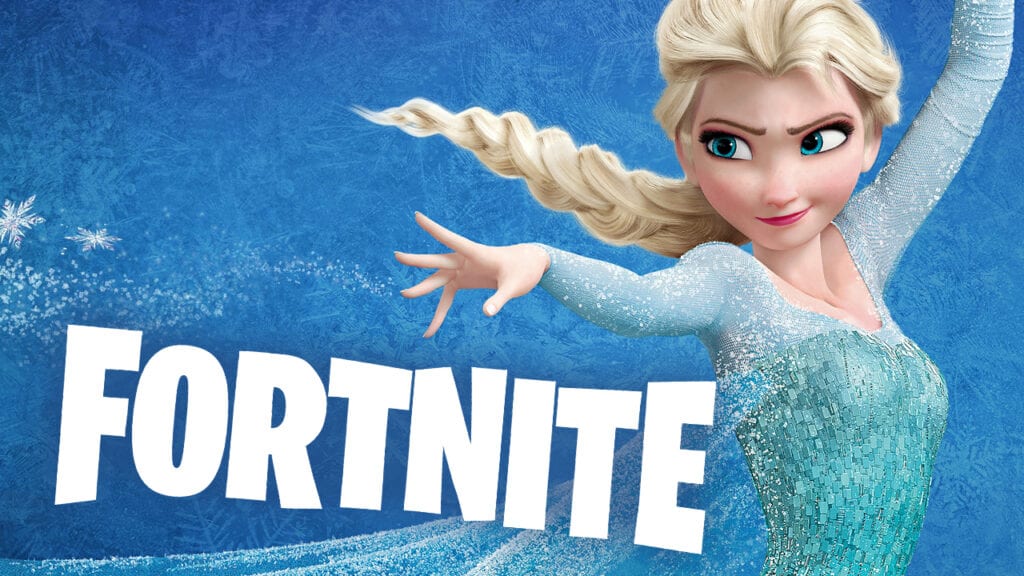 In celebration of the holiday season, Fortnite is currently covered in a blanket of snowy map changes and oodles of winter-themed cosmetics. While fans have been having fun with skins such as the cold Sergeant Winter and a round table of icy knights, one recent addition has launched a blizzard of online comments due to the resemblance to a certain popular Disney character.

Not one day after blessing the map with snowfall, Fortnite has debuted a new skin looking very much like Elsa from the animated movie Frozen. The ice-accented protagonist, officially named “Glimmer,” was revealed as part of the game’s new Winter Wonderland gear set, her royal coolness bearing a more-than-adequate resemblance to Disney’s blue-garbed snow queen.

This queen holds a grudge. 👸

Glimmer’s resemblance to Elsa was one that fans were not prepared to let slide by, with many voicing their thoughts immediately after the skin debuted. Quite a few were appreciative of the ability to play as the chill character, but some couldn’t help but point out the seeming homage could bring upon some legal trouble from the house of mouse.

They just put fuckin Elsa from Frozen in Fortnite. Epic does not give a FUCK https://t.co/WyVqaUZpVY

Fortnite fans aren’t completely off-base to suspect some kind of legal action as of late. Developer Epic Games has recently been the target of an increasing array of lawsuits, many of which claiming signature dance moves were featured in the battle royale title without expressed permission. However, it’s likely Fortnite may be safe on this one, as Glimmer doesn’t resemble Elsa nearly as much as the “Fresh” emote looks like the Carlton dance.

Glimmer and ther rest of the Winter Wonderland set is available now in the Shop for 3600 V-Bucks ($36 USD). The full package includes a unique (and unicorny) glider as well as a snowflake-infused pickaxe, but those who only have eyes for the snow queen can capture her for the decreased price of 2000 V-Bucks ($20).

What do you think? Are you glad to see Elsa arrive in Fortnite for the holidays, or do you not see resemblance? Let us know in the comments below and be sure to follow Don’t Feed the Gamers on Twitter and Facebook to be informed of the latest gaming and entertainment news 24 hours a day! For more headlines recently featured on DFTG, check out these next few news stories: 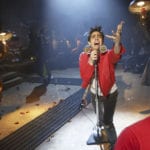