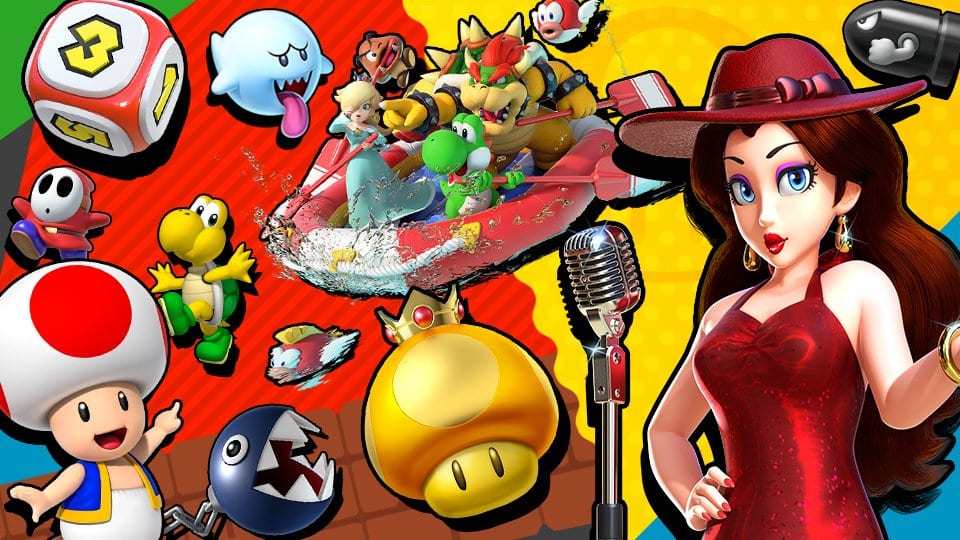 Nintendo wasn’t kidding when they declared they would be pulling out all the stops for the roster of Super Smash Bros. Ultimate. From the long-awaited return of classic characters like Kirby, Pikachu, Snake, and many others emerge new and unexpected faces as well. For the first time in the franchise, Nintendo also introduces Spirit events, a feature that allows players to gain attribute boosts and skills from defeating other characters and they’ve just announced the latest one.

A Spirit based on the River Survival co-op mode from #SuperMarioParty will appear in the Spirit Board at 2am & 2pm PT everyday until 01/01. Take a break from rowing downstream with your friends and family to earn this new Spirit in Super #SmashBrosUltimate! pic.twitter.com/pRH3EjoCiN

Each week, Super Smash Bros. Ultimate players are served themed spirits to battle for victory. The previous ones introduced bespectacled characters and Fire Emblem ones respectively, but this week it’s centered around Mario. From December 27th to January 1st, the “Oh Yeah! Mario Time!” spirit event will be doling out some shrooms, boos, koopas, and more. There are also three exclusive ones to overcome including the Golden Dash Mushroom (ace), River Survival (advanced), and Dice Block (novice). These three are only available during a limited window, so make sure to be on the look-out!

Here are the details on all spirits heading to the board this week in “Oh Yeah! Mario Time!” including the exclusives:

Are you feeling particularly spirited for the next Super Smash Bros. Ultimate spirit event, or could you use better news for the latest fighter game? Let us know what you think in the comments section below or start a conversation on DFTG Facebook page. To stay up to date on gaming news as it happens, follow us on Twitter! Here’s some of our latest to catch up on:

Super Smash Bros. Ultimate is available to play exclusively on the Nintendo Switch. 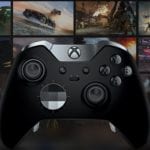