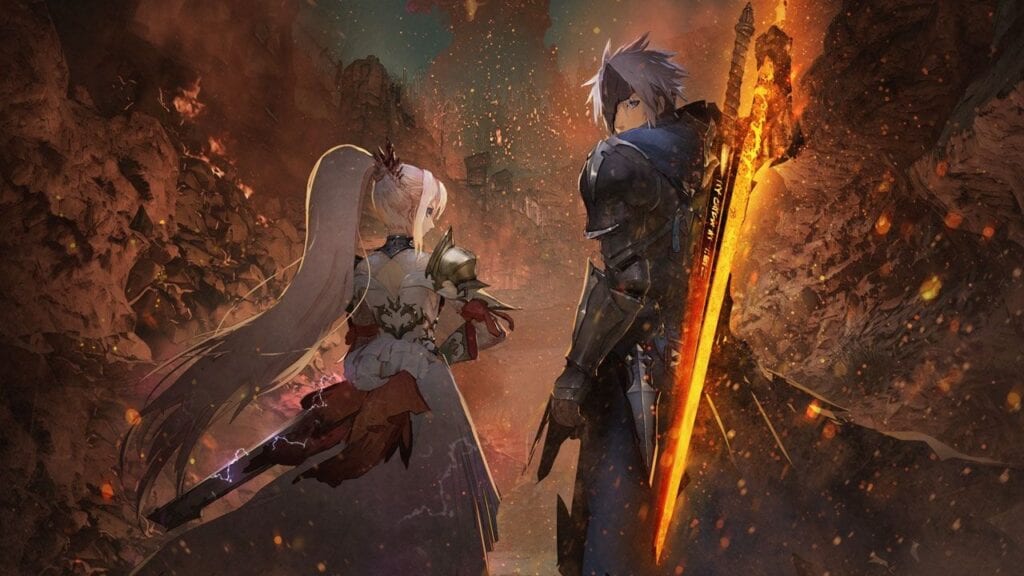 The highly anticipated Tales of Arise game is just one of last year’s many gaming industry casualties, with Bandai Namco announcing last summer that the title was being delayed indefinitely due to the myriad number of challenges that sprung up due to the ongoing pandemic. Not much has been heard about the title until earlier this year, when the developer released a new trailer promising that more updates on Tales of Arise would be forthcoming. Making good on that promise, Bandai Namco has revealed the new release date for Tales of Arise while also confirming that the title will now be releasing on PS5 and Xbox Series X.

Bandai Namco has revealed that the new release date of Tales of Arise is now September 10, 2021. Though it’s a bit of a bummer that fans of the Tales of series will need to wait a few more months, the good news is that the developer made ample use of their extended time by improving Tales of Arise and making it more accessible.  “This year of development has been pretty positive for the most part,” producer Yusuke Tomizawa said in a recent statement to IGN.

Mostly because we have given ourselves the time to really focus on quality and improvement of the game, as well as expanding accessibility and giving players more options, such as porting it to the PS5 and the Xbox [Series] next-generation consoles so that we have wider options for the consumer to choose from when they’re thinking about buying this game.”

While it seems likely that a Tales of title would be released on the Nintendo Switch, there’s been no confirmation that such a port will happen. In the meantime, fans can look forward to the release of Tales of Arise on September 10, 2021, for PC, PS4, PS5, Xbox One, and Xbox Series X.

Thoughts on the game’s new release date? Let us know in the comments section below, and as always, stay tuned to Don’t Feed the Gamers for all the latest gaming and entertainment news! Don’t forget to follow DFTG on Twitter for our 24/7 news feed!