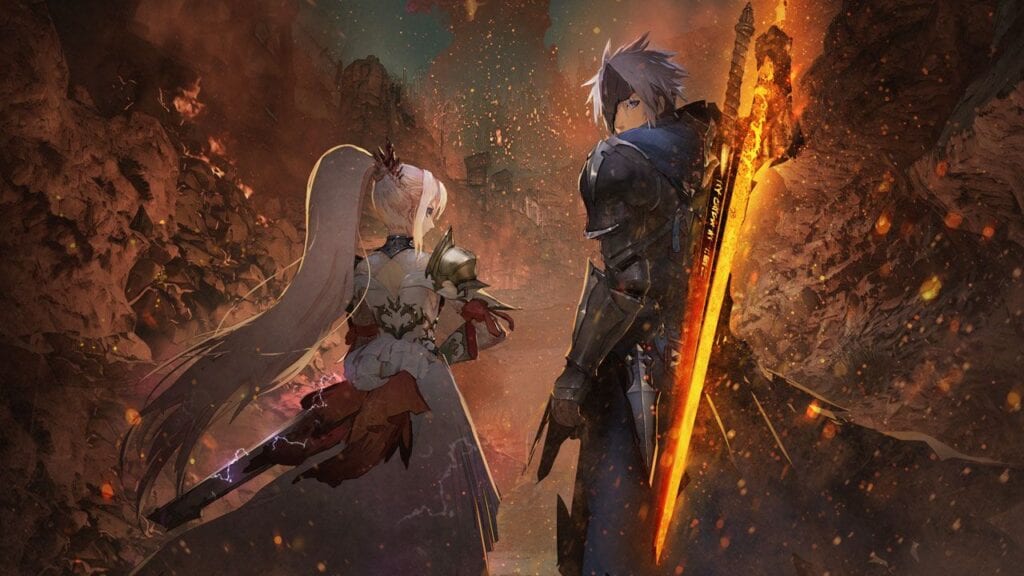 There are many major game publishers thriving in the video game industry today, with one consistently persistent publisher being Bandai Namco. The publisher has many beloved franchises, such as Pac-Man and Dark Souls, as well as its long-running “Tales Of” series. After several years of dormancy, Bandai Namco excited many with the new Tales of Arise game. However, disappointment did come last year after delays forced the game’s 2020 release to be pushed into 2021. To assure fans development is still continuing well, Bandai Namco has released a new Tales of Arise trailer that promises more updates to come in the new year.

Bandai Namco released the new Tales Of Arise trailer on their official YouTube channel. The trailer focuses on showing the plot of the game, revolving around the tension between the enslaved and war-torn medieval nation of Dahna and the technologically-empowered nation of Rena. Co-protagonist Alphen is on a quest to free his native Dahna people, but must begrudgingly travel with fellow co-protagonist Shionne, who is from Rena, to do so. As the plot synopsis reads:

For 300 years, the people of Rena have ruled over Dahna, pillaging the planet of its resources and stripping its people of their dignity and freedom. Tales of Arise begins with two people, born on different worlds, each longing to change their fate and create a new future for themselves and perhaps their people. Featuring an original cast of characters, a dramatic storyline, dynamic combat, breath-taking environments, with some classic Tales Of elements included; Tales of Arise marks a new beginning for the famed JRPG franchise.”

The Tales of Arise trailer promises that more information about the game will be disclosed later this spring, ahead of the game’s release later this year on Xbox One, PlayStation 4, and PC. It’s good to be reassured that development on the game continues to progress. Hopefully, when it’s all done, it is one of many Tales that endures in gaming history.

What do you guys think about this new Tales of Arise trailer? Let us know in the comments below! Be sure to stay tuned for the latest Tales Of news, such as the merchandise and art released for the Tales Of series’s 25th anniversary, here on Don’t Feed the Gamers! Follow us on Twitter to see our updates the minute they go live! 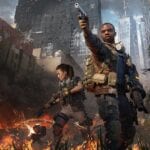