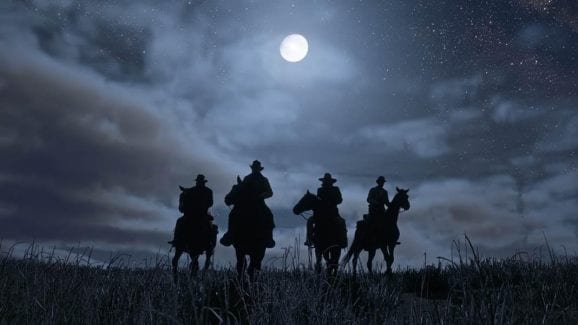 This fall, all eyes in the gaming industry will be on Rockstar Games’s latest title, the hotly anticipated sequel to Red Dead Redemption. Many are excited for the new game, but perhaps none more than Rockstar’s parent company Take-Two Interactive. Rockstar titles like Red Dead and Grand Theft Auto V have consistently topped sales charts and cemented Rockstar as one of Take-Two’s greatest assets.

With 2K Games also under the same umbrella, Take-Two certainly seems to be on top of the world. Now, the Take-Two Interactive CEO has spoken out about the company’s successes, especially considering how they have fared when compared to other gaming industry giants like Ubisoft and Electronic Arts.

GamesBeat recently conducted an interview at E3 with Take-Two Interactive CEO Strauss Zelnick regarding the company’s past successes and bright future. While Rockstar Games did not bring Red Dead Redemption 2 or any other titles to E3, Zelnick has confidence in the sequel. Even given the numerous development locations that Take-Two owns, Zelnick expresses assurance in his ability to run the company, saying:

We are a global business, but we’re not that big. We have 4,200 people. We have 17 studio locations. It’s not that far-flung. We’re still able to get our arms around it.”

This is certainly no easy feat, one which Ubisoft has to deal with to an even bigger extent. However, Zelnick took a clever shot at Ubisoft’s sales numbers compared to their greater size by stating, “They have 14,000 people, and their revenue is less than ours. We don’t understand it.”

As if that were not enough, Zelnick also found a moment to criticize EA’s continuous use of the Frostbite engine in all of their games by comparing it to Take-Two’s philosophy. “Take a look at our quality versus theirs,” they said. “I don’t think it’s realistic to say to people, ‘We think you’re the best creators in the business. Come in and do your best work. Oh, and incidentally, you have to use this technology over here.’”

These are certainly some strong comments to make, but with such successful games published by Take-Two, it’s hard to argue with his point. What do you guys think about these comments from the Take-Two Interactive CEO? Let us know in the comments below!

Be sure to stay tuned for the latest Rockstar Games news, such as the Red Dead Redemption 2 special editions announced, here on Don’t Feed the Gamers! Follow us on Twitter to see our updates the minute they go live! 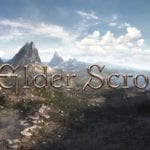 The Elder Scrolls VI: Bethesda Explains Why It Was Announced So Early 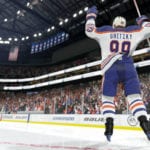