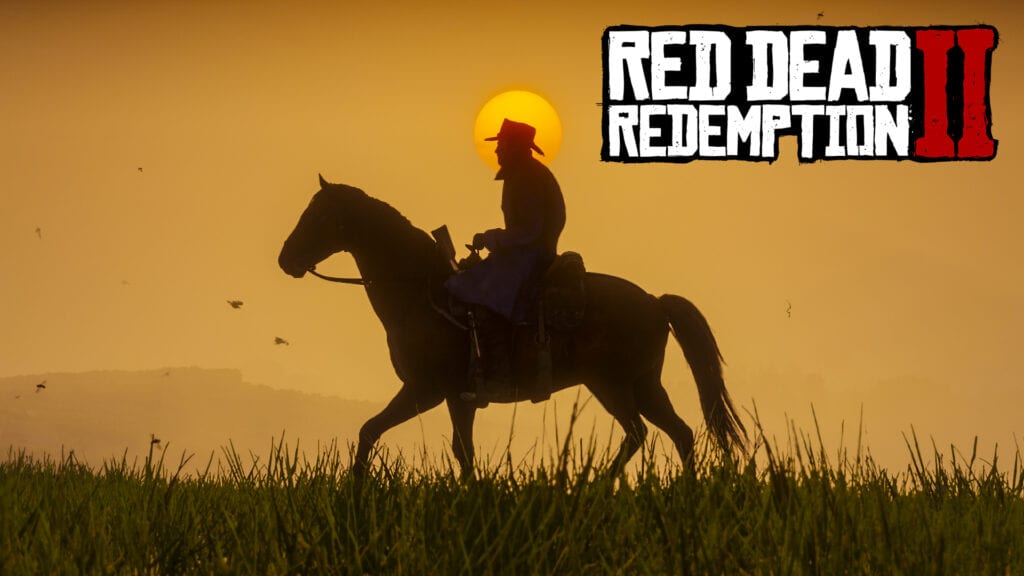 It seems like it has been ages since we last saw anything from Rockstar Games about their upcoming installment in the Red Dead franchise. After falling victim to the dreaded delay, players can now expect the title to arrive in October of this year. That being said, Rockstar recently teased a new Red Dead Redemption 2 trailer that was expected to drop on Wednesday, May 2nd. Well, those calendars aren’t wrong because the day has arrived!

The latest Red Dead Redemption 2 trailer gives fans an even deeper look into the upcoming game and a closer glimpse at what went down before 2010’s Red Dead Redemption. The days of gunslinging outlaws is coming to an end, which forces Morgan and company to run. Players will also be treated to some glorious online multiplayer action this time around, but that remains to be seen. Of course, that is when players aren’t too busy taking in the gorgeous view. Check out the trailer below to see for yourself:

There’s no denying that Red Dead Redemption 2 is going to be quite the adventure for players. After all, it has been one of the most highly-anticipated games of the past decade. Arthur Morgan of the Van der Linde gang will be gamers’ vehicle through the wild ride that awaits. A bit more information has been released with the new video, and that can be read below:

America, 1899. The end of the wild west era has begun as lawmen hunt down the last remaining outlaw gangs. Those who will not surrender or succumb are killed.

After a robbery goes badly wrong in the western town of Blackwater, Arthur Morgan and the Van der Linde gang are forced to flee. With federal agents and the best bounty hunters in the nation massing on their heels, the gang must rob, steal and fight their way across the rugged heartland of America in order to survive. As deepening internal divisions threaten to tear the gang apart, Arthur must make a choice between his own ideals and loyalty to the gang who raised him.”

Red Dead Redemption 2 is set to arrive on October 26th for PlayStation 4 and Xbox One, with pre-orders available now. Keep it tuned to Don’t Feed the Gamers as this story develops, and for other gaming news going on right now, check out the following:

What say you, gamers? Are you even more excited for Red Dead Redemption 2 after seeing the new trailer? Do you think Rockstar has a Game of the Year contender on their hands? Sound off in the comments section below, and be sure to follow DFTG on Twitter for live gaming and entertainment news 24/7! 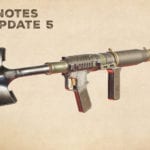 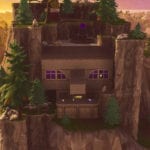