Superhot VR Has Been Released for the Oculus! (VIDEO) 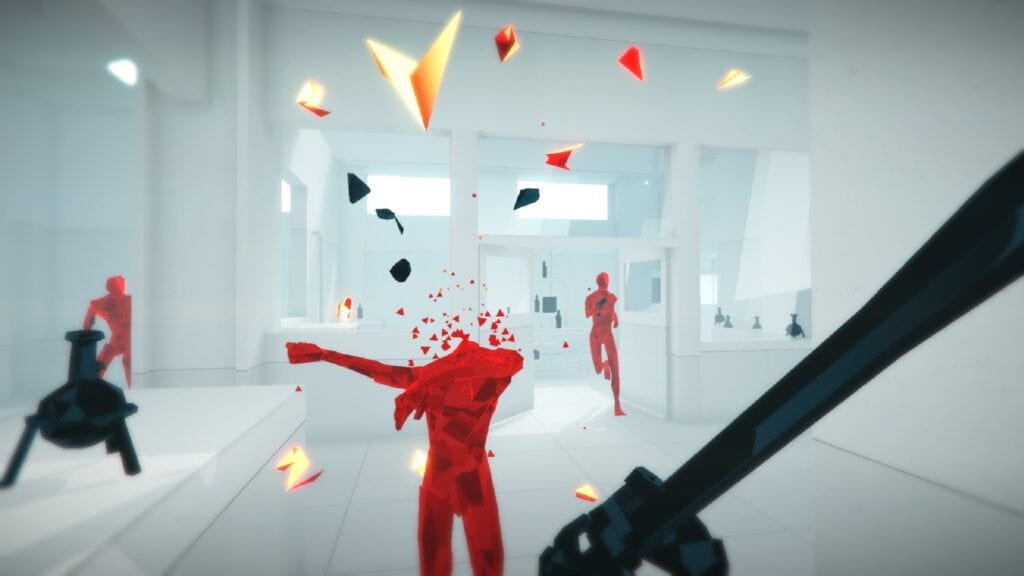 Superhot, the wildly successful FPS where time moves only when you move, has now released a VR version for the Oculus. Currently being sold as part of the Oculus Touch launch bundle, Superhot VR is sure to bring an even more unique twist to the genre than the original title did when it was released for PC back in February. Since then, it has been released on the Xbox One, as well. For those unfamiliar with the title, Superhot is one insane ball of awesome that brings a fresh perspective to a sometimes weathered genre. The summary reads:

“Blurring the lines between cautious strategy and unbridled mayhem, SUPERHOT is the FPS in which time moves only when you move. No regenerating health bars. No conveniently placed ammo drops. It’s just you, outnumbered and outgunned, grabbing the weapons of fallen enemies to shoot, slice, and maneuver through a hurricane of slow-motion bullets.”

Sounds great, right? Now, imagine it in VR. As if the minimalist aesthetic and fluid gameplay weren’t beautiful enough, they just had to completely redo the video game and release it for VR. Good game, SUPERHOT Team. Your dedication, admiration for video games, and appreciation for first person shooters does not go unnoticed. Superhot VR is to be played with the Oculus Rift, and it requires the Oculus Touch. The game is available now and is $24.99, or you can pick it up as part of the Oculus Touch launch bundle, which includes four other great Touch games(Space Pirate Trainer, I Expect You To Die, Kingspray Graffiti, and The Climb), for $89.99. You can check out the action packed, time bending VR release trailer below.

What say you, gamers? Do any of you currently own Superhot? Any of you planning on getting the VR version for the Oculus? Let us know down in the comments! Speaking of VR, have you seen that the PlayStation VR was named one of the best inventions of 2016 by Time Magazine? Oh, what a time to be alive! To stay up to date on the latest and greatest in the gaming world, you know, before any zombie apocalypses hit, or anything, be sure and keep it tuned to Don’t Feed the Gamers! Also, check us out on the tweets, because Twitter is a thing and we are most certainly on it! 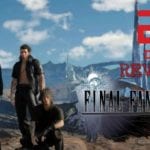 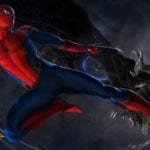