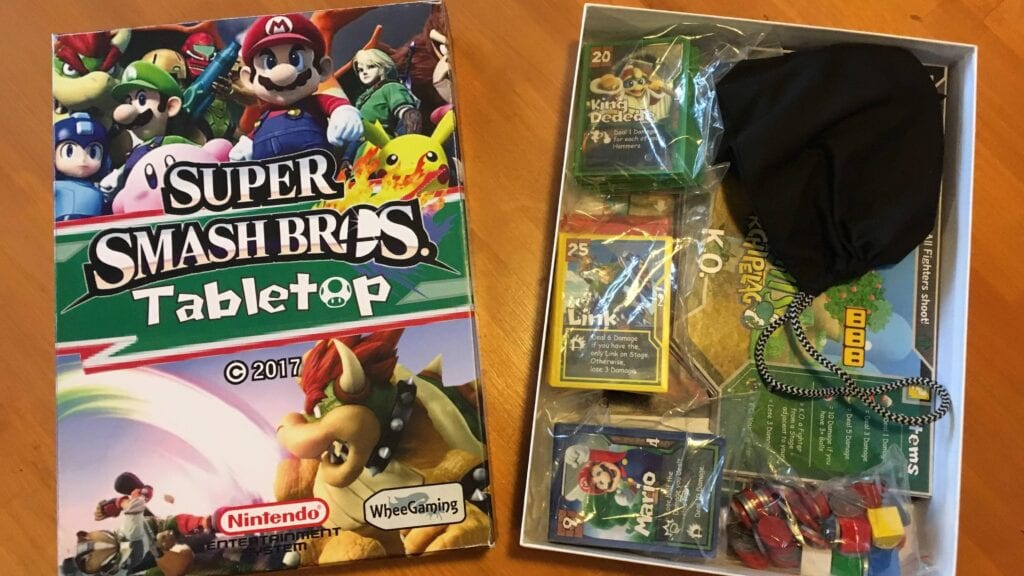 The board game called Libertalia is all about dueling pirates … Super Smash Bros is a fast paced fighting game which pits Nintendo characters against each other while  attempting to knock each other off various stages. What do the two have in common? Board game modder and Redditor jowhee13’s very own version of Libertalia completely re-skinned to become a cool looking Super Smash Bros tabletop game.

After taking on a different project with a dinosaur theme, the modder decided to tackle a new goal which takes two of their favorite things and smashes them together, effectively creating the Super Smash Brothers: Tabletop game. Utilising all the best parts of Super Smash Bros such as weapons, various Smash characters, and stages – the game has players create teams of fighters and collect items to use in an attempt to deal as much damage as possible. According to a post on imgur, each fight is comprised of four different stages. 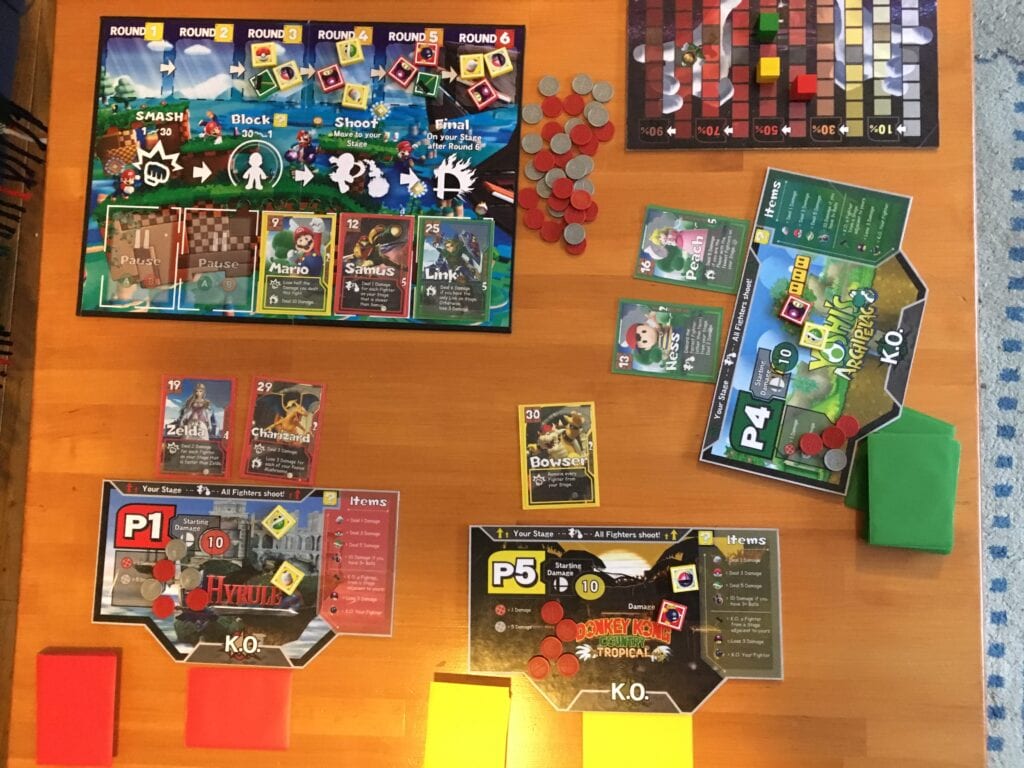 The post also contains the changes to the wording of the rules for the game as well as many more images featuring all the different parts, pieces, and more. Jowee13 has also recently begun a Twitter account in response to the overwhelming positive reaction to the build. If you’re interested in the creator’s work, be sure to give them a follow for more sweet tabletop gaming re-skins.

Let us know your thoughts on the Super Smash Bros tabletop game and more in the comments section below. As always, don’t forget to follow Don’t Feed the Gamers on Twitter for 24/7 coverage of all things gaming and entertainment. 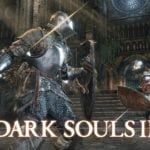 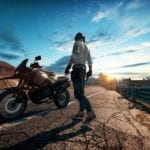