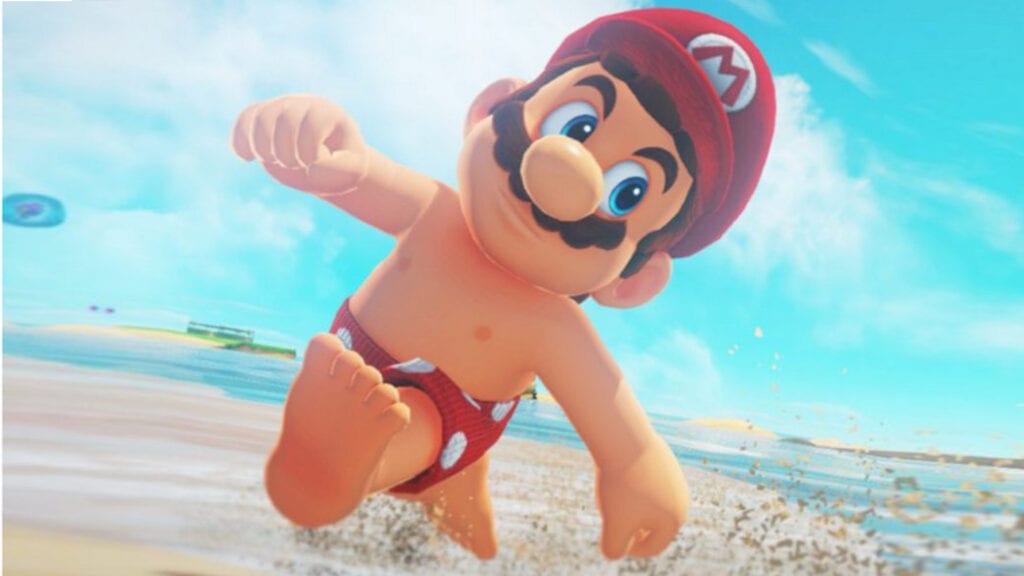 There was a strange new development in Mario history recently, when it was revealed that not only does the Italian (not) plumber have an occupation that has been misleading fans for years, but he also has (gasp!) nipples! Now Mario and his freed nips are coming to Smash Bros for the Wii U via a new player mod called “Shirtless Mario” by SmashingRenders. 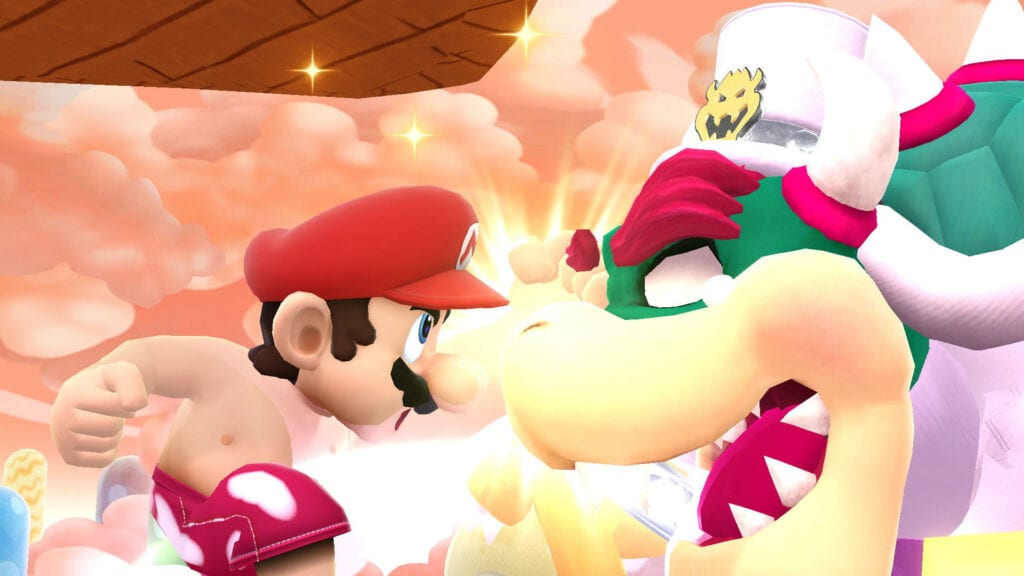 The “Shirtless Mario” mod swaps out Mario’s traditional red and blue overalls for red and white spotted swimming trunks and no shirt, revealing the hero in all of his bare chested glory. Until recently, fans had never really seen Mario without his usual garb and as such drew a lot of attention when he was revealed not wearing his iconic clothes. Similar to Super Mario Odyssey where shirtless Mario was first discovered, SmashingRenders mod does let Mario keep his hat. With nothing in the past to persuade fans otherwise, many just assumed Mario didn’t have any nipples, making it a hilarious revelation during the latest Nintendo Direct. 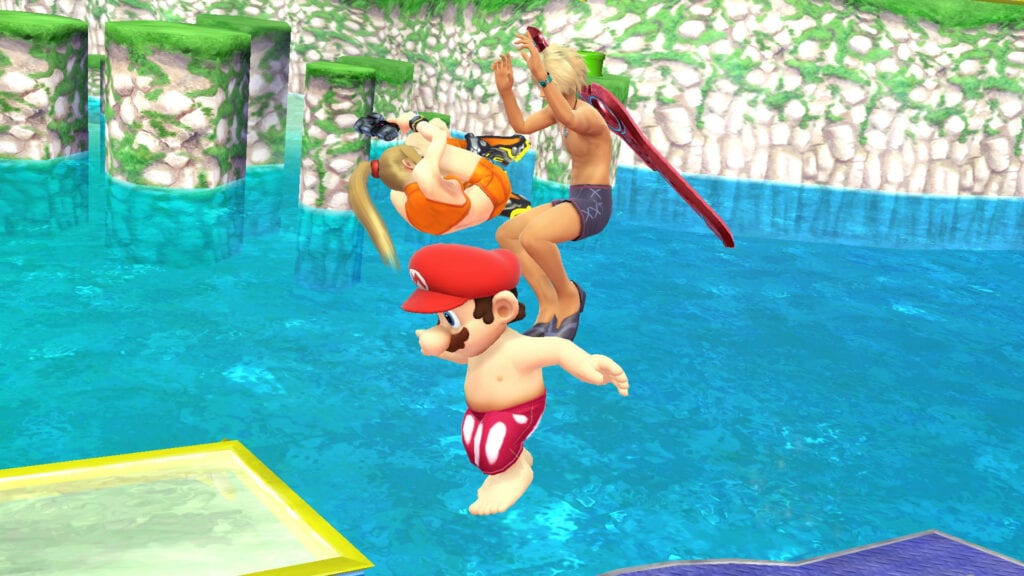 This isn’t the first time SmashingRenders has crafted mods for Smash characters with such detail. Past projects have seen characters such as Bowser become a hipster, himself from Mario Odyssey, and even as a cat turtle among. He’s even created complete re-skins of fighters turning them into different characters altogether.

Let us know your thoughts on shirtless Mario and the hilarious mod in the comments section below. As always, don’t forget to follow Don’t Feed the Gamers on Twitter for 24/7 coverage of all things gaming and entertainment. 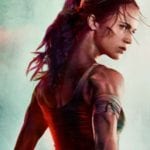 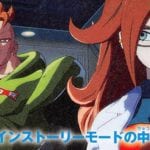