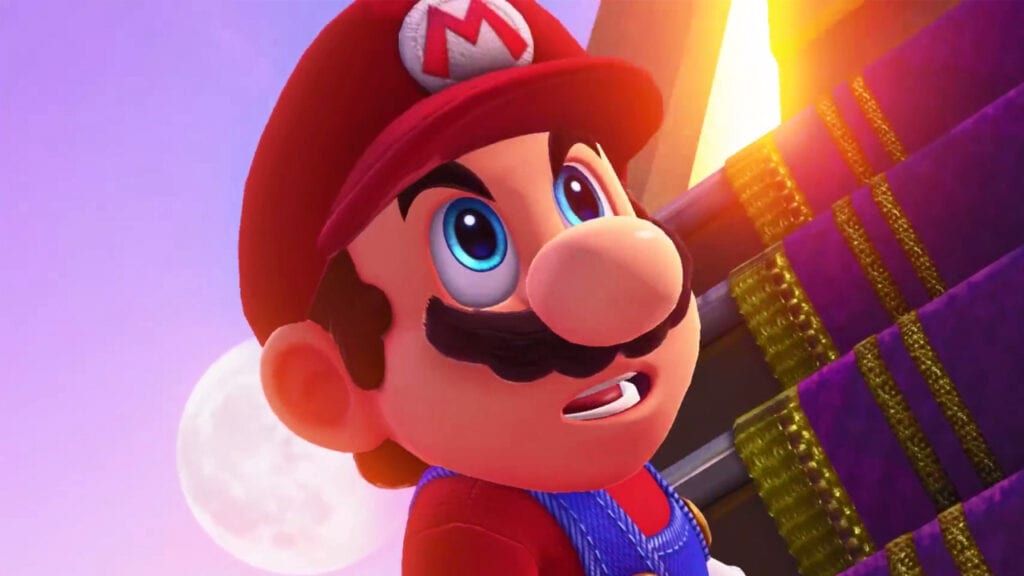 As anyone who grew up in the original era of the NES and SNES knows, Nintendo once attempted to bring forth a live-action Super Mario Bros. movie and let’s just say it wasn’t the most successful of adaptations. While the pipe-travelling, fire-scattering plumber has remained a popular mainstay at Big N, the company has since been reluctant to place their mustachioed mascot back in the big-screen spotlight; at least until recently.

It was revealed earlier this year that Nintendo had begun work on a Super Mario Bros. movie with animation studio Illumination Entertainment, the creatives behind the hugely-popular Despicable Me and Minions movies. Since then, news has been slow regarding Mario’s animated outing, but Illumination has now has shared some of the initial plans they have with their anticipated adaptation. 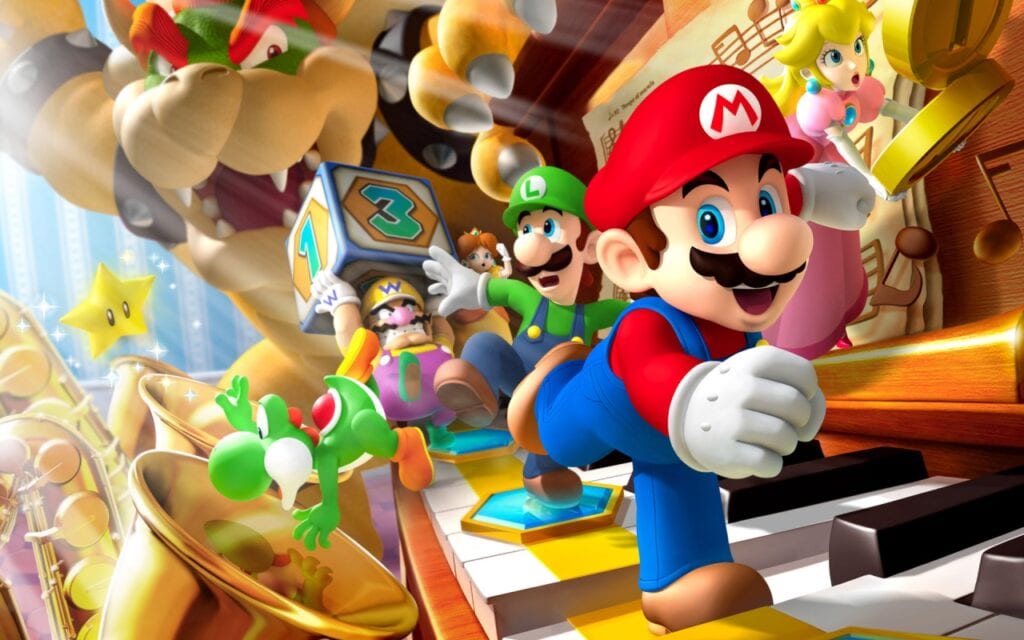 As revealed by Variety, Chris Meledandri, founder of Illumination, has taken on the challenge of properly bringing Super Mario to the big screen, and has done so with no short of excitement. He describes the studio’s efforts to get it right the second time around as more than just gratifying, but necessary to a degree.

I like that this was not done well the first time. I think that’s more exciting or more worthy than simply making another version of a film that was done incredibly well to begin with.”

One of the elements that would surely keep the project on track is the involvement of Mario creator Shigeru Miyamoto, who is currently signed on to co-produce the picture. Meledandri noted that he sees the notable addition of Miyamoto as what will ultimately set this new film apart from the old one.

We are keeping him front and center in the creation of this film. I’ve rarely seen that happen with any adaptation where the original creative voice is being embraced like we’re embracing Miyamoto. There’s a history in Hollywood of people believing that they know better than the people responsible for a property. I’ve made that mistake before.” 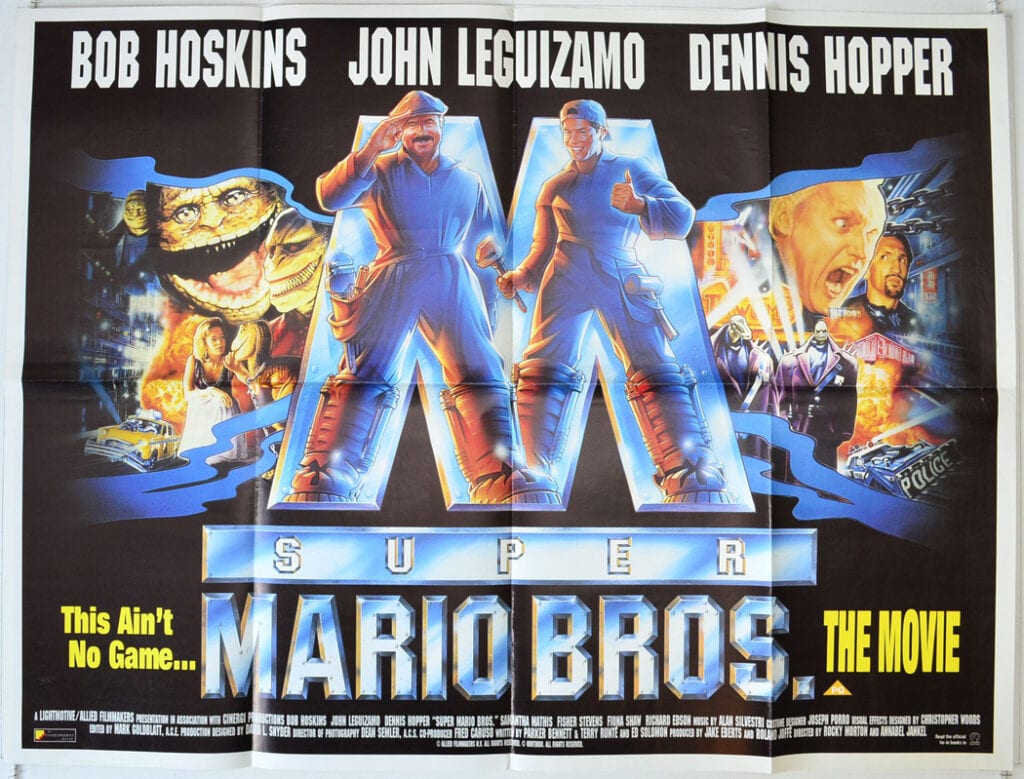 Mario is a character that has been ingrained into gaming culture as well as pop culture in general, and this paired with the weight of past theatrical failure may place pressure on Illumination to deliver a film Nintendo fans can enjoy. This idea is definitely not lost on Meledandri, who voiced his realization of the “ambitious” nature of adapting a true Mario experience to film.

It’s an ambitious task. The challenge is taking things that are so thin in their original form and finding depth that doesn’t compromise what generations of fans love about Mario, but also feels organic to the iconography and can support a three-act structure.”

Putting the jumping, coin-collecting adventure of Mario in theaters would seem to be a tall task to any other studio, but Illumination seems more than equipped to handle a Super Mario Bros. movie. The Despicable Me franchise has gained a huge following for its mix of clever and absurd humor as well as a lovely animation style that could fit well with Nintendo’s overalled mascot. 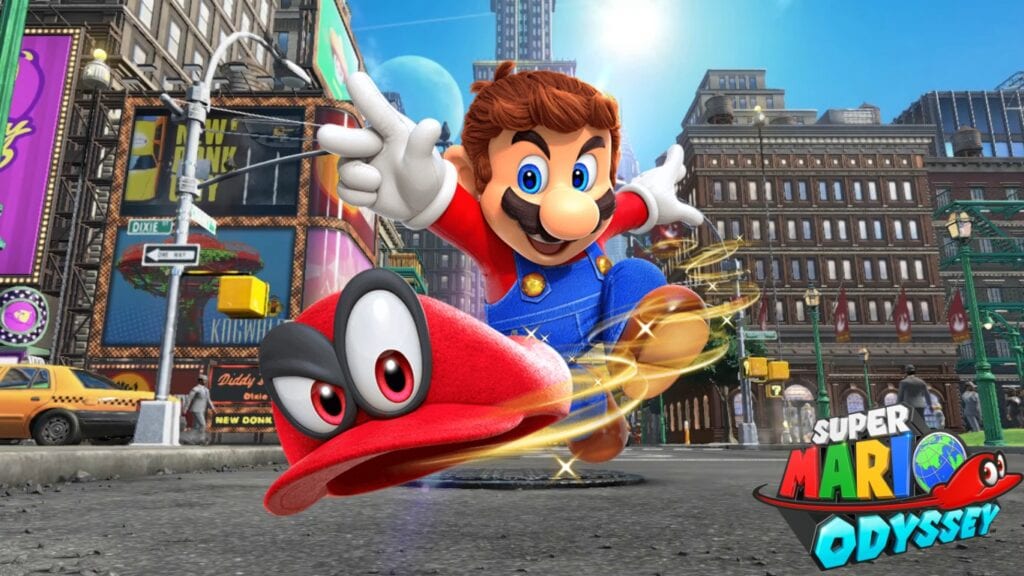 With the addition of Miyamoto’s influence behind the scenes, perhaps this could be the movie Mario fans have been waiting for. The film is currently in “priority development” at Illumination, meaning an official release date would be far from being announced. However, a 2022 release is said to be in the cards, so remind yourself to mark your future calendars accordingly.

What do you think? Are you excited about possibly getting a good Super Mario Bros. movie, or are you not much of a fan of Illumination’s movies? Do you feel like the original Super Mario Bros. movie gets a bad rap? Let us know in the comments below and be sure to follow Don’t Feed the Gamers on Twitter and Facebook to be informed of the latest gaming and entertainment news 24 hours a day! For more of the latest movie news from DFTG, check out these next few headlines: 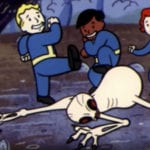 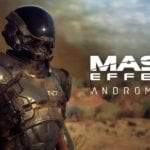